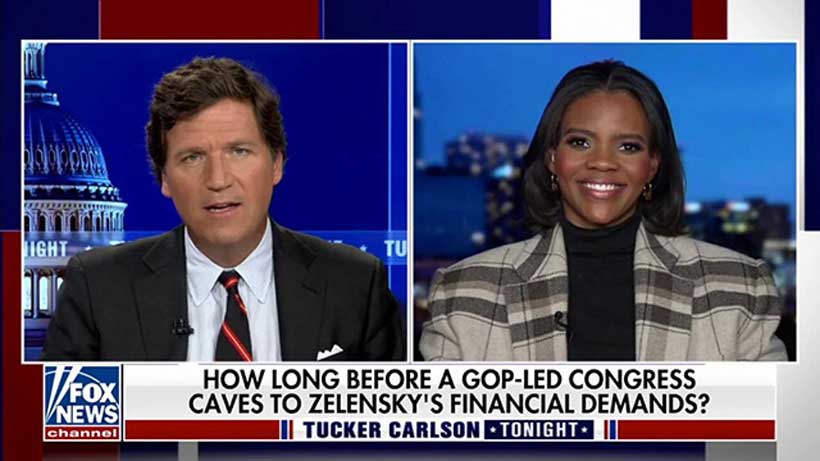 The ‘Candace Owens’ podcast host Candace Owens claims $50 billion given to Ukraine by the US has been spent on property in Switzerland on ‘Tucker Carlson Tonight.‘

The generous aid packages provided by the US to Ukraine in recent months are nothing but an underhand scheme aimed at defrauding American taxpayers, a prominent conservative commentator and talk show host has claimed. Candace Owens also urged the Internal Revenue Service (IRS) to look into the alleged abuse.

Appearing on Fox News’ Tucker Carlson Tonight, Owens argued that it was “suspicious” that immediately after the US pulled its troops from Afghanistan on August 31, 2021, the Biden administration announced it was joining an effort to “help Ukraine join NATO.”

“We left one money-laundering operation, in which we gave 50 billion dollars of American payers’ hard-earned money, and we jumped right into the next one,” she claimed.

Owens went on to describe Ukrainian President Vladimir Zelensky as a “welfare queen” – a pejorative term used in the US to refer to a woman who claims excessive welfare payments through fraud.

The commentator noted that Ukrainian officials are “showing up in Lamborghinis” and “buying property in Switzerland,” while the Biden administration is pumping billions of dollars into the Eastern European country.

Owens insisted her allegations are “100% factual,” claiming that the Swiss property in question had previously been owned by a “bunch of Russian officials,” who have since vacated it. She went on to predict that Washington is likely to shrug off the claims as a “conspiracy [theory],” but they will eventually be “proven right.”

She noted that there is currently a lack of transparency, and called on Republicans to introduce measures that would help track “every single one of these dollars,” should they secure a majority in both Houses of the US Congress.

On top of that, the IRS should also investigate any alleged misuse and illegal appropriation of US aid, Owens said.

Act together now, to prevent ‘raging food catastrophe’ next year 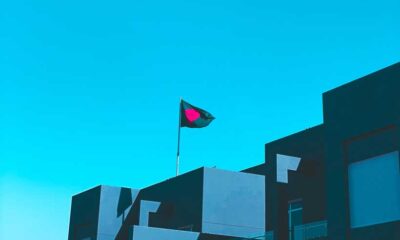 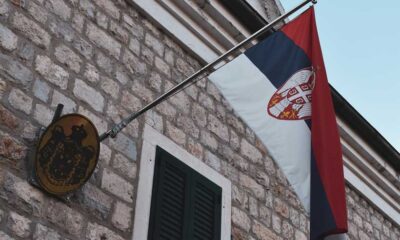 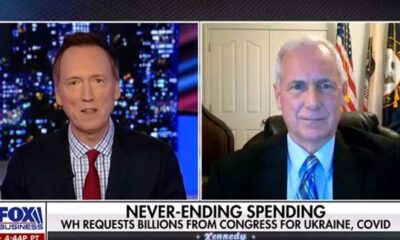 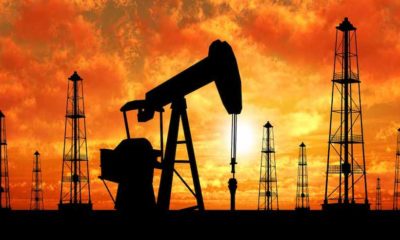 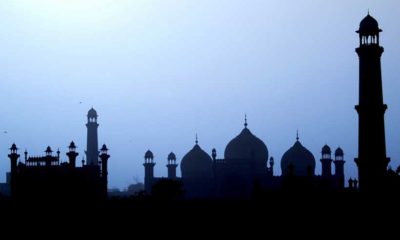 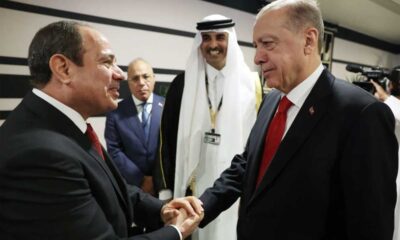