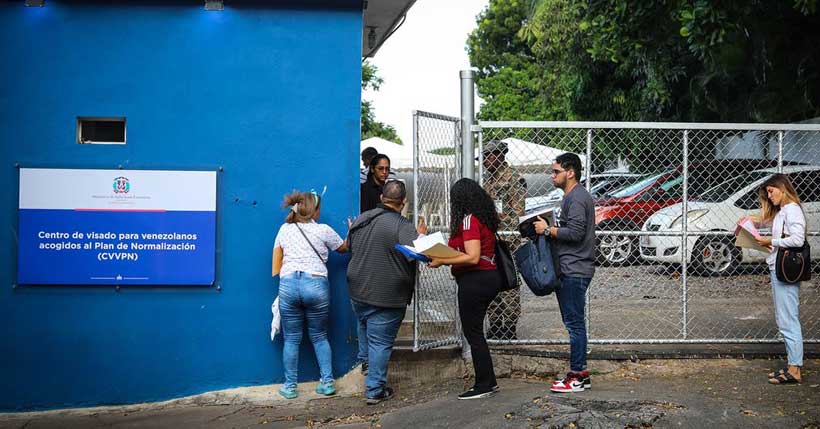 The spiraling cost of living, fallout from the COVID-19 pandemic, and high unemployment rates, have made it difficult for many Venezuelan refugees and migrants in Latin America and the Caribbean to rebuild their lives and integrate into society, a UN report issued on Wednesday has revealed.Some 4.3 million face challenges accessing food, housing, and stable jobs, according to the Refugee and Migrant Needs Analysis (RMNA) analysis, conducted by the UN’s refugee agency, UNHCR, and its migration agency, IOM.

They co-lead the Regional Inter-Agency Coordination Platform for Refugees and Migrants from Venezuela (R4V), and the report is based on collaboration with more than 190 partners.

“Venezuelans are eager to share their skills and knowledge and contribute to the communities that have generously welcomed them. Many have already been doing so.” said Eduardo Stein, Joint Special Representative of UNHCR and IOM for Refugees and Migrants from Venezuela.

“But they won’t be able to continue if they are not given an opportunity to integrate effectively.”

More than 7.1 million refugees and migrants from Venezuela are scattered around the world, according to latest data. The majority, over 80 per cent, live in 17 countries in Latin America and the Caribbean.

Despite progress achieved through various regularization and documentation initiatives in the region, the report showed increased humanitarian needs underline the urgent need for enhanced protection, access to services, and job opportunities.

Half of all Venezuelan refugees and migrants cannot afford three meals a day and lack access to safe and dignified housing. Many are resorting to “survival sex”, begging or indebtedness, just to be able to eat or to avoid living on the streets.

Extremely low salaries also make it difficult to support themselves and their families, the report said. A staggering 86 per cent of Venezuelans in Ecuador do not have sufficient income to meet their basic needs, while 13 per cent of their counterparts in Chile live below the poverty line.

Even though schools are now back in session, many Venezuelan migrant and refugee children face multiple barriers to accessing education, mainly due to the lack of enrollment slots or space.

Nearly 30 per cent of refugees in Colombia aged six to 17 years, are not going to school because their parents cannot afford the fees and materials. The situation is similar in the Caribbean islands of Aruba and Curaçao, where parents are hampered by the cost of mandatory insurance, transportation and school materials.

The study further revealed that some Venezuelans, who lack documentation, livelihoods and prospects for integration, are moving elsewhere to find a better future. Many are taking extremely dangerous irregular routes, putting their lives in danger.

“As the world faces numerous humanitarian crises, Venezuelans and their host communities must not be forgotten,” said Mr. Stein.

While commending the governments that have opened their borders, he stressed the need for greater action.

“Host countries have shown continued leadership in responding to the crisis through establishing regularization initiatives and facilitating access to health, education and other social services,” he said.

“Regularization, however, is only a first step to integration and needs to be followed by policies that allow refugees and migrants to be self-reliant. International support is urgently required.” 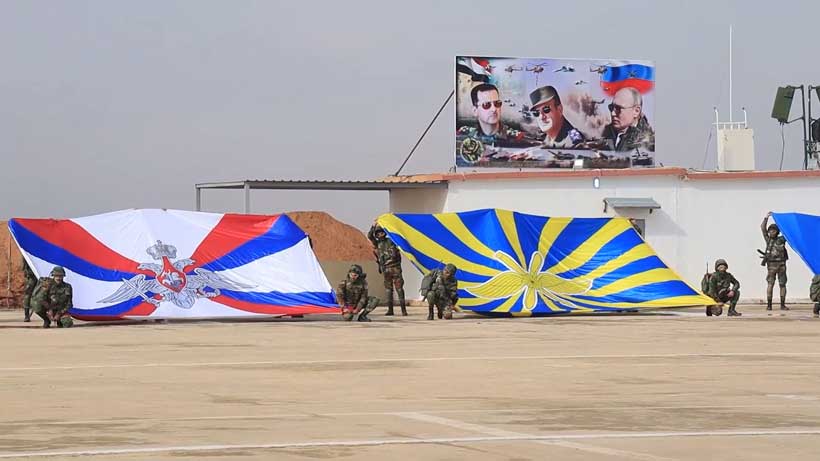 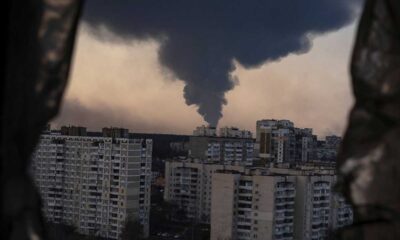 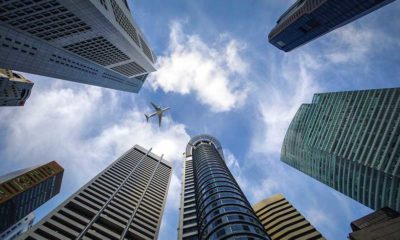 From unidimensional to 3D: the contours of the post-Bretton Woods world

The start of the year 2023 was marked by a series of statements coming from representatives of BRICS countries concerning... 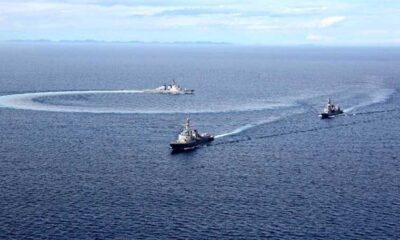 Review of indo pacific strategy of the United States