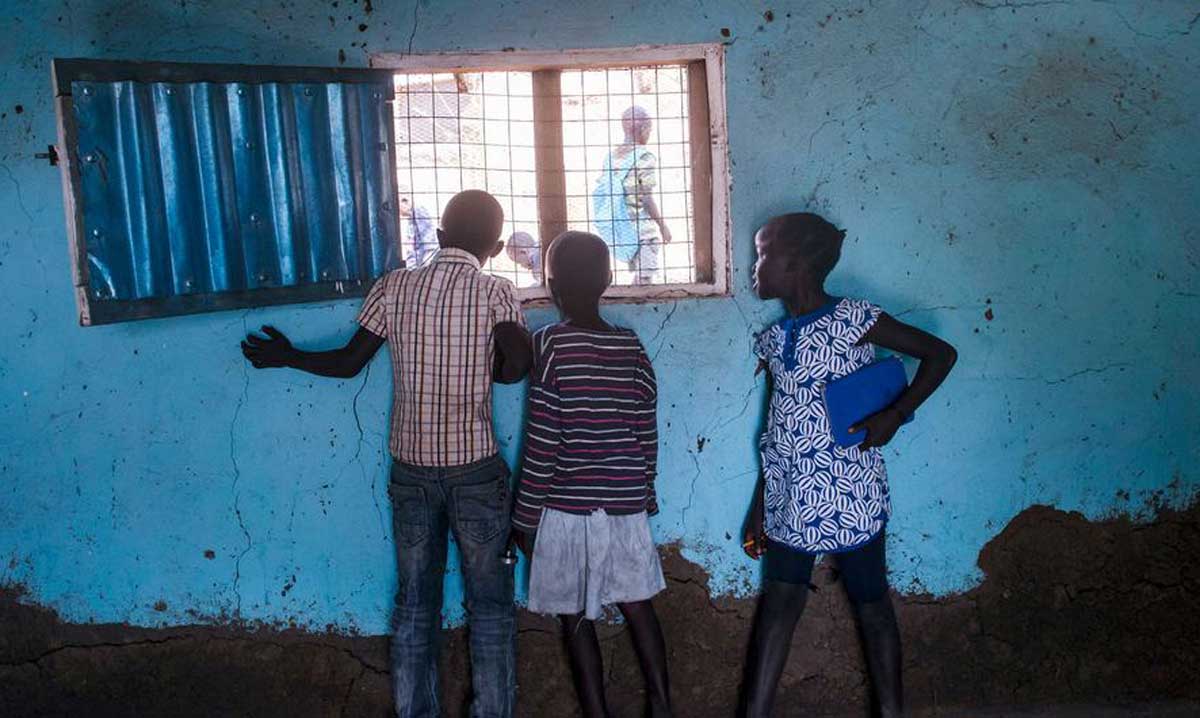 Children look out of a window in South Sudan. © UNMISS/Amanda Voisard

Women and girls continue to be gang-raped and survivors have been described as “zombies, physically and emotionally dead”, according to the UN Commission on Human Rights in the world’s youngest nation.

In an alert, Commission chairperson, Yasmin Sooka, said that it was critical for the international community to monitor the country’s peace agreement, along with other reforms – including of the armed forces and the constitution.

Transitional justice bodies are also urgently needed, as per an agreement made four years ago by the country’s Government, the Commission noted.

According to South Sudan’s 2018 peace agreement, elections have been postponed until late 2024.

But conditions must be peaceful for a national poll to happen and South Sudanese people “who have questioned the government or exposed atrocities have received death threats, been detained or tortured”, the rights commission explained.

The panel noted that none of the three proposed transitional justice bodies agreed in 2018 have been created, namely the Commission on Truth, Reconciliation and Healing, the Hybrid Court or the Compensation and Reparation Authority.

The independent rights panel – which was established by the Human Rights Council in 2016 – said that “women raped by armed forces while collecting firewood are threatened with death if they report it”.

Often, the police are too ill-equipped to do their job; “they cannot arrest a soldier who is better armed and protected the Commission said in a recent statement.

In a further illustration of the lack of justice for survivors, the rights investigators noted that in Unity State and rural parts of Western Equatoria, “there is no formal court to deal with serious crimes like murder and rape, only customary courts”.

During a visit this month to Western Equatoria, the Commission described seeing “very young girls with babies around military bases” and hearing “multiple accounts of soldiers from both government and opposition forces abducting women”.

Speaking at a Global Survivors Forum in New York at the weekend, hosted by Nobel Peace Prize winners Denis Mukwege and Nadia Murad, to examine best practice for reparations for sexual violence, inquiry Commissioner Andrew Clapham said: “Survivors in South Sudan, particularly those of repeated incidents of sexual violence, tell us again and again that criminal accountability is the only way to guarantee their safety and peace for the country. That’s why setting up the Hybrid Court is non-negotiable.”

Related Topics:South Sudan
Up Next

UNSC urged to act in face of ‘humanitarian catastrophe’ in Haiti 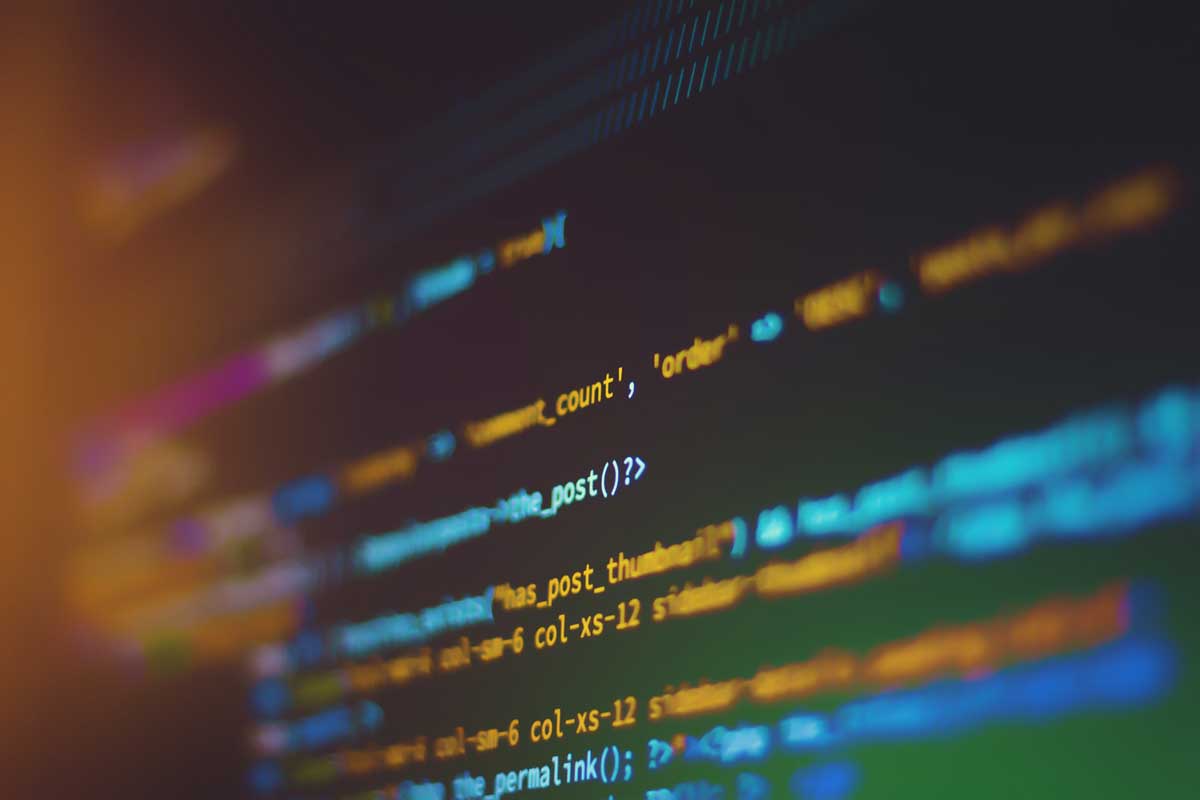 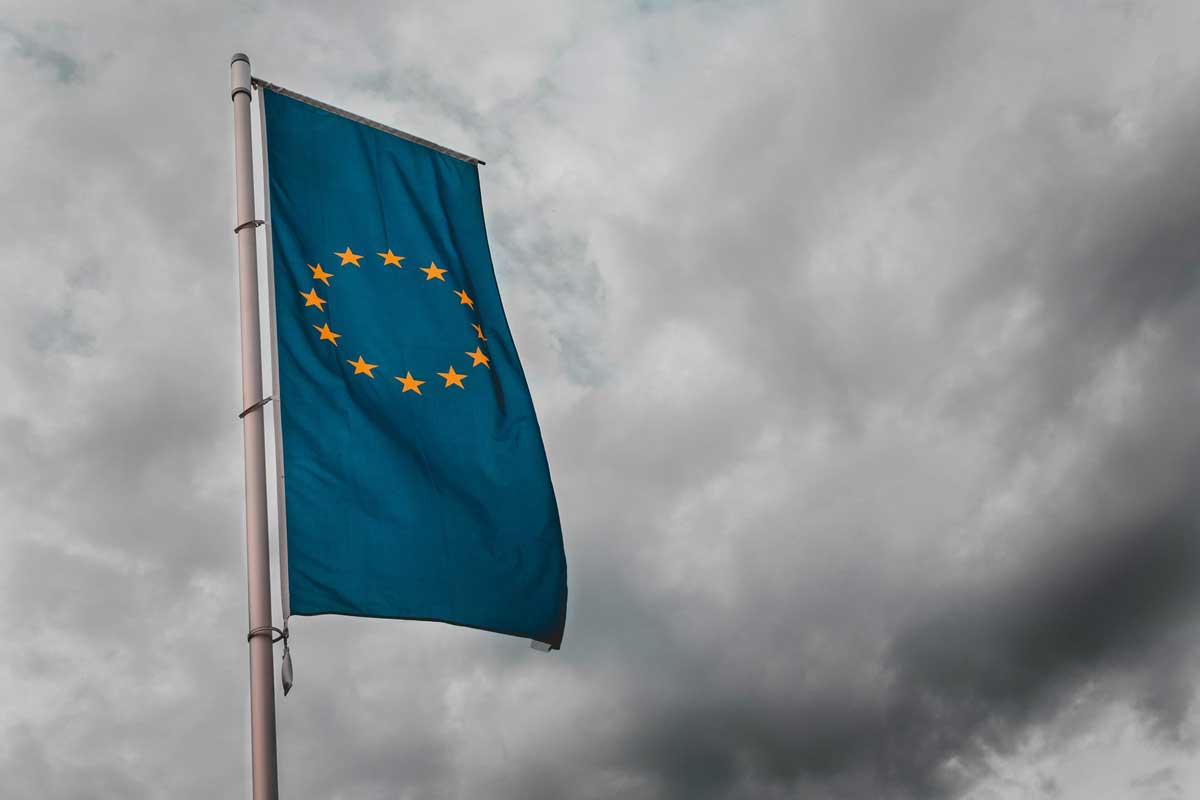 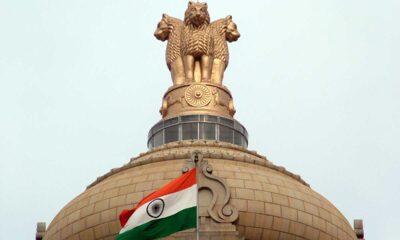 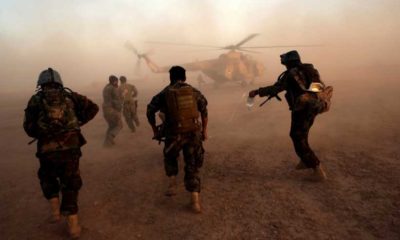 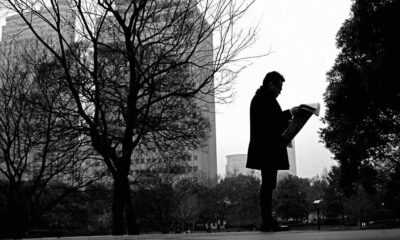