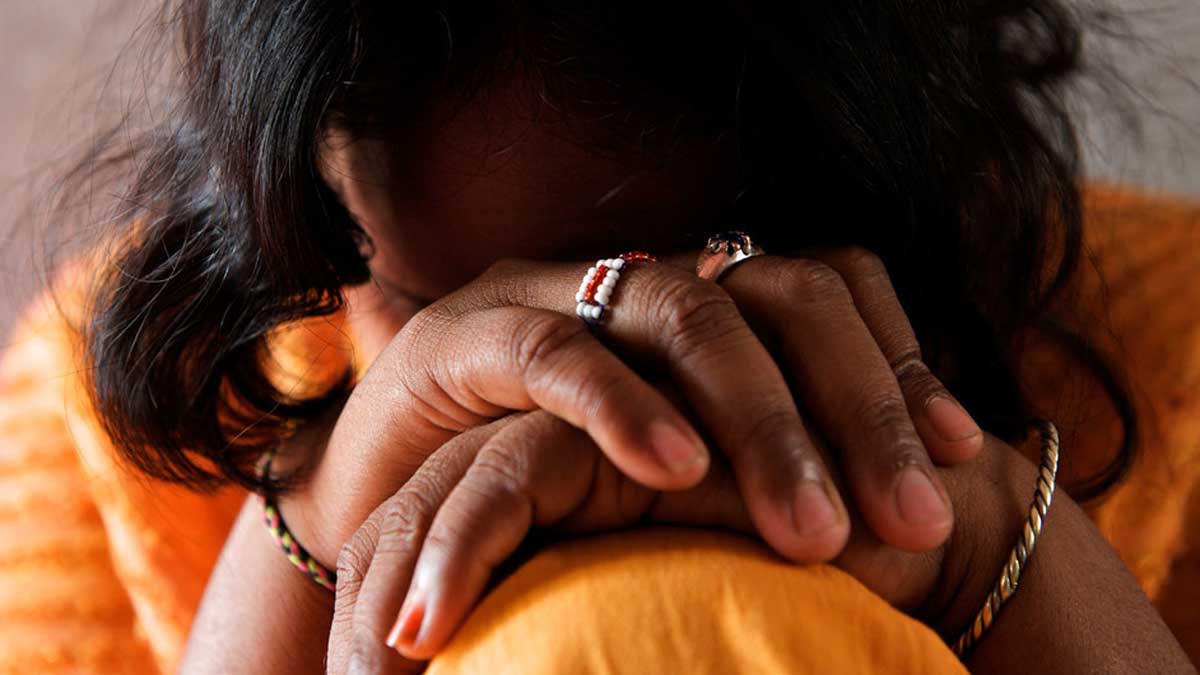 The crime of harbouring, in which victims of human trafficking are accommodated or forced to stay in a specific location, is not universally understood by courts around the world. A new UN study aims to address that issue, and improve protection for victims.

A journey of exploitation

Harbouring is one of five actions that constitute an ‘act’ in the internationally recognised definition of human trafficking, and is often used by prosecutors and judges for convictions of this crime.

The act can take place before and during exploitation, or between periods of abuse, encompassing a wide variety of settings, including brothels, private homes, factories, farms, or fishing vessels.

These locations can be dangerous, inhumane and unsanitary, and cn be controlled by criminals involved in the trafficking network.

In another case, victims who had been brought from Thailand to Australia were harboured during transit and at the place of exploitation: while being transported the victims were accommodated in hotels and accompanied by minders.

Trafficking victims can also be subjected to harbouring once they arrive at the place of exploitation. In a case from the Dominican Republic, the offenders, a married couple, recruited a Chinese national to work in their business.

They promised to pay her and provide her with food. Instead, she was not paid, forced into domestic servitude and subjected to abuse.

However, a new publication from the UN Office on Drugs and Crime (UNODC) has found that there is neither a uniform understanding of the act of harbouring, nor a consistent approach to this concept during court proceedings.

“Harbouring is one of the most frequent acts when committing human trafficking, but the concept is not interpreted in the same way throughout the world,” says Martin Hemmi, the UNODC expert who led the study.

“Some countries require the victims to be concealed or moved between locations for harbouring to be considered as an act of human trafficking. Others stipulate a minimum amount of time for the harbouring process,” adds Mr. Hemmi. “It is important to fully understand the concept to get justice for victims of this crime.”

Further findings show there are different meanings of the word ‘harbouring’ in the various language versions of the UN Trafficking in Persons Protocol,  which is the world’s primary legal instrument to combat this crime.

In French and Arabic, the word used for harbouring has a positive connotation in the sense of hosting, while in English, Chinese and Russian, it can be perceived as having a negative meaning in the sense of hiding or concealing.

“Due to these discrepancies, the same conduct is considered human trafficking in one country but not necessarily in another,” says Mr. Hemmi.

“This has wide consequences. For the perpetrator, it can have an effect on the sentence. For the victim, it has an impact on rights and protection measures. For the courts, it can hamper requests for legal assistance and international cooperation.”

Wherever and however it occurs, harbouring with the intent of exploitation is an act of human trafficking and a violation of the victim’s rights and dignity, says Martin Hemmi.

“We hope that our new study will be used by investigators, prosecutors and judges to lead to a better understanding of this terrible crime and support measures to effectively protect victims and punish traffickers,” he concludes.

Related Topics:Human Trafficking
Up Next 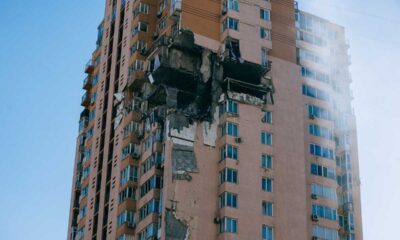 Debunking Lies About the War in Ukraine 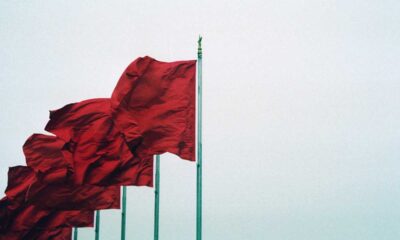 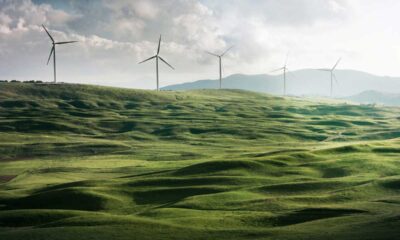 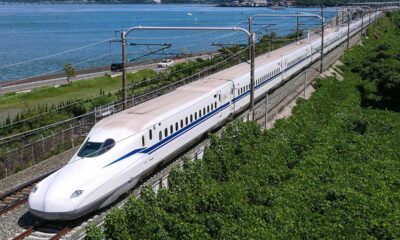 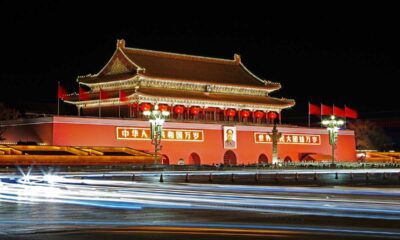 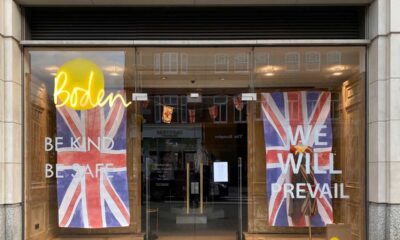