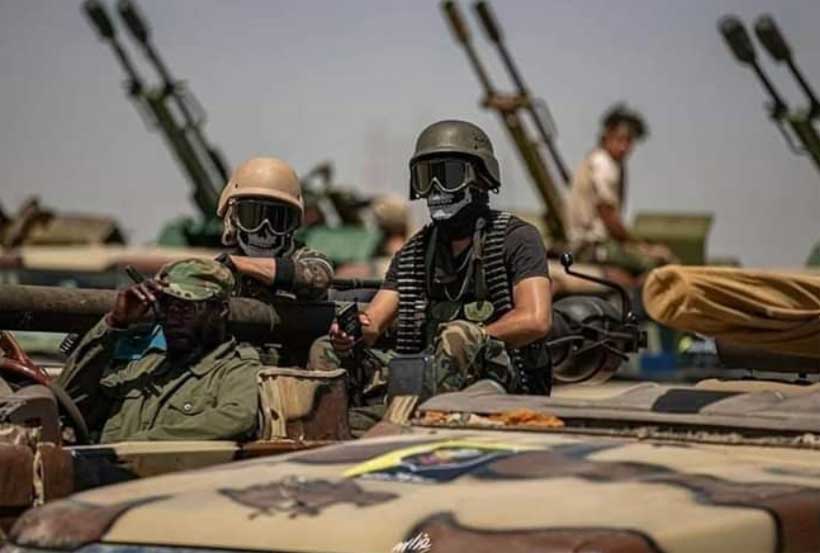 The United Nations on Friday welcomed the signing of a long-awaited Action Plan to withdraw mercenaries, foreign fighters and foreign forces from Libya, after years of fighting between warring factions across the oil-rich nation.

Special Envoy and Head of the UN Support Mission in Libya (UNSMIL), Ján Kubiŝ described the signing as “another breakthrough achievement by the 5+5 JMC”.

“I am honoured to witness this historic moment at this critical juncture in Libya’s path towards peace and democracy”, he said.

This latest political breakthrough concluded after a three-day meeting at the UN in Geneva, where military representatives from the Government and opposition military forces, known as the 5+5 Libyan Joint Military Commission (JMC), agreed on, and signed a comprehensive Action Plan.

It is designed as the cornerstone for the gradual, balanced, and sequenced process of the withdrawal of mercenaries, foreign fighters and foreign forces from Libyan territory.

Since the 2011 fall of former ruler Muammar Gadaffi, Libya has descended into crises on multiple fronts.

Until recently, the country had essentially been divided between the UN-recognized Government of National Accord (GNA) based in the capital Tripoli, and a rival administration, led by General Haftar, who commands the western-based self-styled Libyan National Army (LNA).

Mercenaries and other fighters from outside Libya have reportedly been operating inside the country for years, including some previously involved in the Syria conflict, and mercenaries allegedly contracted by the Russia-based Wagner group, according to a UN report released on Monday.

In line with last year’s Ceasefire Agreement, UN Security Council resolutions, and outcomes of the Berlin Conference , the Action Plan is a nationally owned and led instrument, said a statement released by the UN in Geneva.

The UN described it as being “key to support the Libyans in regaining their sovereignty and integrity, maintain the peace, stability and security of their country”.

Bringing the plan to life

Coupled with the action plan, the JMC is developing an implementation mechanism that calls for the gradual, balanced, and sequenced departure of all mercenaries, foreign fighters, and foreign forces.

The 5+5 intend to consult with the concerned international partners, including Libya’s neighbours, and seek their support and cooperation on the plan.

Kudos to the JMC

The UN applauded “the patriotism and commitment” of the JMC members, and encouraged them to “seize this opportunity” to advance the full implementation of the Ceasefire Agreement through this Action Plan.

This would include the prompt deployment of UN ceasefire monitors.

The Organization also calls on Member States to support the JMC and for the Libyan authorities to implement the Action Plan.

The UN stands ready to back Libyan efforts in implementing the agreed-upon Plan as well to unify military institution and initiate disarmament, demobilization and reintegration (DDR) and security sector reform (SSR) processes in the country.

“Today’s agreement responds to the overwhelming demand of the Libyan people and creates a positive momentum that should be built upon to move forward towards a stable and democratic stage, including through the holding of free, credible and transparent national elections on 24 December, with results accepted by all”, Mr. Kubiŝ said, commending the JMC’s continuous efforts. 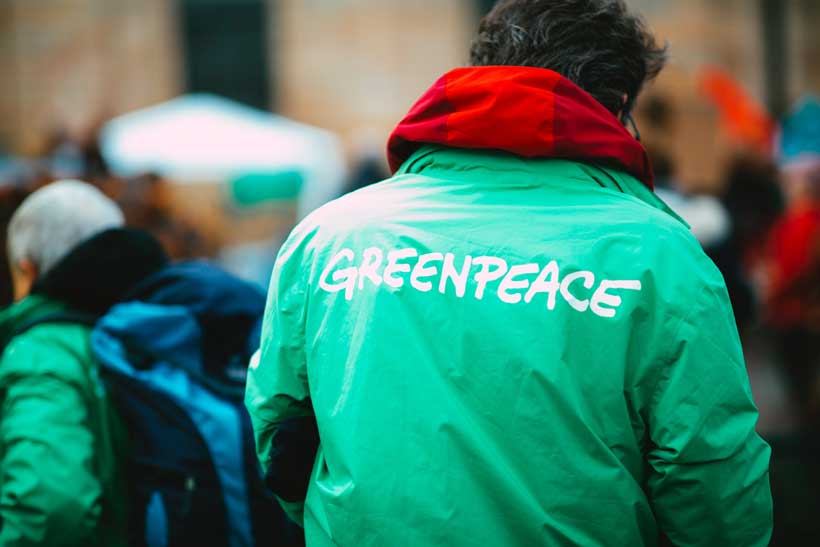 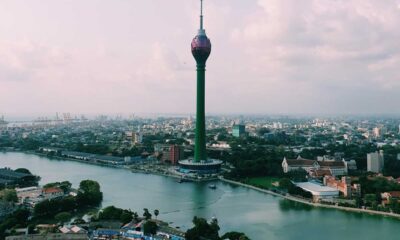 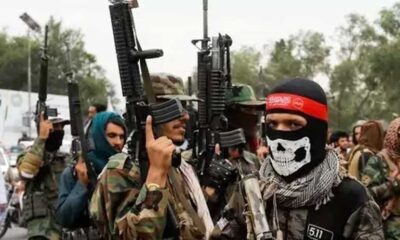