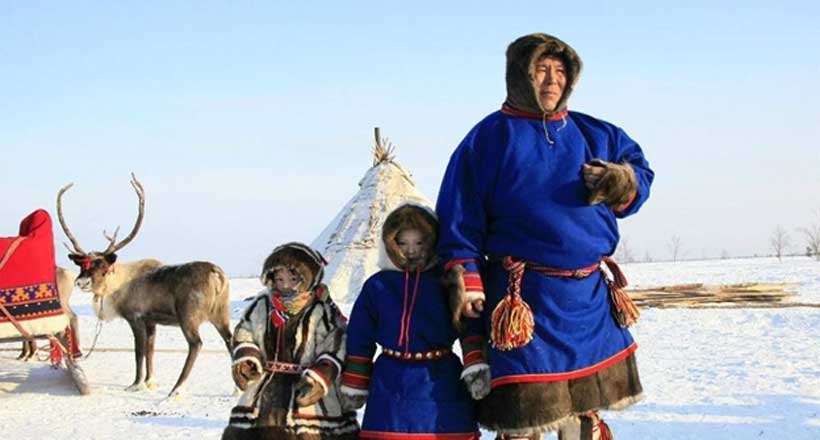 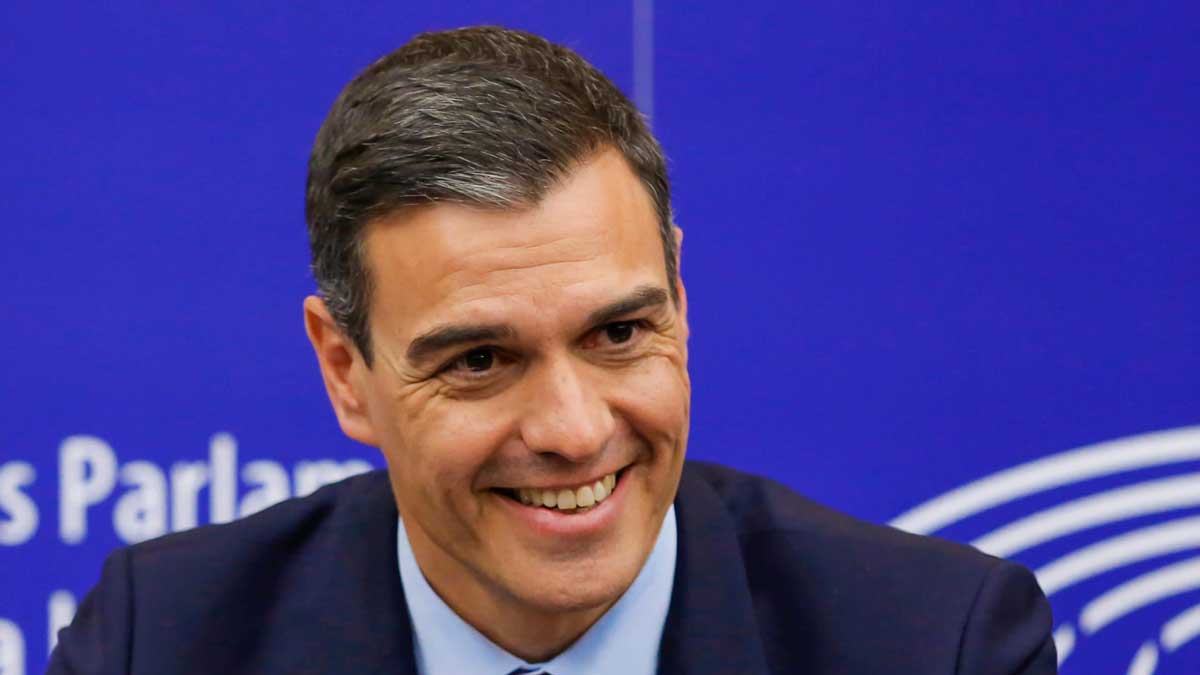 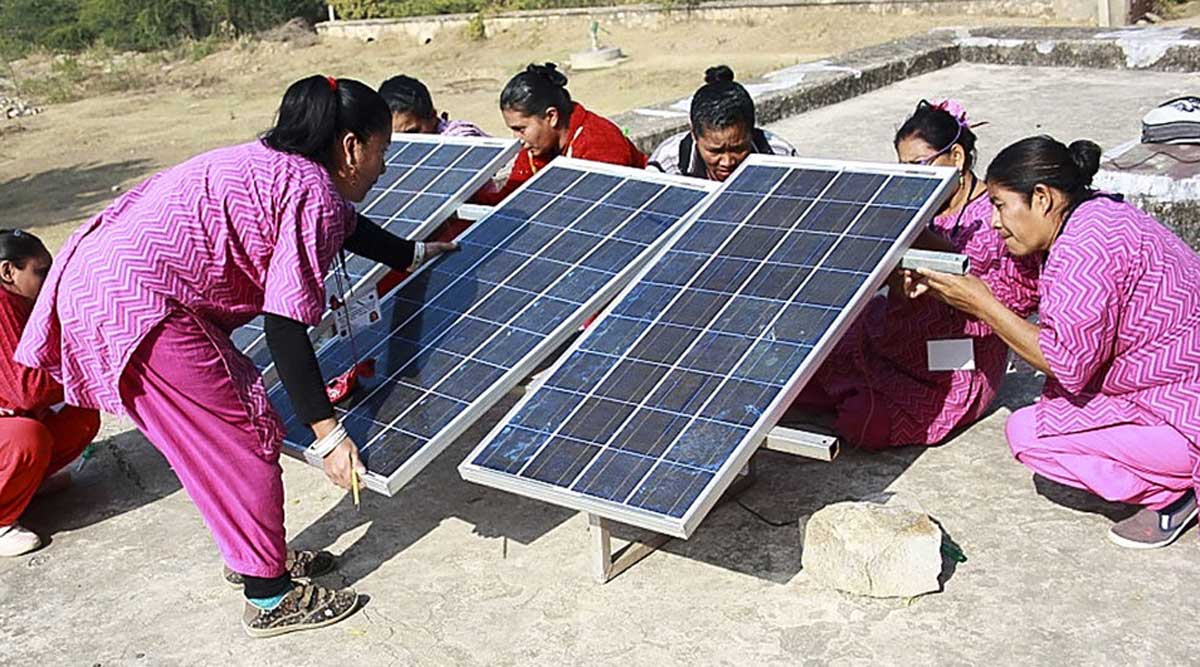 India and Honduras have been working together on boosting the use of sustainable energy sources. UNDP Honduras

The UN Office for South-South Cooperation (UNOSSC) held a high-level virtual panel discussion on Friday focused on boosting solidarity “in support of a more inclusive, resilient and sustainable future”.

Speaking at the event, the UN Secretary-General António Guterres said that “as the world seeks to ramp up COVID-19 response and recovery and tackle the existential threat of climate change, South-South and triangular cooperation is more essential than ever.”

António Guterres called the COVID-19 pandemic “the most complex immediate challenge facing our world and it is undermining hard won social, economic and environmental gains.”

He said that, in such trying times, “the solidarity that underpins South-South cooperation has once again proven vital for developing countries.”

“Throughout the pandemic, countries of the Global South have shared their knowledge and resources to support response and recovery efforts. But, together, we must do much more,” he said.

The countries of the South have contributed to more than half of the world’s growth in recent years. Intra-south trade is higher than ever, accounting for more than a quarter of all world trade.

Recovering from the pandemic

Speaking at the same event, the President of the General Assembly, Volkan Bozkir, said the world needs “to do more to help these developing countries in recovering from COVID-19 pandemic and South-South cooperation plays an important role in that regard.”

“I have a lengthy list of facts and figures about the impact on developing countries, on anything from income to inequality, from gender empowerment to access to social services. Suffice to say, these figures are not good. Years of development gains have been wiped away or are in jeopardy,” he said.

He said that, in his travels, particularly in Central Asia and in the Caribbean, he saw that South-South and triangular cooperation are pivotal to addressing challenges, particularly those that cross borders and regions. For him, UN country and regional teams are well placed to promote and support these efforts. 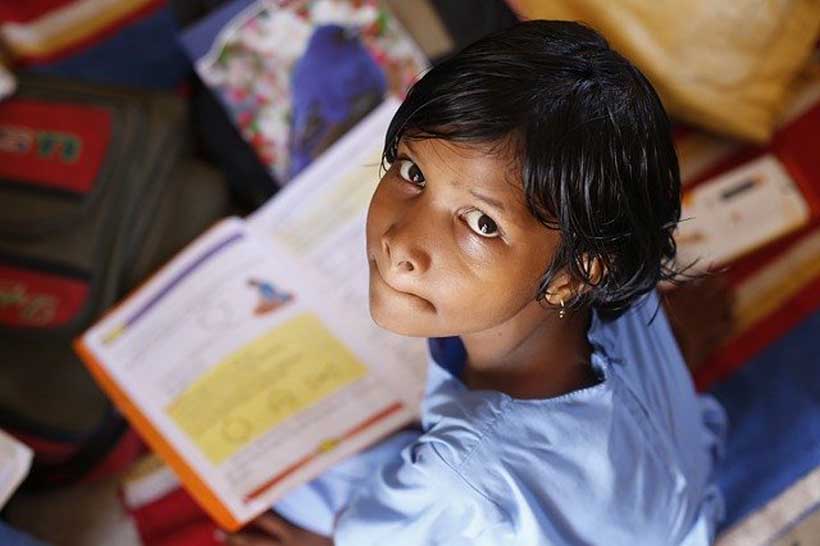 The global community needs to say with one voice that “attacks on schools must stop”, the UN chief urged a virtual event on Thursday commemorating the International Day to Protect Education from Attack.

“Schools must be places of learning, safety and peace”, he said, lauding education as not only providing knowledge and skills but also transforming lives and driving development for people, communities and for societies.

Nevertheless, he added, “year after year, this fundamental right comes under attack”.

The top UN official encouraged the participants to imagine being a child in a classroom eager to learn, or a teacher dedicated to shaping the minds of the next generation.

“Now imagine the horrors inflicted by conflict on learning”, he said, painting a picture of schools being targeted, destroyed – or used for military purposes – and of children facing violence, exploitation, even being recruited to fight – simply because they want to study.

The Secretary-General cited the Global Coalition to Protect Education from Attack in revealing that between 2015 and 2020, over 13,000 reports of strikes on education, or the military use of educational facilities, had been recorded around the world.

“And this threat is not lessening – as the horrifying events in Afghanistan are showing us so starkly”, he said.

Mr. Guterres reminded that these are not numbers on a page, but thousands of individual lives and individual futures.

“The loss is incalculable”, he stated.

The UN called on all countries who have not yet done so, to endorse the Safe Schools Declaration – an inter-governmental political commitment to protect students, teachers, schools, and universities, from the worst effects of armed conflict.

Endorsed by 111 States to date, the Declaration outlines concrete steps for governments to protect schools and learning.

“We urge Member States to go beyond their commitments under international law and put in place national policies and laws that protect schools and learners”, said the UN chief.

He flagged the need to “hold perpetrators accountable” by making attacks on schools “unacceptable and punished” in every country and jurisdiction, the world over.

Finally, the UN chief called for increased global support for the UN Educational, Scientific and Cultural Organization (UNESCO) and UN Children’s Fund (UNICEF), who are “working around the clock” to protect education, students, teachers and schools in some of the most dangerous places around the world.

While great strides have been made in recent years, more must be done to protect the right to education for all, he upheld.

“As Secretary-General of the United Nations, I am proud to stand with you in this important effort. Because when we protect education, we protect the future”, he concluded.

In May 2020, the UN General Assembly established the day by a unanimous decision, calling on UNESCO and UNICEF to raise awareness of the plight of millions of children living in countries affected by conflict.

The resolution affirmed that Governments have the primary responsibility to provide protection and ensure “inclusive and equitable quality education at all levels to all learners, especially those in vulnerable situations”.

Moreover, it emphasized the need to intensify efforts and increase funding to promote safe and protective school environments in humanitarian emergencies. 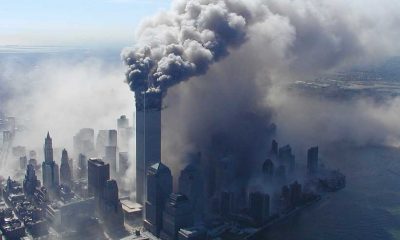 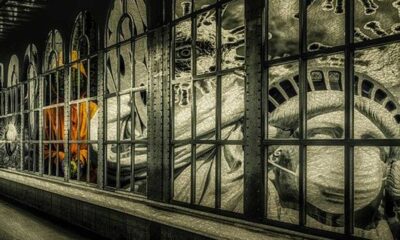 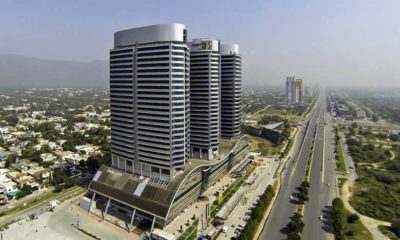 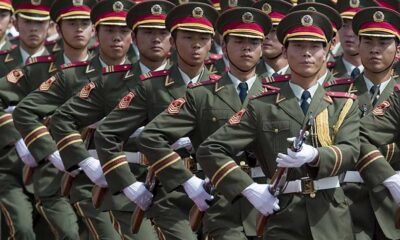 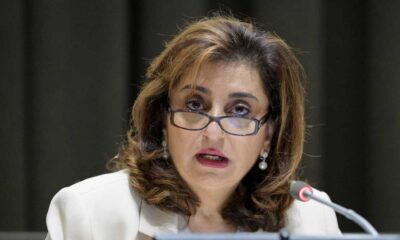 Secretary-General António Guterres described Sima Sami Bahous of Jordan, as “a champion for women and girls”, announcing on Monday her appointment to lead the UN’s gender equality and empowerment entity, UN Women.  The UN... 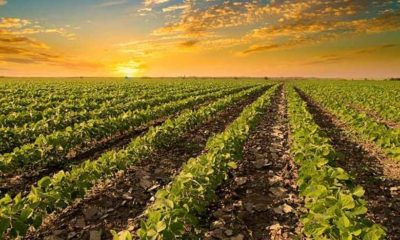 Around 87% of the $540 billion in total annual government support given worldwide to agricultural producers includes measures that are price distorting and that can be harmful to... 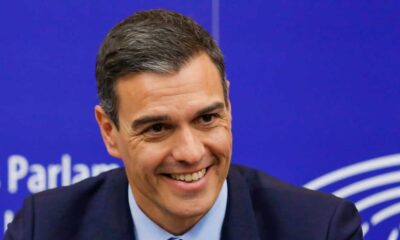 The World Economic Forum today hosted a “Country Strategy Dialogue on Spain with Prime Minister Pedro Sánchez” for its partners,...