When Jean Damacene arrived at the Tongogara Refugee Camp in Zimbabwe, he was 38 years old and hoping to return to his country Rwanda soon. Eighteen years later, the maize farmer is married with children – a boy and five girls – who live with him in the camp. To support his family, he works the land on a plot next to the camp, growing maize, beans, and bananas, along with members of the host community.

Over the past two years, Damacene’s production has increased from 400kg of maize to 500kg, thanks to newly built irrigation infrastructure, including 3.1km concrete canals and a 2.1km high-density polyethylene pipeline, funded by the African Development Bank. As a result, Damacene is able to cultivate a bigger plot, which he can water anytime of the day and night, without having to wait for rain.

“We are working well and hard in the field. My family and I are benefiting from the irrigation system that was installed and we have grown large spans of maize,” he says.

Instead of selling his bananas locally, Damacane now ships them to Harare, where he has developed a new clientele fond of fresh bananas. Sending his produce to Harare is more profitable than selling it in the local markets.

As Damacene’s story shows, entrepreneurship can be a viable source of livelihood for both refugees and host communities in fragile situations but the type of business activity, and the quality of the training provided, is critical to ensuring that enterprises survive. The following factors are central to training: market analysis and linkages; coaching; social marketing at community level; and user feedback mechanisms to address any user complaints or potentially adverse impacts.

To improve the technical capacity of the refugee and host communities, the United Nations High Commissioner for Refugees (UNHCR) with the African Development Bank’s financial support, has organized training on innovative business solutions for self-reliance and enhanced livelihood at the camp. Damacene was trained in modern and climate-resilient livestock and crop production, but also farming as a business, market analysis and linkages.

There are still some obstacles, of course, such as the inevitable challenges posed by nature. But Damacene is up to the task, using some clever improvisation.

“All is going very well, but we have been facing the problem of birds that are eating from the maize cobs,” he says. “We devised a plan to protect the cobs from birds, by covering the mouth of the cobs, using empty soda cans.”

Scaling up entrepreneurship is one of the topics that will be discussed at the upcoming Africa Resilience Forum, a flagship event conceived by the African Development Bank Group to bring together key stakeholders to create solutions to address fragility and build a resilient continent.

One year after the Moria fire: Few lessons learned as Greece expands barriers to refugees’ protection 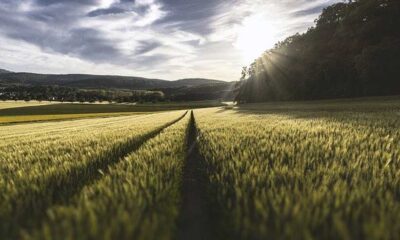 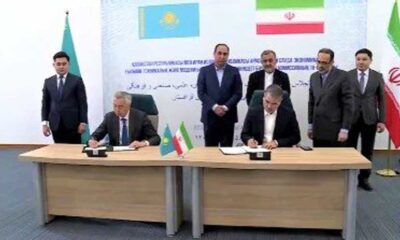 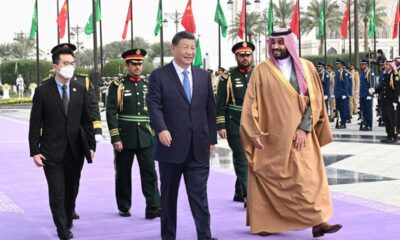 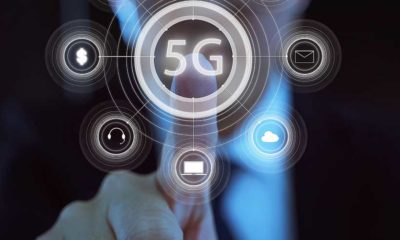