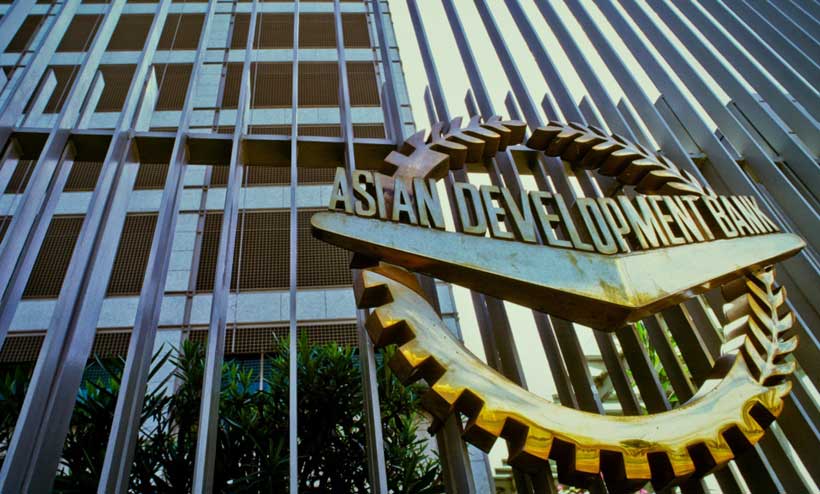 Bengaluru is the capital city of the state of Karnataka. The city is a leading center of information technology and high-technology industries such as robotics, biotechnology, and electronics. Bengaluru city has attracted people from other areas seeking employment and its population is estimated to reach over 16 million by 2030. The Bengaluru Metro Rail Project will establish two new metro rail corridors to augment an efficient and safe transportation system.

“This will enhance the economy, improve the urban environment, and make the city more livable. The project supports urban transformation of Bengaluru city through a multidimensional approach of urban public transport and urban development. The new metro lines will ease daily travel of commuters and decongest traffic across the city, contributing to overall productivity,” said ADB Senior Transport Specialist for South Asia Kaoru Kasahara. “The project will provide efficient, punctual, and safe transportation in the city and promote a clean urban environment.”

The project will construct two new metro lines, mostly elevated, with a total length of 56 kilometers along Outer Ring Road and National Highway 44 between Central Silk Board and Kempegowda International Airport. It will also establish 30 metro stations which will include multimodal facilities, such as bus bays, taxi stand, motorcycle pools, and pedestrian walkways and bridges. The needs of vulnerable groups, such as the elderly, women, children, and differently abled persons, will be integrated in the design of the facilities.

An additional $2 million technical assistance grant from ADB will help the state government formulate urban development plans and their implementing frameworks, focusing on transit-oriented development and multimodal integration. This will also strengthen the capacity of the Bangalore Metro Rail Corporation Limited and other state agencies to implement transit-oriented development and multimodal integration.

World Bank: Opportunities for Maldives to Build Back Better from COVID-19 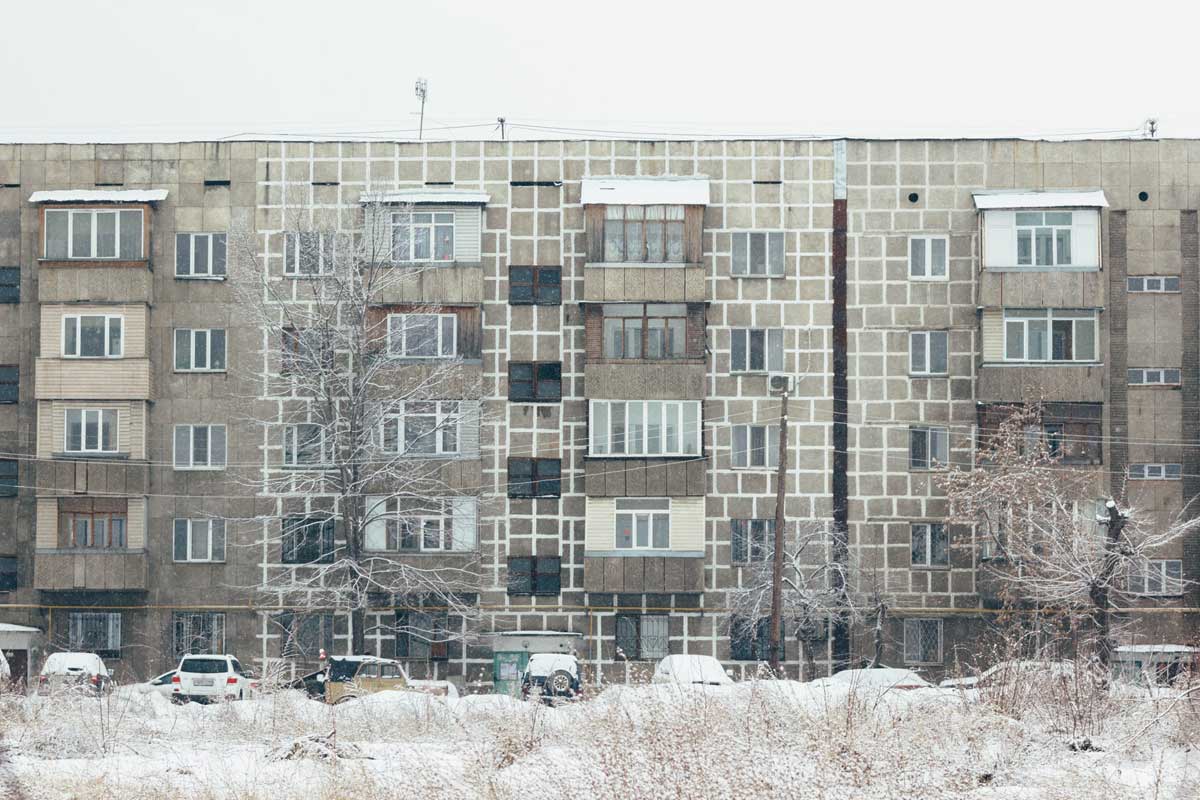 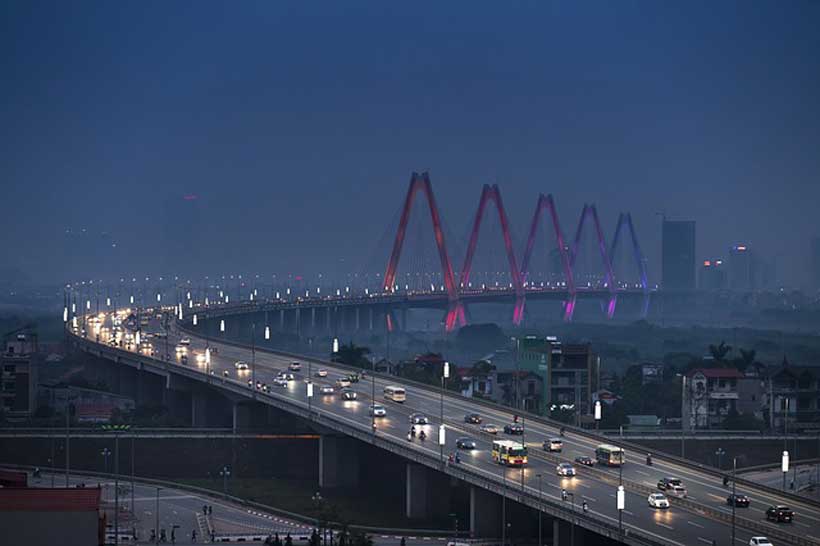 Vietnam’s push to enhance competitiveness, reduce its carbon footprint, and improve lives and livelihoods has been given a boost with the approval of an AUD 5 million grant by the Australian Government.

This grant represents additional funding to the ongoing Australia – Bank Partnership in Vietnam (ABP), which focuses on a wide range of policy areas designed to support the country’s development agenda.

“The COVID-19 pandemic continues to have a significant impact on Vietnam’s reform agenda and exacerbate inequalities, which are more pronounced and harder to close for ethnic minorities, for women and for other marginalized groups. Responding to this, Australia’s extended collaboration with the World Bank will continue to support Vietnam’s quick economic recovery and help achieve its development goals,” said Australia’s Ambassador to Vietnam HE Robyn Mudie.

“The ABP will continue providing high-quality advisory work, enabling Vietnamese policymakers to pursue substantive reforms,” said Carolyn Turk, World Bank Country Director for Vietnam. “These reforms are needed both for recovery from the economic costs of COVID, but also to set a solid basis for the pathway to higher income status.”

The ABP was established in 2017 with an initial funding amount of AUD 25 million. During the COVID-19 pandemic, the ABP responded quickly and provided an additional AUD 5 million to support Vietnam to respond to, and recover from, the pandemic. The program leverages expertise from Australia and the World Bank Group to support the Government of Vietnam in strengthening its development policies and programs. 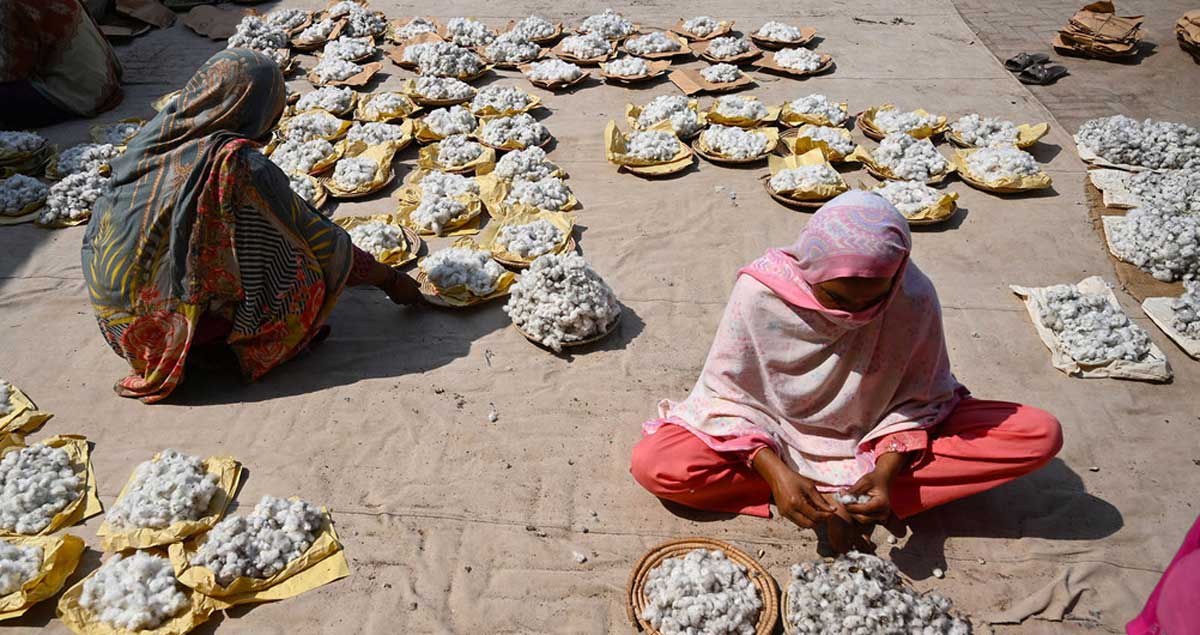 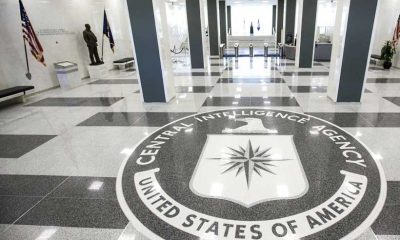 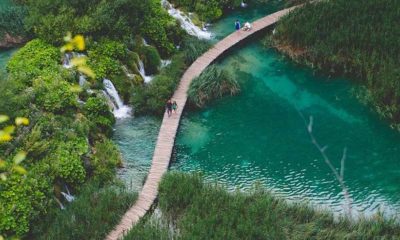 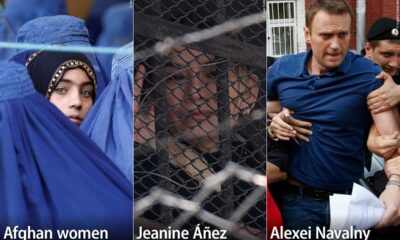 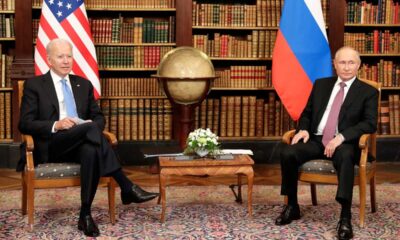