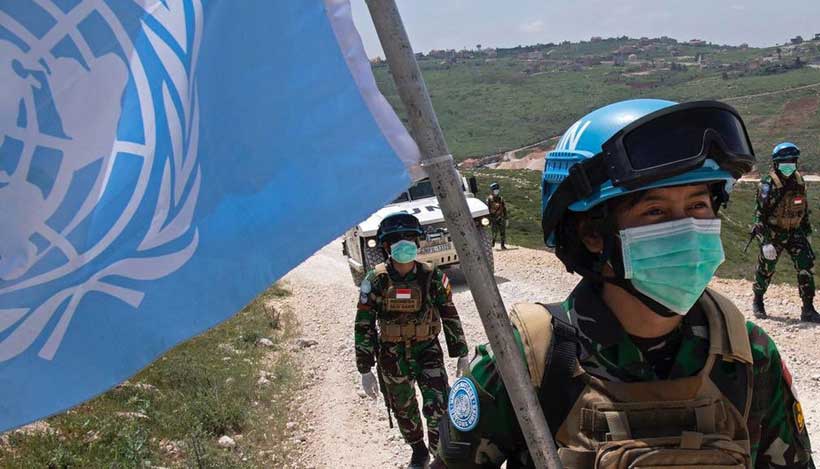 Since the onset of COVID-19 pandemic, UNIFIL and its peacekeeping troops have maintained their daily operational activities along the Blue Line in South Lebanon. UNIFIL

The UN’s 75th anniversary this Saturday, which falls as countries continue to battle the COVID-19 pandemic, is an opportunity to accelerate action to achieve a global ceasefire during the crisis, Secretary-General António Guterres has said.

The UN chief initially issued the appeal for combatants to lay down their arms shortly after the pandemic was declared in March.

“In our world today, we have one common enemy: COVID-19”, said Mr. Guterres in his message for UN Day on 24 October.

“Now is the time for a stepped-up push for peace to achieve a global ceasefire.  The clock is ticking.”

UN mission ‘more critical than ever’

UN Day marks the anniversary of the entry into force in 1945 of the UN Charter, the Organization’s founding document.

That founding mission “is more critical than ever”, said the Secretary-General.

Also crucial is the need to “make peace with our planet”, he added, stating “We must mobilize the whole world to reach carbon neutrality – net zero emissions of greenhouse gasses by 2050.”

Despite the constraints imposed by the global pandemic, countries are celebrating the UN’s historic birthday.

More than 180 iconic buildings across Europe will be lit up in blue, the Organization’s official colour: from monuments to museums, to bridges and beyond.

The initiative is a symbolic attempt to unite people worldwide, and to promote peace, sustainable development and human rights.

As the Secretary-General stated, more must be done to end poverty, inequality, hunger and hatred, and to combat discrimination based on race, religion, gender or any other distinction.

He drew attention to the situation of women and girls, as the pandemic has led to “a horrific rise” in gender-based violence.

A blueprint for better recovery

The UN chief also underlined the need to “build on progress”, pointing to the global collaboration currently underway to develop a safe, affordable and accessible COVID-19 vaccine.

This banner year has also seen the start of a Decade of Action to achieve the Sustainable Development Goals (SDGs) and their promise of a better future for all people and the planet.

For Mr. Guterres, the 17 SDGs provide an inspiring blueprint for recovering better after the pandemic.

Solidarity and a shared vision

Although the world faces colossal challenges, the UN chief was adamant that they can be overcome through global solidarity and cooperation, saying: “That’s what the United Nations is all about.”

“Together, let us uphold the enduring values of the United Nations Charter”, he declared.  “Let us build on our advances across the decades. Let us realize our shared vision of a better world for all.” 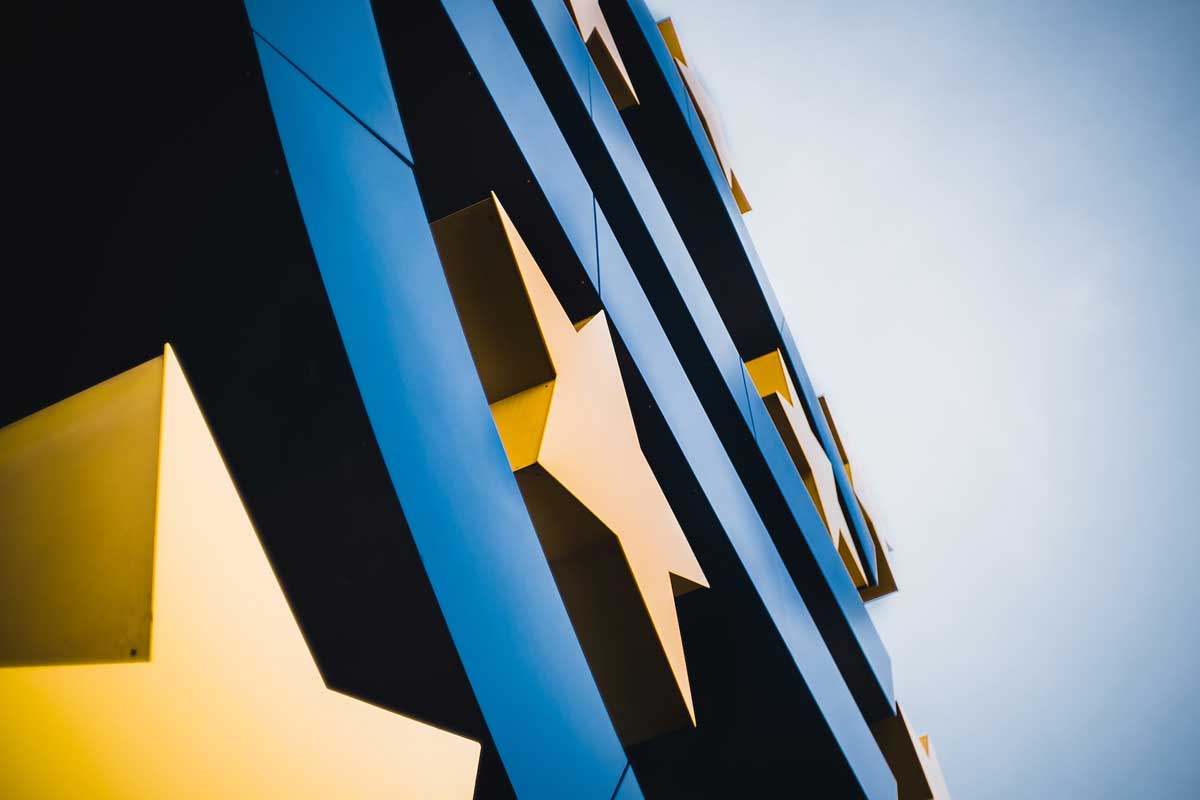 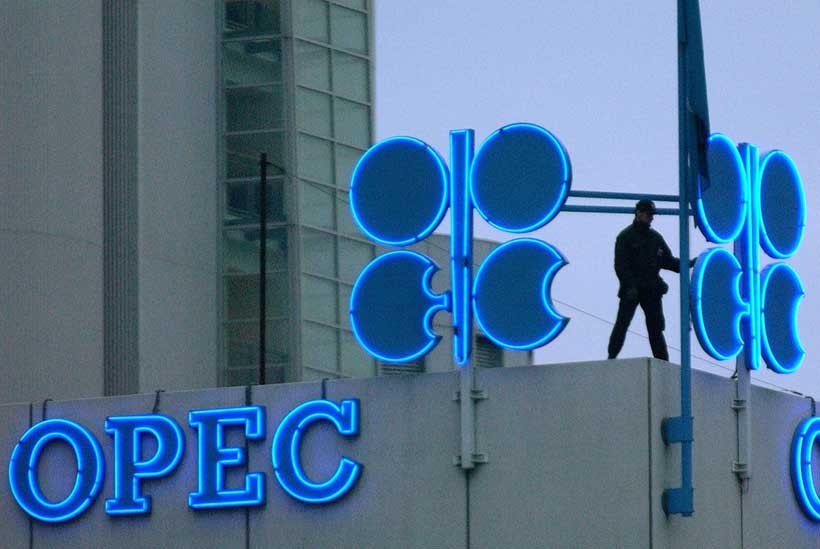