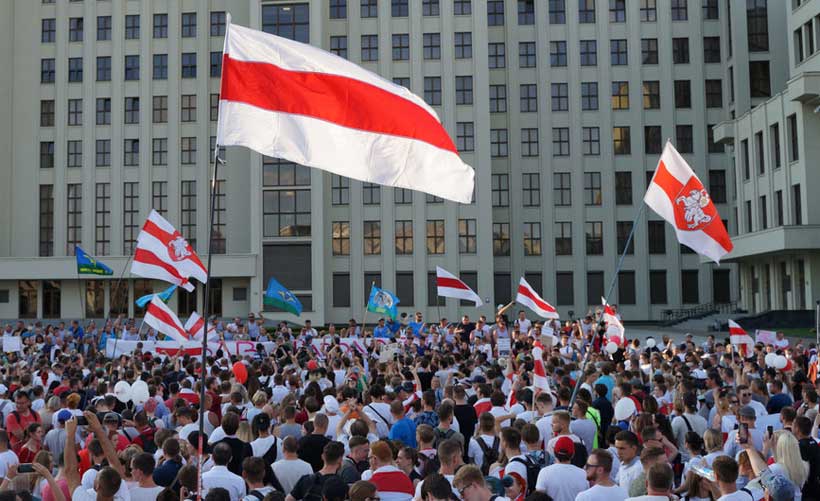 Large crowds have demonstrated their anger at the results of the presidential election in Belarus. Photo: Kseniya Halubovich

Independent UN human rights experts on Tuesday called on Belarus to stop torturing detainees and bring to justice police officers who have reportedly humiliated and beaten protestors in their custody, as mass demonstrations over the disputed 9 August presidential election continue for a fourth week.

Thousands have been detained in the eastern European country, where largely peaceful rallies to demand the resignation of longtime authoritarian leader Alexander Lukashenko – whose recent re-election to a sixth term opposition leaders believe was rigged – have prompted a heavy crackdown by security forces.

“We are extremely alarmed at the hundreds of allegations of torture and other ill-treatment in police custody”, the experts said, citing reports of 450 documented cases.

In a press release issued by the UN human rights office (OHCHR), the experts urged the authorities in Belarus to immediately register detainees, provide judicial oversight and notify family members in order to safeguard against enforced disappearances.

No justification for torture

Torture “cannot be justified for any reason”, they stated, adding that “no circumstances whatsoever, whether internal political instability or any other public emergency, may be invoked to practice, tolerate or justify enforced disappearances.”

The experts called for the prompt release of all peaceful protestors, pointing out that some 6,700 people, including journalists and passers-by, had been detained in recent weeks and that on Saturday, the government withdrew accreditation of 17 journalists working for foreign media outlets.

They also expressed concern about indiscriminate arrests over the weekend, at a peaceful women’s march on Saturday in the Belarusian capital, Minsk, and at peaceful protests in many cities Sunday, stressing that “a failure to acknowledge deprivation of liberty by State agents and a refusal to acknowledge detention constitute an enforced disappearance, even if it is of a short duration.”

While most people reported missing have been accounted for, the whereabouts and state of health of at least six individuals are reportedly unknown, and there have been reports of sexual abuse and rape of women and children, according to the press release.

State must commit to accountability

The experts stressed that in addition to full and impartial investigations, Belarus must hold perpetrators to account and ensure compensation for victims and their families.

“There can be no justice without the State’s unequivocal commitment to accountability and redress for violations of human rights,” they said.

The Special Rapporteurs, Independent Experts and Working Groups are part of what is known as the Special Procedures of the Human Rights Council.

The experts work on a voluntary basis, are not UN staff and do not receive a salary for their work.

Related Topics:BelarusDemocracyHuman Rights
Up Next

Attacks on journalists are attacks on all civil society 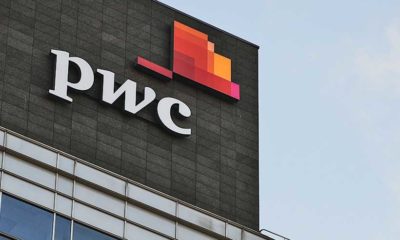 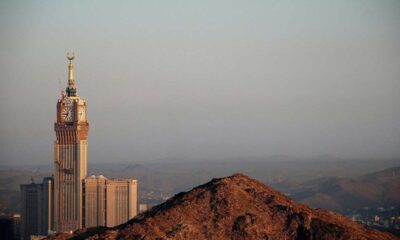 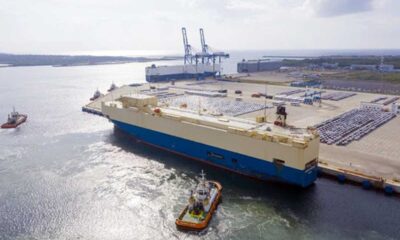 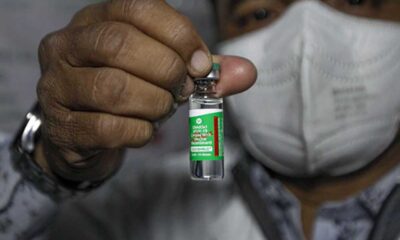