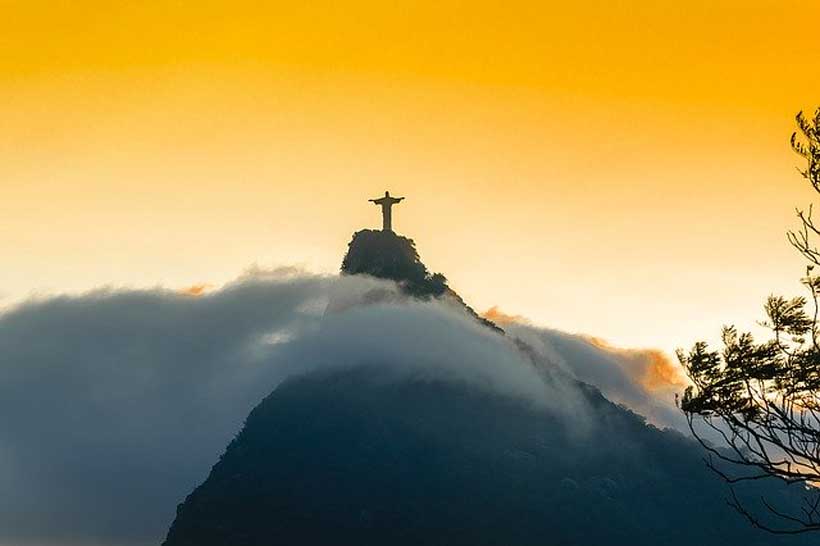 The World Bank Board of Directors approved today two loans of EUR 44,800,000 each for the Southern Brazil Urban Resilience Program. The project will finance a credit line to be set up by the Southern Brazil Regional Development Bank (BRDE), which will act as a financial intermediary on-lending primarily to small and medium Brazilian cities interested in resilience-focused investments.

Brazil’s Southern states – Paraná (PR), Santa Catarina (SC) and Rio Grande do Sul (RS) – are the most affected by natural disasters, with 8,428 registered events between 1991-2017. Currently, more than 700,000 people in over 144 municipalities live in disaster risk areas, according to government data. The majority have a monthly average per capita income below minimum wage level ranging from 42.2 percent in SC, 57.7 percent in RS, to 69.3 percent in PR.

“There is a proven record of huge social, economic and fiscal impact of these events. The new credit line will allow the most affected municipalities to build their resilience program and reduce both the human and economic losses,’ said Luiz Correa Noronha, BRDE’s Vice-President and Planning Director.

Brazil is often seen as a country free from natural disasters. However, the nation’s rapid urbanization over the past decades, combined with inadequate planning, insufficient service provision and climate change, contributed to increased exposure and vulnerability of people and assets to natural hazards and extreme events, such as floods, flash floods, landslides, and storms, especially in the Southern Region.

The project aims to reduce the social and economic impact of future natural disasters and extreme climate-related events in Southern Brazil, especially for the most vulnerable. In addition, it will reduce the fiscal impact of those events on municipal budgets.

“These natural hazards disproportionately affect the poor and women. Reducing disaster risks is crucial to improve the welfare of the poor in these states,’ said Paloma Anós Casero, World Bank Director for Brazil.

Among the outcomes supported by the Project are:

This 6-year project totals EUR 89.6 million, divided in two IBRD loans to BRDE (50% of total amount each), one for each loan maturity:

The project is guaranteed by the Federative Republic of Brazil.

Somalia to Receive Debt Relief under the Enhanced HIPC Initiative 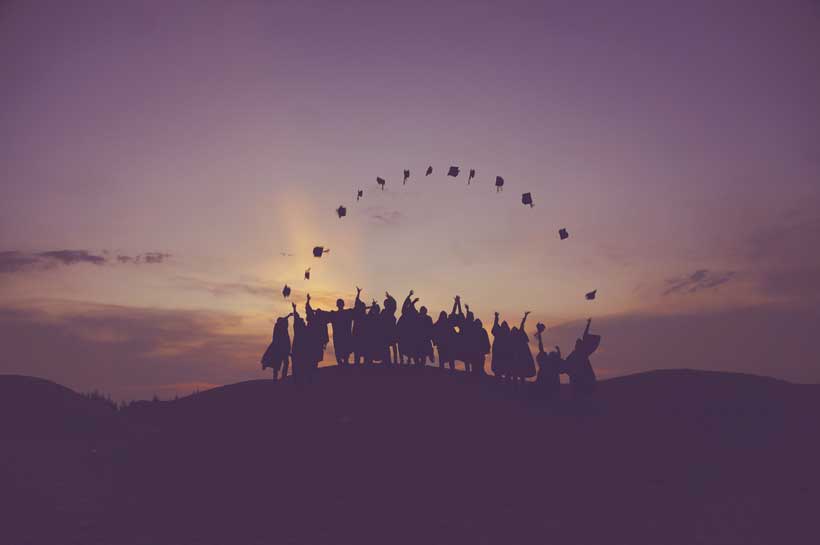 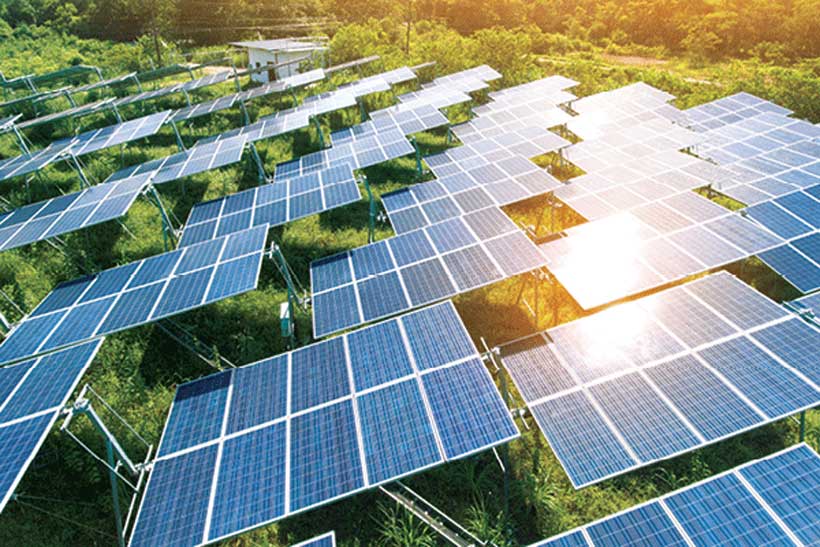 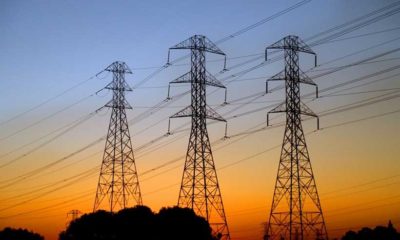 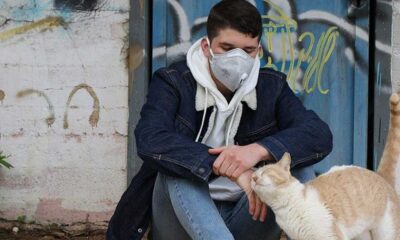 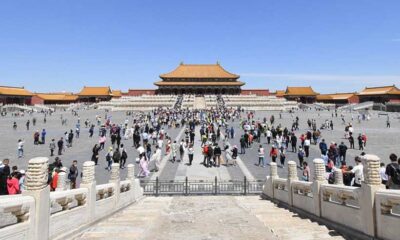 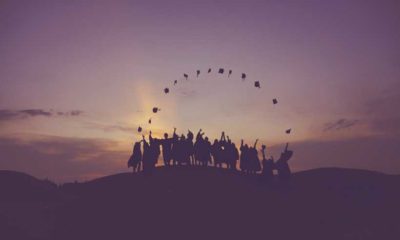 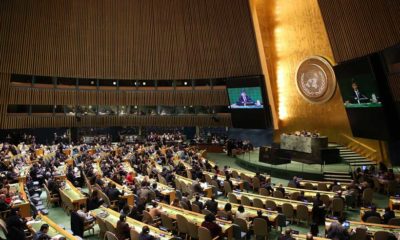 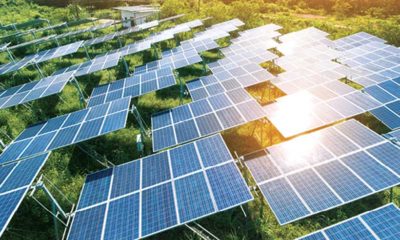