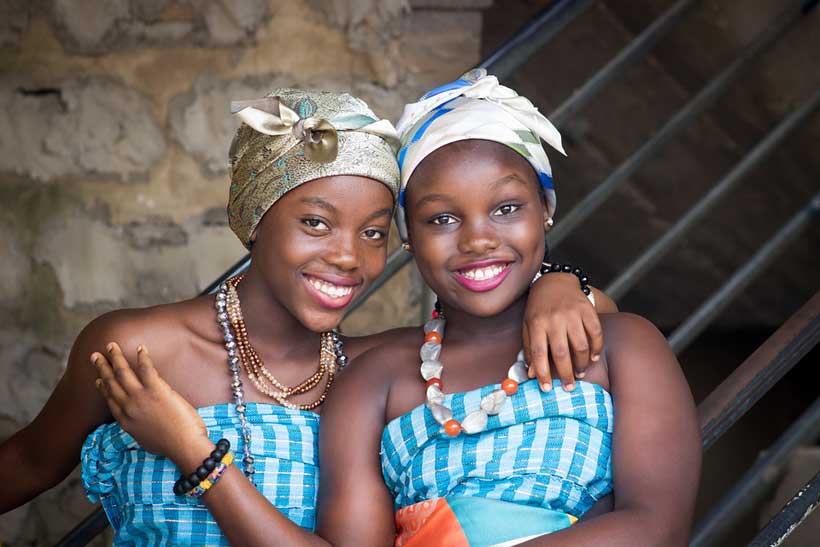 The coronavirus outbreak may have forced millions around the world already into “social distancing”, keeping a metre apart to prevent its spread, but it will not stop them from uniting to combat racism, the UN High Commissioner for Human Rights declared in Geneva on Friday.

Michelle Bachelet was addressing the Human Rights Council as members met to debate progress since the launch of the International Decade for People of African Descent in 2014.

“Like COVID-19, racism and xenophobia are contagious killers”, she said.  “In the current context, we, at this Council, need to come together and work for the common good by maintaining physical distances between us. But our conviction, and our determination to advance human rights, are as forceful as they have ever been.”

The UN General Assembly established the International Decade to promote and protect the human rights of people of African descent, who number around 200 million worldwide.

Ms. Bachelet described it as “a unique platform” that emphasises their important contributions to society.  It also promotes measures to stop discrimination and support their full inclusion.

“Indeed, throughout the world – and regardless of whether they are descendants of victims of enslavement, or recent migrants – people of African descent endure intolerable discrimination and constitute some of the poorest and most marginalized groups”, she said.

The General Assembly will hold a midterm review of the International Decade when it meets later this year.  Countries will assess progress, share good practices and decide on further actions.

Ms. Bachelet expressed hope that they will soon establish a Permanent Forum on people of African descent, and draft a related UN declaration on respecting their human rights:  the first step towards a treaty that would be legally binding.

In the interim, the UN human rights office (OHCHR) has been working with countries, civil society and UN agencies in its role as Coordinator of the International Decade.

This engagement has sparked numerous initiatives such as the adoption of national action plans against discrimination, the establishment of national monitoring and complaint mechanisms, and the creation of an annual fellowship programme that has benefited more than 80 people from 32 countries.

Although she acknowledged these steps forward, the UN rights chief stressed the need for more action: “We need to tackle disproportionate police violence, racial profiling, mass incarceration, and structural racial discrimination in health, employment, education and housing”, she said.

COVID-19 and the Human Rights Council

While Ms. Bachelet said COVID-19 will not stop action to advance human rights, the disease had impacted this latest session of the Human Rights Council.

On Thursday, the Council moved to suspend meetings from Friday onwards, taking into consideration measures adopted by the Swiss government to prevent the spread of the new coronavirus.

“The Council has never been suspended for a (pandemic). It has been suspended for technical reasons at various moments in time, so there is no real comparison, but it’s the only sensible and reasonable and responsible thing to do at this stage”, President Elisabeth Tichy-Fisslberger told UN News in Geneva that day.

Prior to concluding, the Council appointed 19 human rights experts under its Special Procedures system and extended all mandates which would have expired this session.

Special Procedures mandate holders research and gather information on a vast range of human rights violations worldwide.  They are independent of the UN and are not paid for what they do.

Democracy is sliding away in Myanmar, warns top rights investigator 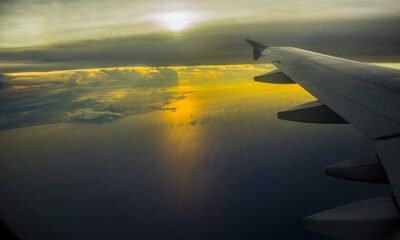 France, Germany and the UK note verbale to the UN on the SCS issue

Following the enlistment of Chinese companies under sanctions by the US for involvement in SCS for reclamation of islands, there... 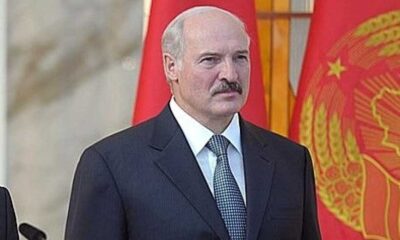 The world has been rivetted by the largest protests in Belarus’ history over the course of the past month. Dubbed... 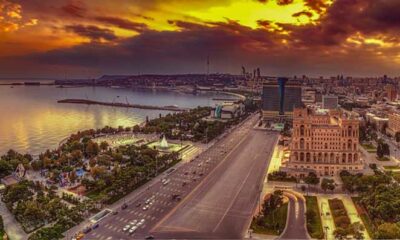 After declaring its independence in 1991, Azerbaijan found itself fighting battles on multiple fronts against an economic collapse, political chaos,... 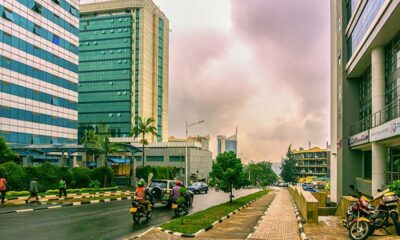 Probably the most objective international ranking of countries according to the extent of their corruption is the annual Gallup World... 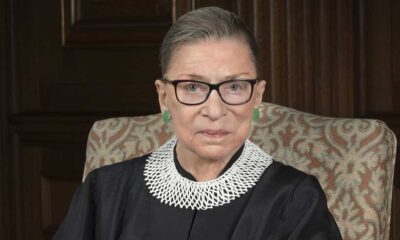 In Praise of the Lioness of Law: Ruth Bader Ginsburg and her Jurisprudence

The death of the US Supreme Court Judge Ruth Bader Ginsburg has created an abyss in the court for the... 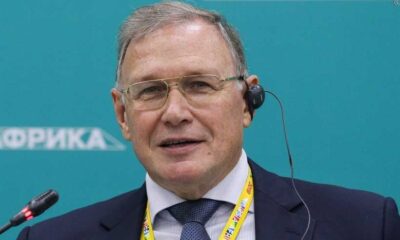 Russia is working consistently on strengthening multifaceted relations with Africa despite the numerous challenges. After the first Russia-Africa summit held... 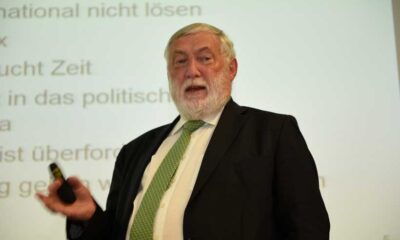 Political will is needed to foster multilateralism in Europe

On July 1st 2020, a large number of international affairs specialists gathered in Vienna, Austria, for the conference “From Victory...