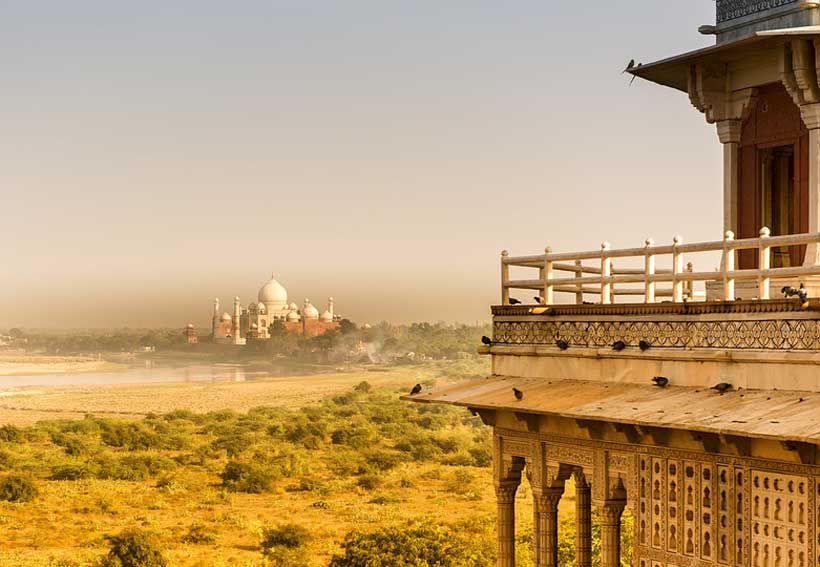 In some ways India could be considered test case for the rest of the world, as it works out how to feed its population of 1.3 billion people in a sustainable way. The challenge is to achieve this feat without degrading the land, soil and water resources, destroying the country’s rich diversity of flora and fauna, or causing serious smog in cities like Delhi.

One project, implemented by India’s National Biodiversity Authority and supported by the United Nations Environment Programme (UNEP) through funding by the Global Environment Facility, helped to achieve this through improved biodiversity utilization for improved rural livelihoods. The project ran from 2011 to September 2019.

The National Biodiversity Authority is recognized globally for its pioneering work to implement the Convention and fully operationalize the access and benefit-sharing provisions, among others through a national network of Biodiversity Management Committees, alongside the establishment of People Biodiversity Registers.

Biodiversity Management Committees are local level, statutory bodies, based on the 2002 Act, and require the selection and involvement of at least two women members through a democratic selection process, and are vested with enormous responsibilities. The Committees lead local processes of reaching consent in accessing bioresources by the proposed users (including researchers, private companies, governments). This encourages sustainable use and documentation of available resources through people’s biodiversity registers, as well as through the decision-making process for the conservation and sustainable use of biological resources.

Titled Strengthening the Implementation of the Biological Diversity Act and Rules with a Focus on its Access and Benefit Sharing Provisions, the project aimed to improve access to biological resources, assess their economic value and better share their benefits among local people. It covered 10 of the country’s 29 states: Andhra Pradesh, Gujarat, Himachal Pradesh, Sikkim, West Bengal, Goa, Karnataka, Odisha, Telangana, and Tripura.

Many people may not know that India has significant global hotspots of biodiversity. Sikkim, for instance, has 422 species of birds and 697 species of butterflies, 4,500 species of flowering plants, 362 species of ferns and fern allies, and a rich diversity of orchids.

At the same time, this process will help national and state-level decision makers to prioritize conservation action through, for example, the application of appropriate economic instruments (taxes, fees or royalties), the estimation of costs due to resources’ depletion, the need for restoration or conservation efforts, as well as the collectors’ willingness to accept sustainable harvesting standards and support benefit generation through local livelihoods.

“This helped their understanding and willingness to invest in research and potential product development. To date, over 400 access and benefit-sharing agreements have been signed between providers—mostly local communities—and users (such as national and international companies). Initial revenue from these agreements has raised US$1,800,000 for state biodiversity funds,” he adds.

2020: The year for action, to ‘rise up’ and safeguard ocean life

Ocean Conference has potential to be a ‘global game-changer’ 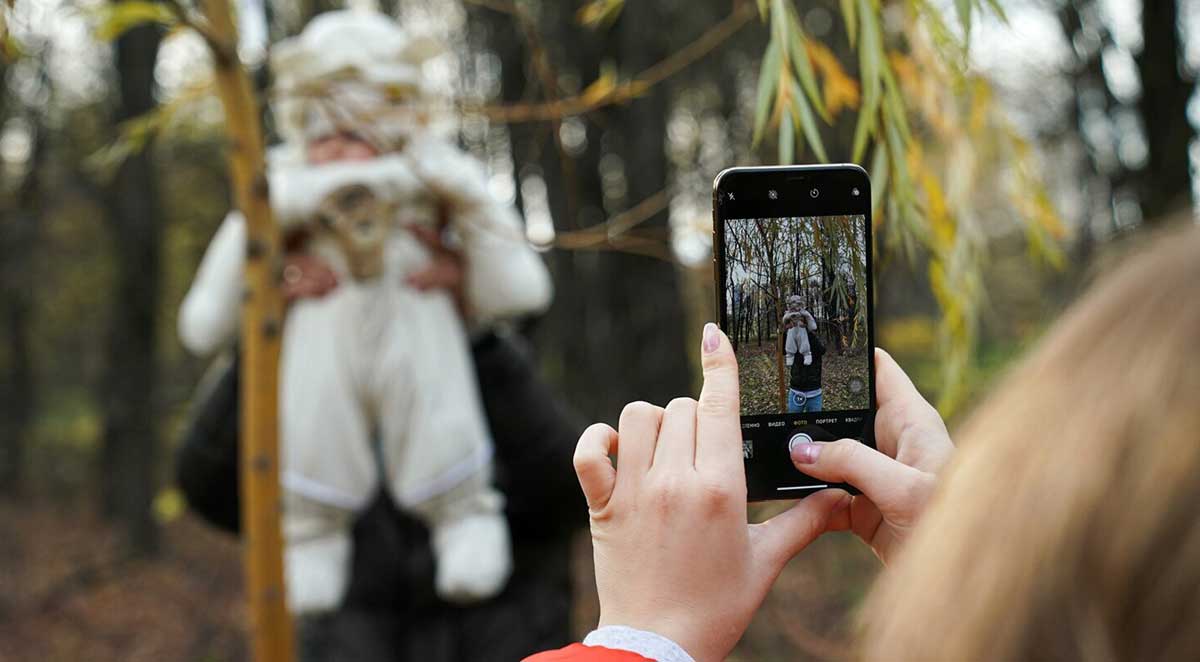 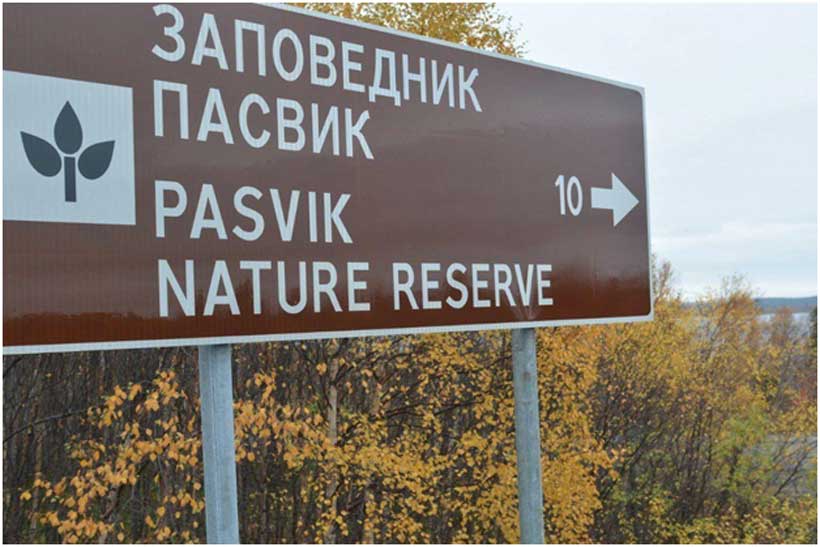 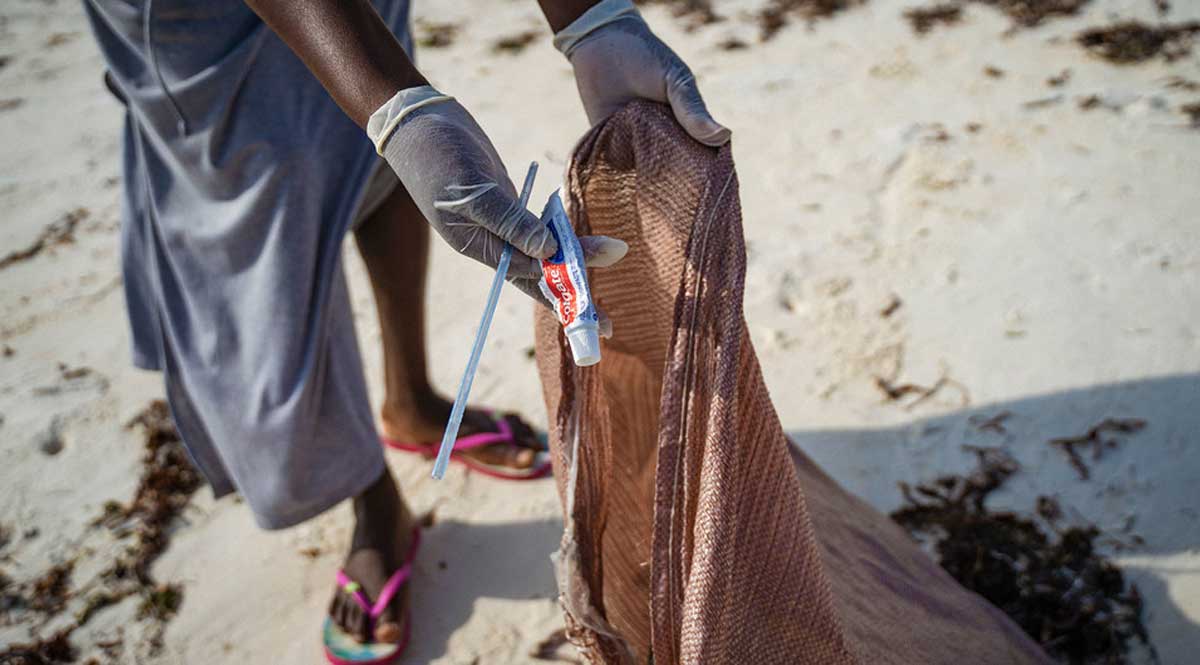 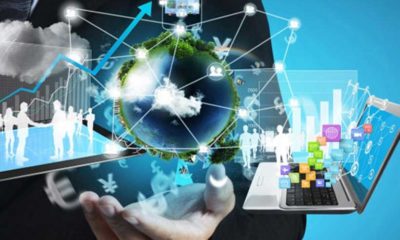 Maldives can leverage digital technologies to build back better for a more green, resilient, and inclusive development following the COVID-19... 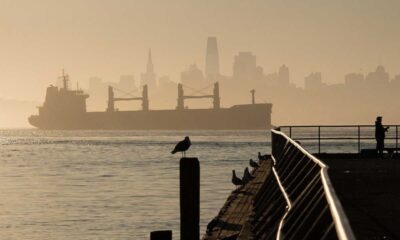 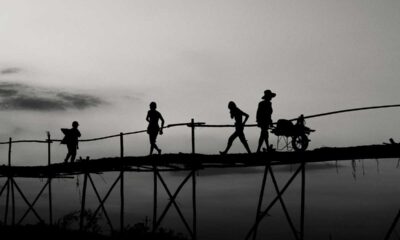 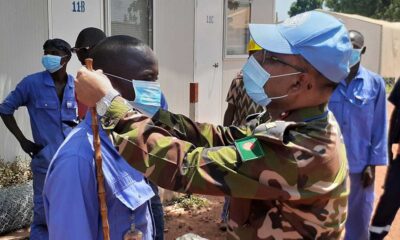 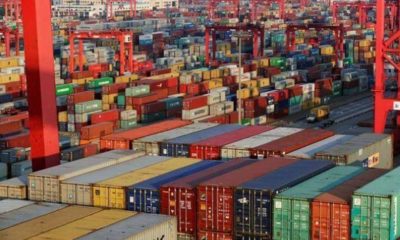 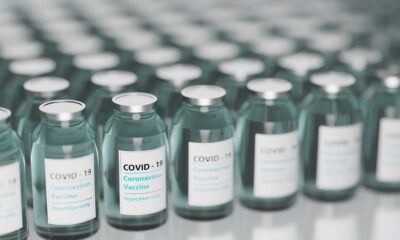