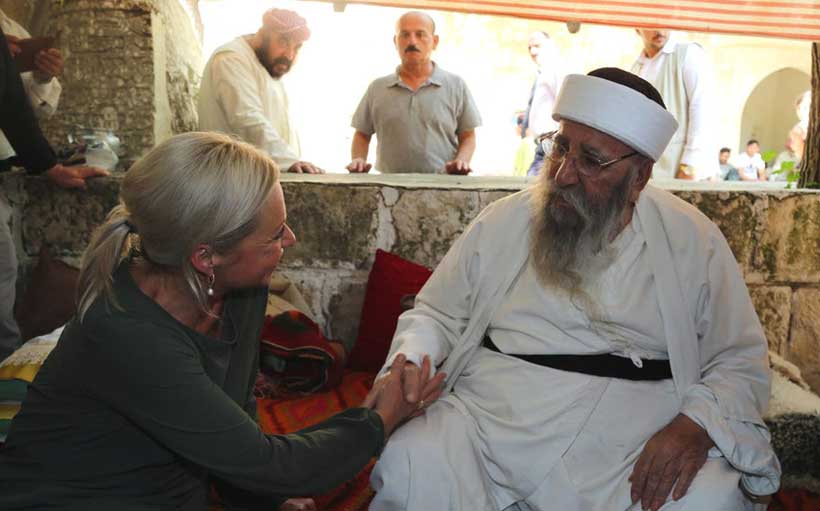 A new UN report published on Tuesday shows that while considerable effort has been made by Iraqi authorities to bring former ISIL terrorist fighters to justice, there are “serious concerns” about the fairness of the proceedings.

The joint report by the UN Assistance Mission for Iraq (UNAMI) and the UN human rights office found that basic fair trial standards were not respected in terrorism-related trials, thus placing defendants at a serious disadvantage.

“A fair and just criminal justice system is a central element to the democratic way of life, and key to building trust and legitimacy, and promoting and protecting human rights”, said UN High Commissioner for Human Rights, Michelle Bachelet.

“Those responsible for widespread atrocities against the Iraqi population must be held to account for their crimes, and it is important that the victims see that justice is delivered. At the same time, those accused have the right to a fair trial, and these standards must be strictly applied.”

The terrorist group ISIL, most commonly referred to in Arabic as Daesh, waged a campaign of widespread violence against the Iraqi population between June 2014 and December 2017, holding large swathes of territory across the country, as well as northern Syria, until its military defeat.

Fighters committed atrocities, including mass murder, abductions, sexual slavery and destruction, which may amount to war crimes, crimes against humanity, and possibly genocide.

The report is based on independent monitoring of 794 criminal court trials mainly involving ISIL defendants held in eight Iraqi provinces from 1 May 2018 through 31 October 2019. The majority of the hearings, 619, concerned people facing anti-terrorism charges.

While proceedings were generally orderly and well organized, with judges who were routinely prepared with investigation files, UN human rights officers found defendants had ineffective legal representation and limited possibilities to present or challenge evidence.

Prosecutions mainly focused on “association” or “membership” of a terrorist organization, with no distinction being made between people who participated in violence and those who joined ISIL for their own survival, or through coercion.

For example, UNAMI observed a trial in Erbil where the wife of an ISIL fighter was sentenced to three years’ imprisonment based on an informer’s evidence that she used to cook meals for her husband and other fighters.

In another case, a 14-year-old boy in Baghdad was condemned to 15 years in jail based on the admission that his family was among civilians forced to act as “human shields” to protect ISIL fighters from aerial attack.

Furthermore, the report stated “the over-reliance on confessions, with frequent allegations of torture that were inadequately addressed—while constituting a human rights violation in itself—further added to the concerns”.

Through its mission, UNAMI, the UN supports Iraq in promoting accountability, protection of human rights, and judicial and legal reform.

The joint report praises the efforts made by the authorities to seek justice and accountability for the crimes committed by ISIL, with more than 20,000 terrorism-related cases processed between January 2018 and October 2019, and thousands pending.

However, the authors call for a thorough review of trial and sentencing practices, aimed at strengthening criminal justice procedures.

Recommendations include revising the anti-terrorism laws to comply with international law, and ensuring defendants have sufficient time to prepare and present their cases.

“Robust safeguards for detention, due process and fair trials not only demonstrate commitment to justice: they are a necessary building block for resilience. We are well aware that a variety of grievances, including unfair trials and detainee abuse, have been exploited in the past by ISIL to fuel its violent agenda,” said UNAMI chief, Jeanine Hennis-Plasschaert.

2019: A deadly year for migrants crossing the Americas

Latin America and Caribbean region deadliest for journalists in 2019 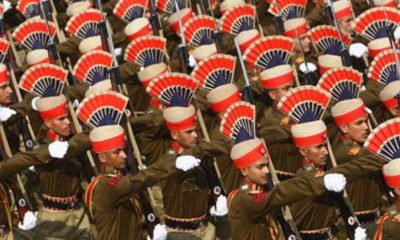 India’s strategies short of war against a hostile China

Since India’s independence several peace and border cooperation agreements were signed between the India and China. Prominent among them was... 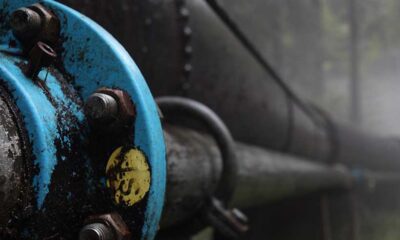 As expected, Alexei Navalny’s case is seriously tearing apart relationship between European Union and Russian Federation. The alleged “poisoning” of... 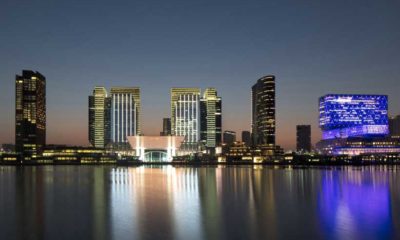 Over the years, Arab nations like Saudi Arabia and the United Arab Emirates had established substantial influence over the Muslim... 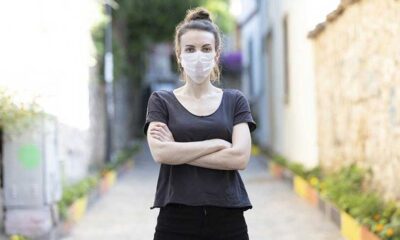 In a new World Economic Forum-Ipsos survey of more than 21,000 adults from 28 countries nearly nine in ten say... 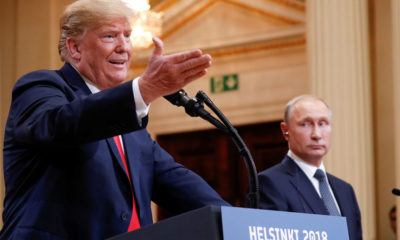 In August 2020, Politico magazine published three letters outlining their authors’ views of the ways the United States, and the... 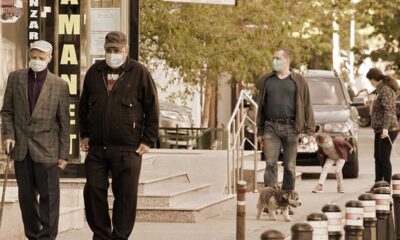 The COVID-19 pandemic is aggravating inequality, poverty and insecurity in vulnerable, or fragile, countries and territories, making it more important... 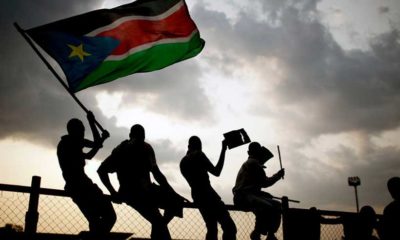 Although the transitional government in South Sudan continues to function, with state governors now appointed, among other developments, progress on...