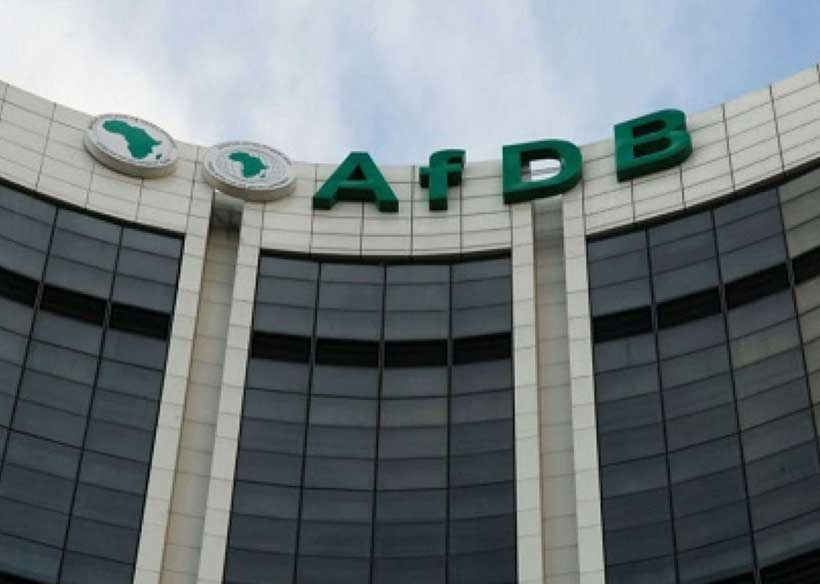 The study, the first to be prepared jointly in Zimbabwe by the three organizations, was produced after the Government of Zimbabwe requested them to assess the scope of challenges and needs.

The southern African nation has engaged on a path to accelerate policy and legal reform for economic recovery and inclusive growth. This includes investments in quality social services; social cohesion and peace; improved governance; and re-engagement with the international community.

“I urge the Zimbabwean government to take advantage of the knowledge embedded in the report in its reform efforts,” Damoni Kitabire, Country Manager of the African Development Bank in Zimbabwe, said.

Similarly, respect for the rule of law, consolidation of peace, protection of human rights and gender equality will be critical for a successful transition, following the country’s political changes in November 2017.

The report estimates that Zimbabwe will require $16 billion to restore infrastructure and support governance and other institutional reforms. Most of the resources would be needed for physical infrastructure, with roads accounting for $7.5 billion. Social services, including education and health, account for $3.4 billion of the target.

The report produced after intensive consultations with various government agencies, the private sector, civil society and development partners was prepared following a request from the government.

The exercise was carried out between March 2018 and August 2019.

The new government has been seeking to re-engage fully with the international community, attract foreign direct investment (FDI), and restore confidence in politics, governance and the economy of the country.

In October 2018, the government launched the Transitional Stabilization Programme (TSP) 2018-2020 to kick-start the journey towards Vision 2030, which seeks to move the country to an Upper Middle-Income Economy by 2030.

The report, which remains a preliminary assessment, offers a tentative bridge between the TSP and delivery on Vision 2030.

Implementing peace deal only path for stabilization in Mali 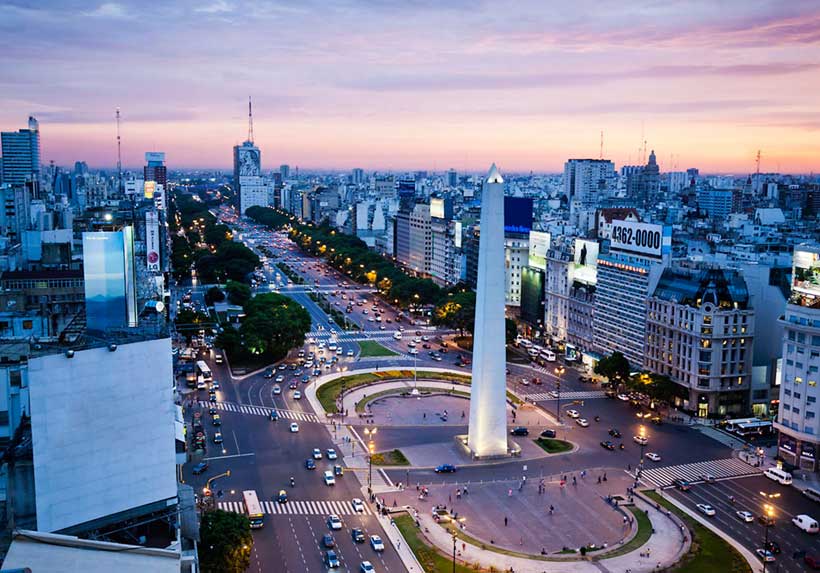 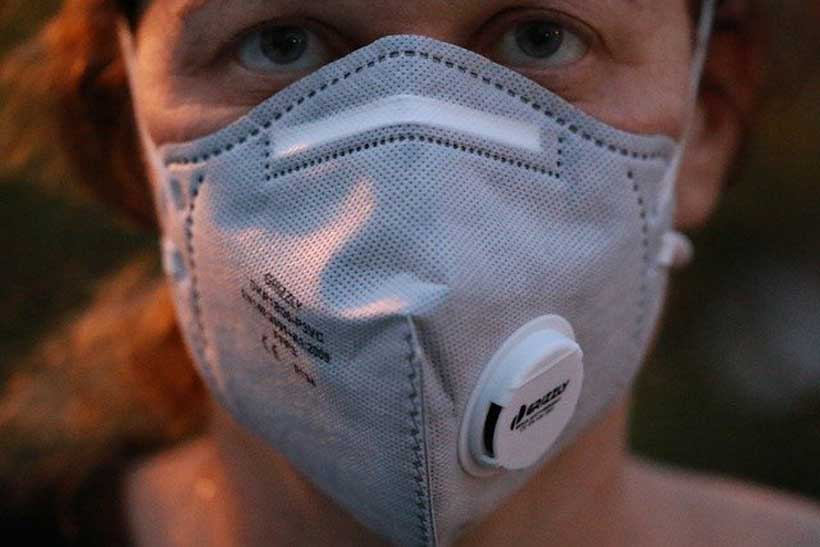 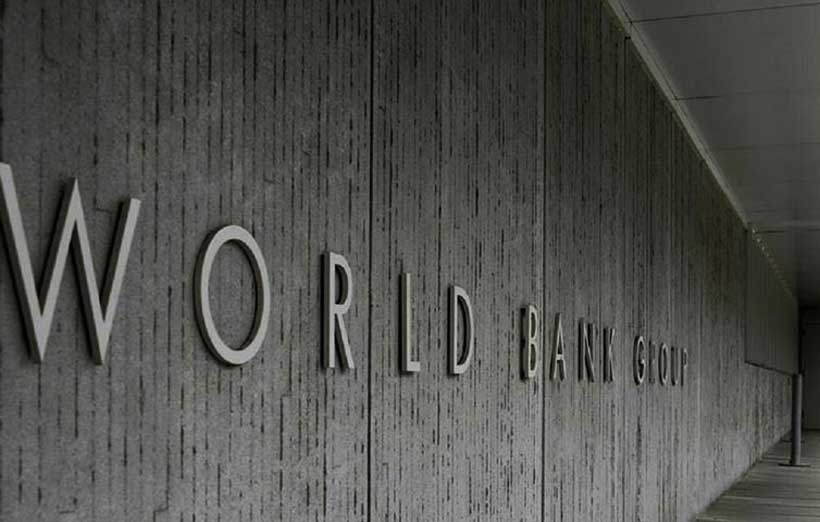 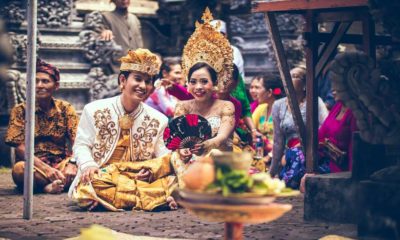 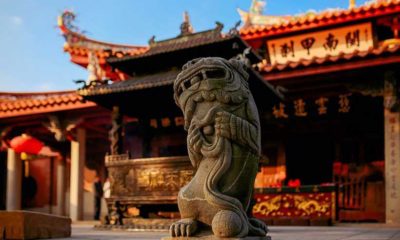 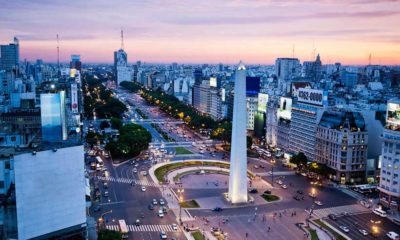 The World Bank Board of Directors today approved a new US$ 300 million operation to support Argentina’s efforts to strengthen... 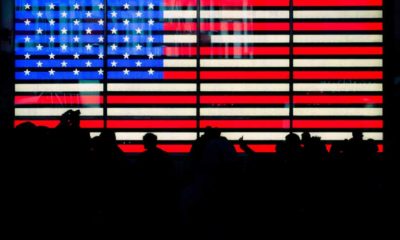 Why Trump Will Probably Win Re-Election

Throughout this election-season in the United States, there have been many indications that the stupid voters who chose Hillary Clinton... 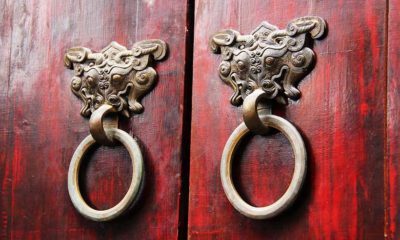 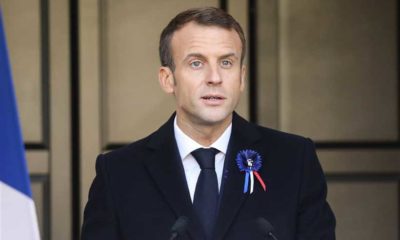 2020 started in France with a strike from the SNCF national railway workers who were massively protesting against the ongoing... 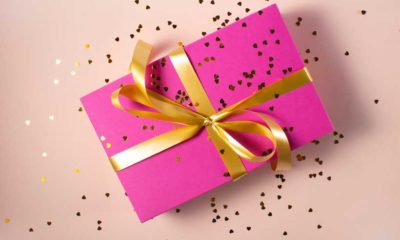 Gift Giving Traditions Around the World

Giving gifts is a tradition as old as mankind itself. It has always been a part of our society. When...