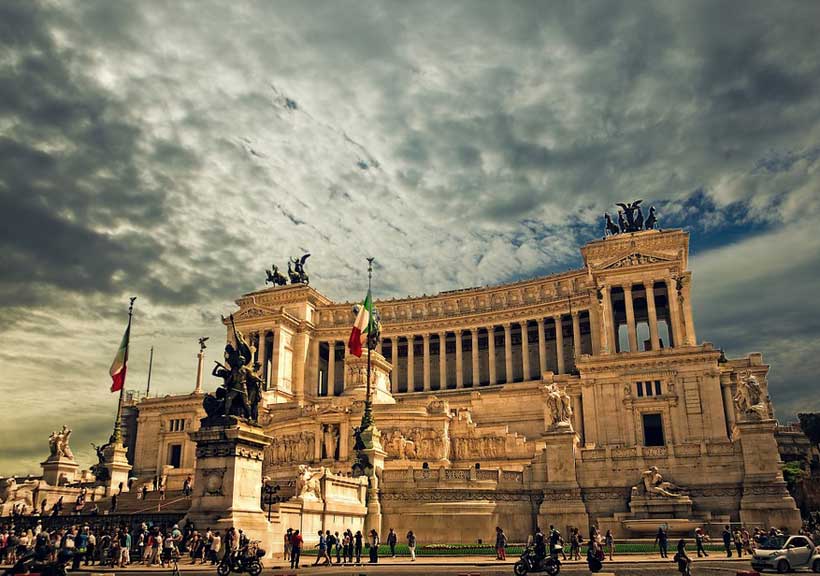 Local companies in Italy face varying regulations and procedures for the same business activity depending on where they establish their businesses, says a new World Bank study released today. The study highlights good practices in Italian cities that underscore opportunities for the government to do more to support entrepreneurs and firms across the country.

“We hope that this study will empower policy-makers and practitioners at the national and local levels with data to inform their strategies and help improve the local business regulatory environment across Italy,” said Arup Banerji, World Bank Group Regional Director for the European Union.

A different city is the best performer in each of the areas measured. It is easiest to start a business in Ancona and Milan, deal with construction permits in Cagliari, get a new electricity connection in Bologna, register property in Rome, and enforce a contract in Turin. Overall, Bologna and Milan are the two cities that registered the greatest number of best practices.

“The cities measured in the study have different strengths, which means that Italy can make improvements overall if cities learn from each other and implement successful measures,” said Rita Ramalho, Senior Manager of the World Bank’s Global Indicators Group, which produces the report.

Disparity in regulatory performance are particularly significant in the areas of getting electricity, construction permits, and contract enforcement, while starting a business and registering property are more homogenous, thanks to the nationwide launch of digital tools that streamline regulatory processes.

Time is the dimension that varies the most across the five areas. For example, resolving a commercial dispute takes 860 days in Turin, thanks to efforts started in the early 2000s to reduce case backlogs, as well as the more recent development of specialized court sections, while in Reggio Calabria it takes more than twice as long. Similarly, obtaining a new electricity connection takes two months and a half in Bologna and Rome, but three times longer in Palermo, with the main driver of variance being how long it takes to obtain excavation permits from municipalities.

Despite a number of good practices documented in the study, challenges remain. Firms across Italy still face inefficient and lengthy procedures that carry a high cost. This is particularly the case for the enforcing contracts area, the only indicator where all Italian cities perform below the EU Doing Business average.

Doing Business in the European Union is a series of subnational studies being produced by theWorld Bank Group at the request of and funded by the European Commission. This edition also benchmarks 6 cities in Greece and 5 cities in Ireland, besides the 13 cities in Italy. A first edition, covering 22 cities in Bulgaria, Hungary and Romania, was released in 2017. A second edition, covering 25 cities in Croatia, the Czech Republic, Portugal and Slovakia, was released in 2018.

The work on Italy, carried out with the support of the Minister of Economic Development, is based on the same methodology as the global Doing Business study published annually by the World Bank Group. 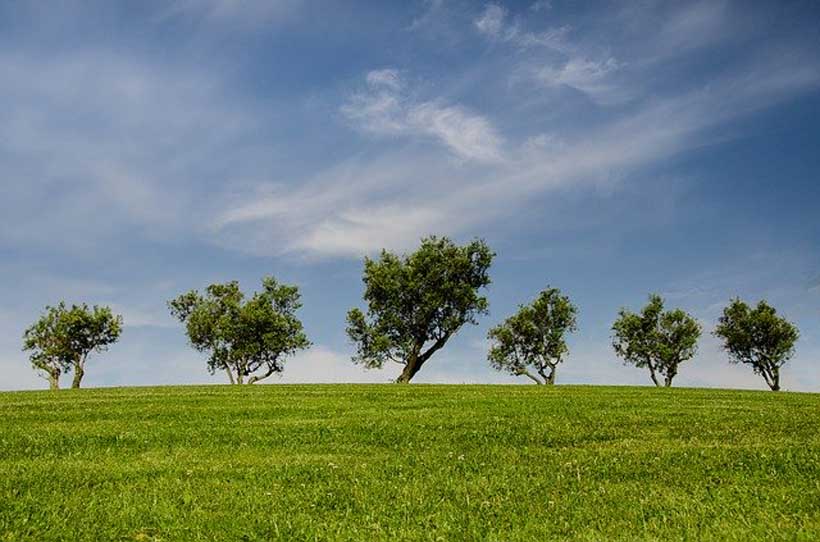 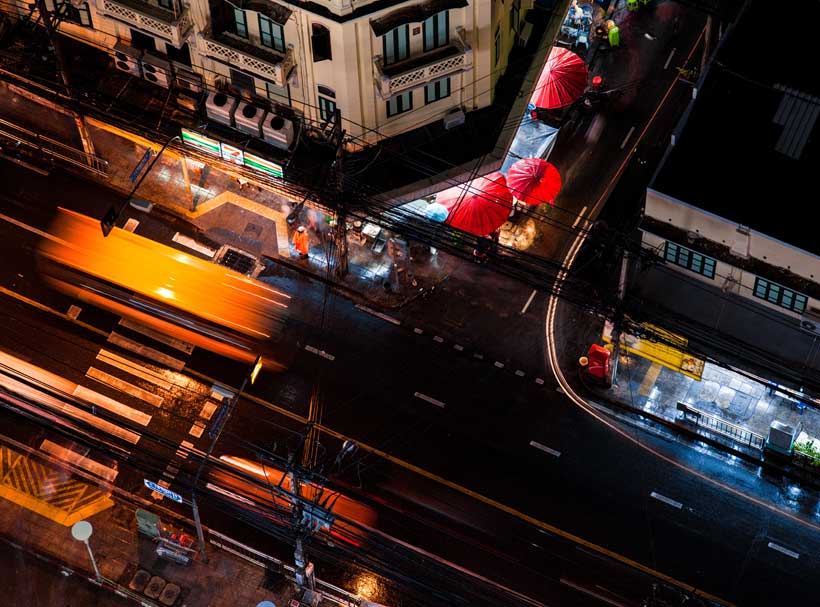 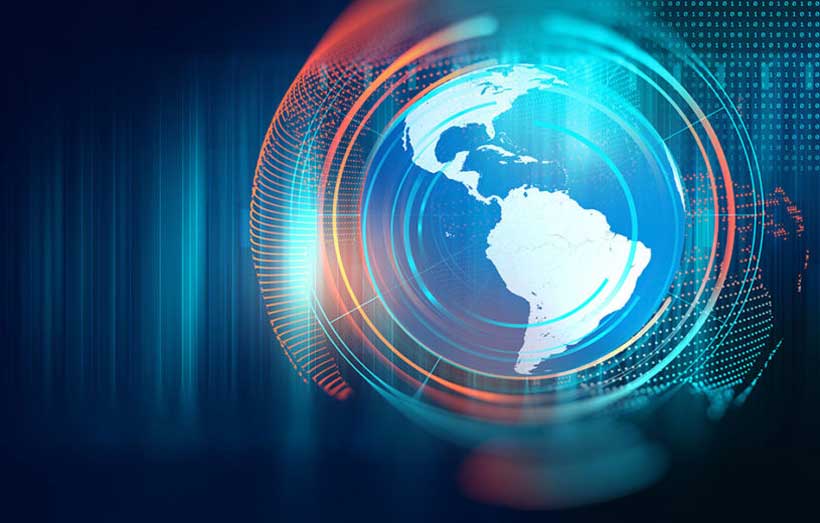 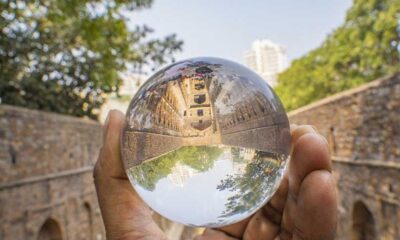 The New Axis, the Mapolitics and South Asia: The Indian View 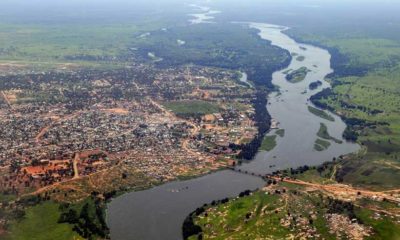 Depleting potable water resources have sent alarm across the globe pertaining to the emergence of a new spree of future... 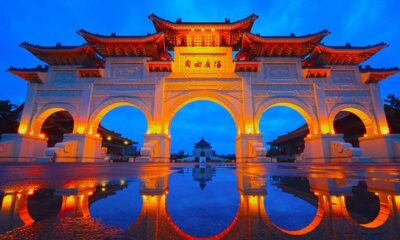 The relations among the two permanent members of security council have improved since the Nixon surprise visit to China in... 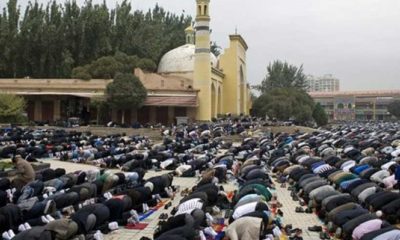 Filing of a petition with ICC: Beginning of Uighurs’ legal battle against China

Uighur Muslims, a minority community in Xinjiang province of the People’s Republic of China (hereinafter China), has been subjected to... 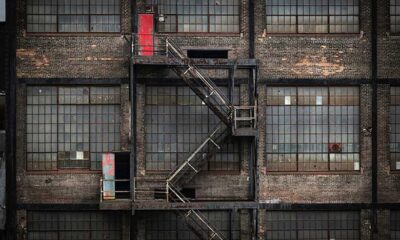 Civic and Ethnic Nationalism in a Populist World: Behind the Facade of Dichotomies

The Rise of Anti-System Politics The walk into the twenty-first century is marked by enormous structural shifts. The rise of... 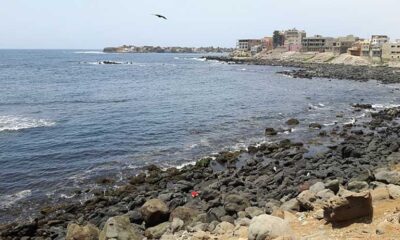 Undoubtedly, a number of Russian companies have largely underperformed in Africa, which experts described as primarily due to multiple reasons.... 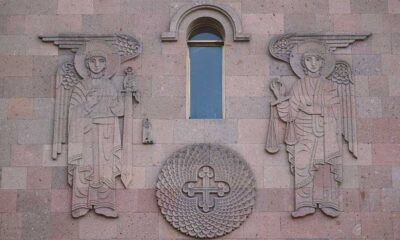 In The Bends And Labyrinths Of Civilizations