The World Bank’s Board of Executive Directors today approved financing of $99.3 million for the new Sustainable Energy Scale-Up Project in Belarus.

The project aims at improving the energy efficiency in the country by switching heating plants from gas to woodchips, renovating the heating systems of multiapartment buildings, and by providing technical assistance to the national thermal renovation programme.

The first component of the project will aim to reduce natural gas consumption by replacing gas boilers with biomass boilers, providing wood-chipping equipment and biomass fuel storage facilities and upgrading district heating networks. The second component of the project will target the thermal renovation of multi-apartment buildings in two pilot oblasts – Grodno and Mogilev

“Many Belarusians would be keen to improve the insulation and heating controls in their apartments, but the cost is an issue in most cases. We hope that the grants and long-term credits provided under this project will encourage households to invest in thermal renovation, so they can have more comfortable living conditions, lower heat consumption and an increase in the value of their apartments,” said Alex Kremer, World Bank Country Manager for Belarus.

In September 2019, the government launched a new programme which enables residents to carry out thermal renovation of their residential building, with payments spread up to 15 years and up to 50 percent of costs covered by a government grant. In 2020-2025, the government grants in Grodno and Mogilev oblasts will be financed by the World Bank and the European Investment Bank.

The project is expected to cover about 250 multi-apartment residential buildings. The amounts billed after the comprehensive thermal renovation may be reduced by up to 40 percent.

Since the Republic of Belarus joined the World Bank in 1992, lending commitments to the country have totaled $1.7 billion. The World Bank’s active portfolio in Belarus is composed of eight projects totaling $843.41 million. 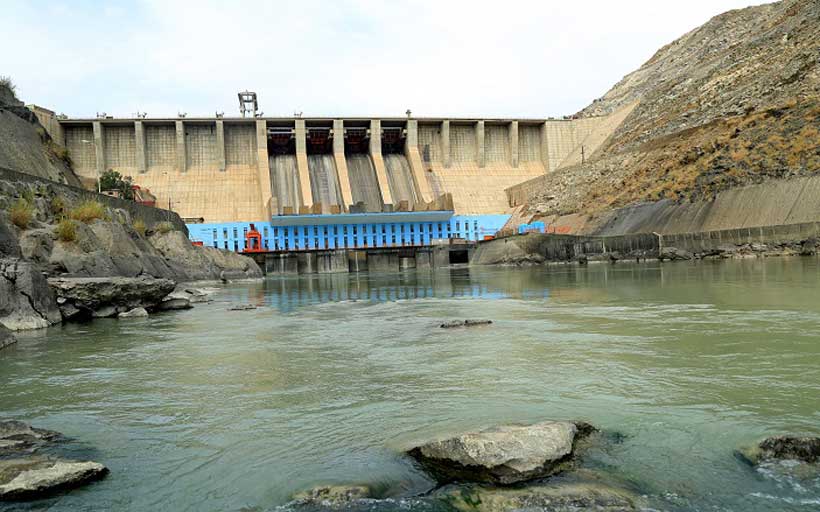 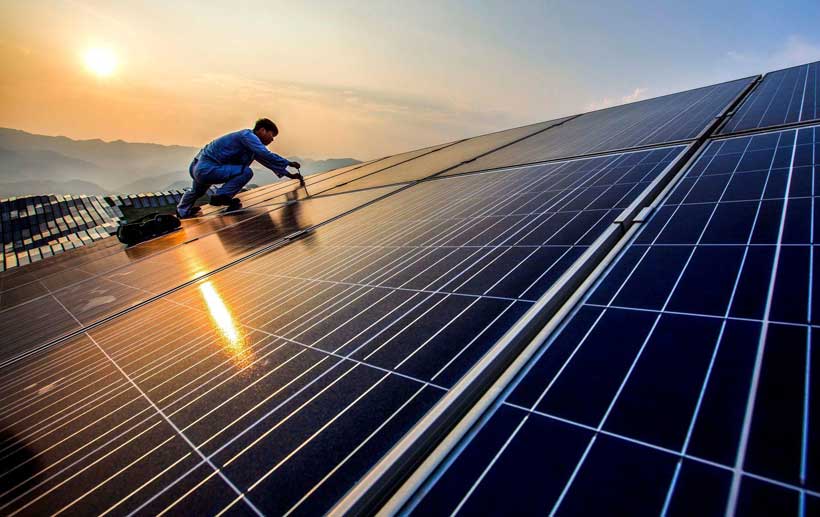 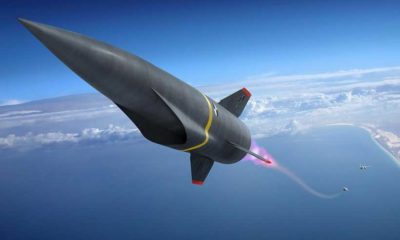 In September this year, India claimed to have successfully tested scramjet engine technology. This has been indigenously developed for its... 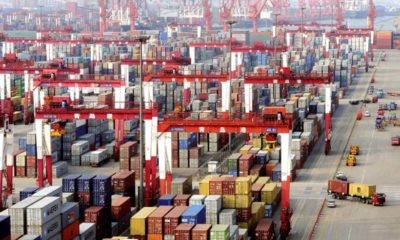 Belt and Road in Central and East Europe: Roads of opportunities

The second decade of the 21st century put the geoeconomic emphasis and cooperation within the framework of China’s “One Belt,... 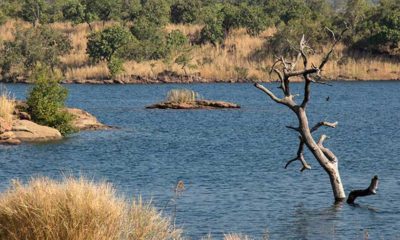 “The pandemic gives us some hope because we have proven that we can all join together. But, why do we... 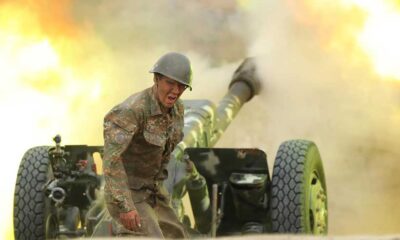 The red line has been crossed. Turkish Air Force F-16s were deployed against Armenia and shot down an Armenian military... 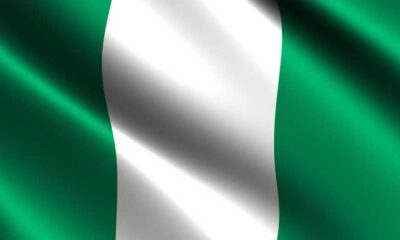 Nigeria at 60: The Dialectic of a Failing Renaissance

Standing elegantly before the visiting Princess Alexandra of Kent and Governor-General, Sir James Robertson, at the final lowering of the... 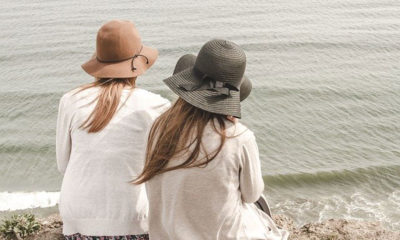 Business leaders and policymakers in Thailand said today that top priority must be given to empowering women in the workplace... 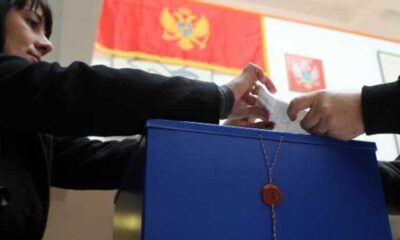 At parliamentary elections held in Montenegro on August 30, for the first time in history, the government was replaced in...