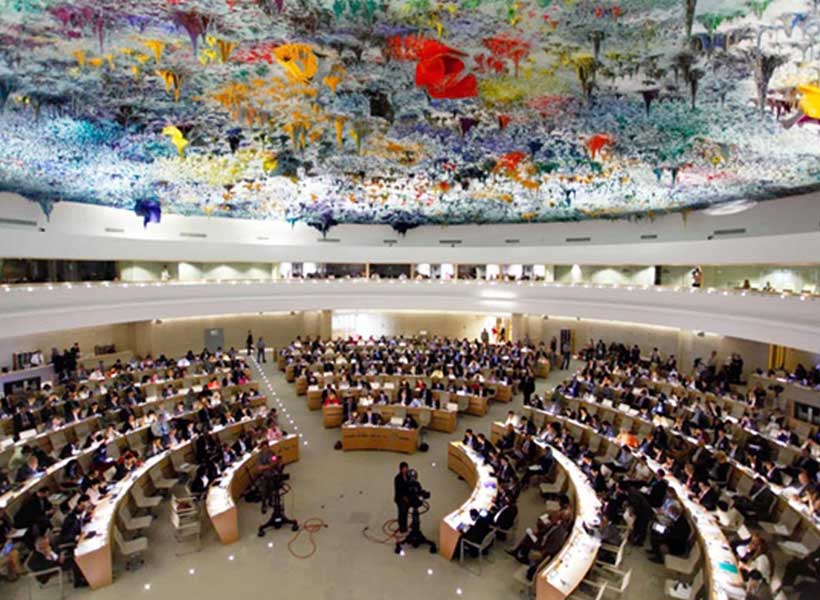 14 new members were elected to the Human Rights Council on Thursday, following a secret ballot held in the General Assembly Hall in New York.

The Council, which meets throughout the year at the UN Office in Geneva, is an international body, within the UN system, made up of 47 States, and is responsible for promoting and protecting human rights around the world. It has the power to launch fact-finding missions and establish commissions of inquiry into specific situations.

Three times a year, it reviews the human rights records of UN Member States, in a special process designed to give countries the chance to present the actions they have taken, and what they’ve done, to advance human rights. This is known as the Universal Periodic Review.

Elections to some seats – those reserved for countries from the Asia-Pacific, Eastern Europe, and Latin America and Caribbean regions – were competitive, with more candidates than available places.

Costa Rica’s late decision, on 3 October, to throw its hat in the ring, meant that three countries contested the two available Latin America and Caribbean places. However, their bid failed, and Venezuela and Brazil took the seats.

Five nations – Indonesia, Iraq, Japan, Marshall Islands and Republic of Korea – put themselves up as candidates for the Asia-Pacific region, for which four seats were reserved: following the vote, Iraq failed to get the support it needed.

As for Eastern Europe, three nations vied for two places. Armenia and Poland won the requisite votes, whilst Moldova did not make the cut.

Africa had four seats up for grabs, and four candidates, who were duly elected: Libya, Mauritania, Namibia and Sudan. Western Europe was also a non-competitive election, with Germany and Netherlands taking the two seats reserved for their region.

The newly elected countries will serve for three years and take up their seats after 31 December. As only 47 of the UN’s 193 Member States can sit on the Council at any one time, an equal number will be giving up their places.

The African States stepping down will be Egypt, Rwanda, South Africa and Tunisia; the Asia-Pacific States bowing out are China, Iraq, Japan and Saudi Arabia; for Eastern Europe the retirees are Croatia and Hungary; and the States leaving from the Western European and other States region, are Iceland and the United Kingdom.

As for the Latin American and Caribbean States, Cuba’s time on the Council will come to an end, and it will be replaced by Venezuela. Although Brazil’s current term comes to an end, its successful re-election means that it will serve another three years (according to Council rules, members can serve two consecutive terms).

The new members in full

Here is the how the Human Rights Council will look, as of 1 January 2020:

Western Europe and other States 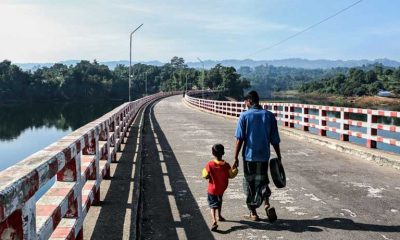 The government of Bangladesh today signed a $6.5 million financing agreement with the World Bank to enable around 39,000 slum... 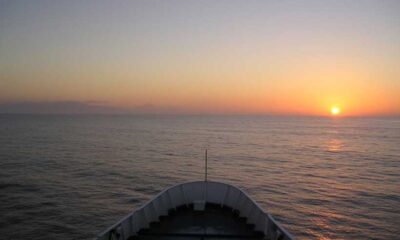 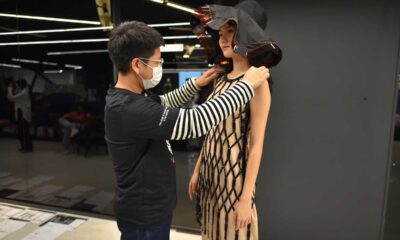 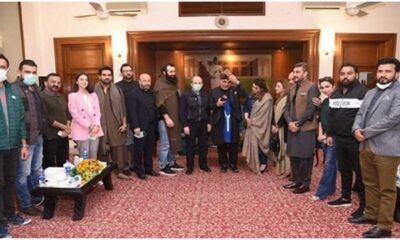 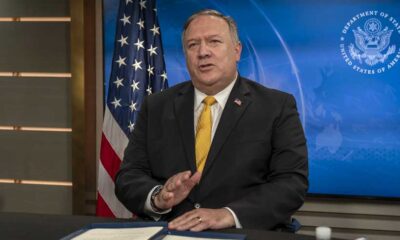 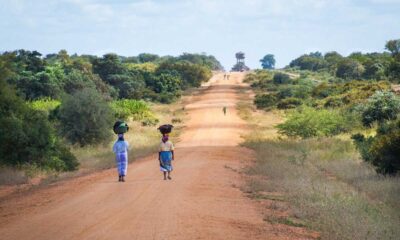 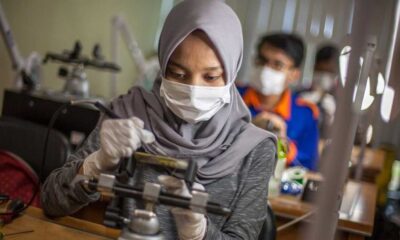