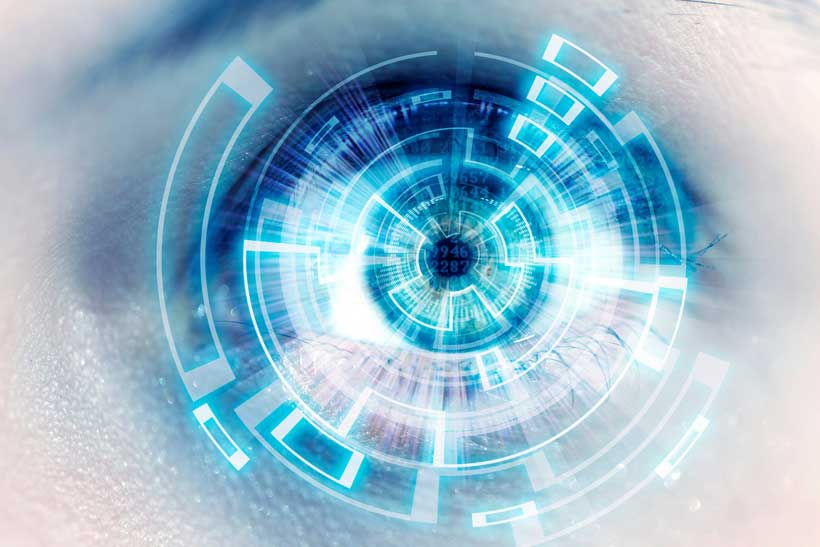 Surveillance technology should be banned immediately until “effective” national or international controls are put in place to lessen its harmful impact, a UN-appointed independent rights expert said on Tuesday.

David Kaye, who’s the United Nations Special Rapporteur on freedom of opinion and expression, made the appeal as he prepared to present his latest report to the Human Rights Council in Geneva.

He highlighted that while States were largely responsible, companies appeared to be “operating without constraint” too, in a “free for all” private surveillance industry environment.

“Surveillance tools can interfere with human rights, from the right to privacy and freedom of expression to rights of association and assembly, religious belief, non-discrimination, and public participation,” the Special Rapporteur said in statement. “And yet they are not subject to any effective global or national control.”

According to Mr. Kaye’s report, the surveillance of journalists, activists, opposition figures, critics and UN investigators can lead to arbitrary detention.

It has also been linked to torture and possibly to extrajudicial killings, the Special Rapporteur said, citing various ways that States and other actors monitor individuals who exercise their right to freedom of expression.

Among the Special Rapporteur’s recommendations is an appeal to States to adopt domestic safeguards to protect individuals from unlawful surveillance, in line with international human rights law.

In particular, Mr. Kaye calls for the development of publicly-owned mechanisms for the approval and oversight of surveillance technology.

In addition, countries should strengthen export controls and provide assurances of legal redress to victims.

Addressing the issue of corporate responsibility, Mr. Kaye insisted that companies should adhere to their human rights responsibilities, as they “appear to be operating without constraint”.

“The private surveillance industry is a free for all,” Kaye noted, “an environment in which States and industry are collaborating in the spread of technology that is causing immediate and regular harm to individuals and organisations that are essential to democratic life – journalists, activists, opposition figures, lawyers, and others.

“It is time for governments and companies to recognise their responsibilities and impose rigorous requirements on this industry, with the goal of protecting human rights for all,” Mr. Kaye said.

“Under the shadow of Growing antagonism among Regional Powers, Pakistan needs to formulate  pragmatic foreign policy by staying between the... 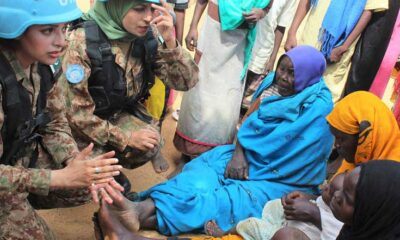 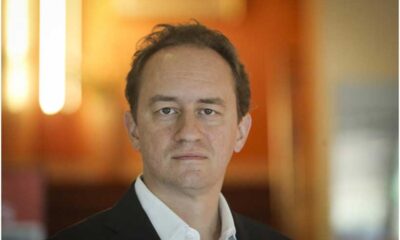 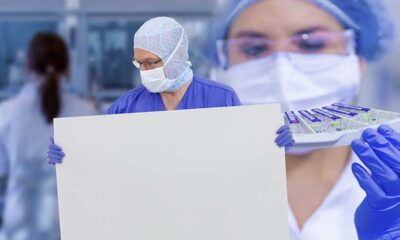 Coronavirus and the EU Vaccines Strategy

On 17 June, the European Commission presented a European strategy to accelerate the development, manufacturing and deployment of vaccines against...