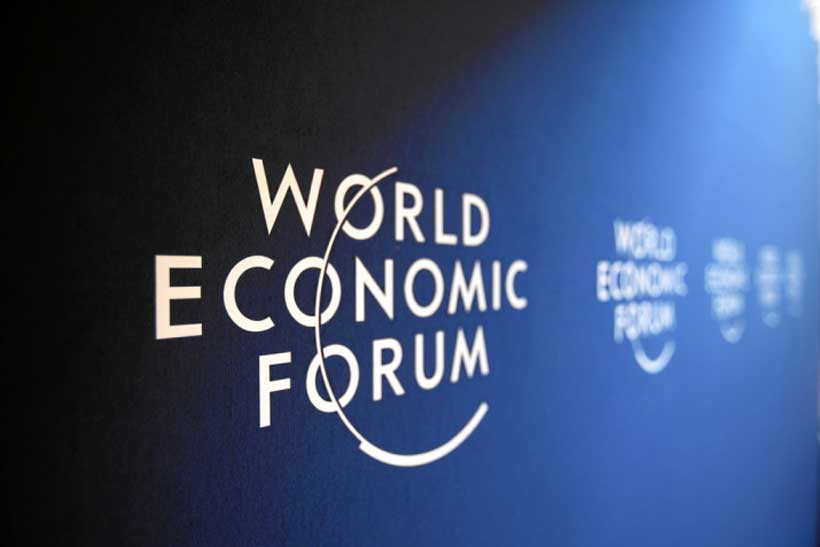 More than 1,800 leaders from government, business, civil society, academia and the arts come together in Dalian next week for the World Economic Forum’s Annual Meeting of the New Champions 2019.

Themed Leadership 4.0: Succeeding in a New Era of Globalization, the meeting will spur leaders to find new strategic models to adapt to the world’s environmental challenges, regional competition, economic disparities and technological disruption.

“We are entering into a new phase of globalization which we may call Globalization 4.0. The Fourth Industrial Revolution will shape the next years of global cooperation. In Dalian at our Annual Meeting of the New Champions, we will look for solutions to ensure that our future is human-centred, inclusive, and sustainable,” said Klaus Schwab, Founder and Executive Chairman of the World Economic Forum.

The Sustainable Economic Leadership track includes China Economic Outlook, Going Beyond a Trade War and ASEAN Deep Dive: Youth and the Future of Jobs – against a backdrop of 60% global economic growth coming from emerging markets.

The effects of climate change are predicted to generate losses of $43 trillion between now and the end of the century and 82% of last year’s wealth went to the world’s richest 1%. The third programme track, Promoting Responsible Leadership, urges action on the need for more inclusive and sustainable economies to address these challenges. Sessions include, Climate Change: The Next Financial Crisis?, Rethinking Capitalism and How to Tax Global Business.

With 70% of all participants coming from outside Greater China, this year’s 13th Annual Meeting brings together a record number of international participants. There are over 120 countries represented, more than 25% of participants are women and there are at least 130 academic leaders from around the world.

“Over the last 13 years, the Annual Meeting of the New Champions has established itself as the leading international summit for fostering strategic cooperation between the next generation of leaders and those from diverse regions, countries and industries. This year we bring together the world’s leading innovators to develop the creative solutions and unique partnerships necessary to address the world’s shared challenges,” said David Aikman, Chief Representative Officer, China, World Economic Forum.

“2019 marks the 70th anniversary of the founding of the People’s Republic of China as well as the 40th anniversary of its engagement with the World Economic Forum. Economic globalization is an irreversible trend, of which China will continue to be a committed champion, joining hands with stakeholders to safeguard world economic openness and inclusion. China will also comprehensively strengthen its international cooperation in technology innovation and grasp new opportunities for technological revolution to promote its quality economic growth. At this Annual Meeting of the New Champions, we hope that through the sharing and exchange of views, participants from diverse communities will learn how to succeed in a new era of globalization, thus providing strong momentum for China’s quality economic growth and global well-being,” said Li Bin, Counsel, Department of International Cooperation, National Development and Reform Commission.

“This year marks the 70th anniversary of the founding of the People’s Republic of China and it is also the key year for Dalian to achieve comprehensive and all-round revitalization. The Annual Meeting of the New Champions is going to be hosted in Dalian, which will not only showcase to the world China’s developments and achievements, share China’s experiences, and present China’s solutions, but also comprehensively demonstrate the city’s spirit, operation capabilities and service standard in the new era, so as to further raise up the city’s international popularity, reputation, and openness. Dalian will be dedicated to its mission to build up the platform and provide the services, in order to ensure a wonderful and successful meeting to the world,” said Jin Guowei, Vice Mayor of Dalian Municipal Government.

To complement 200 sessions and workshops, the Annual Meeting of the New Champions provides a platform for knowledge with the publication of research reports and other announcements. These include:

Other participants include more than 1,000 business leaders, with 100 founders and chief executive officers of the most exciting and innovative start-ups and representatives from arts and culture, academia and the media. More than 300 Social Entrepreneurs, Global Shapers and Young Global Leaders represent the Forum’s communities. 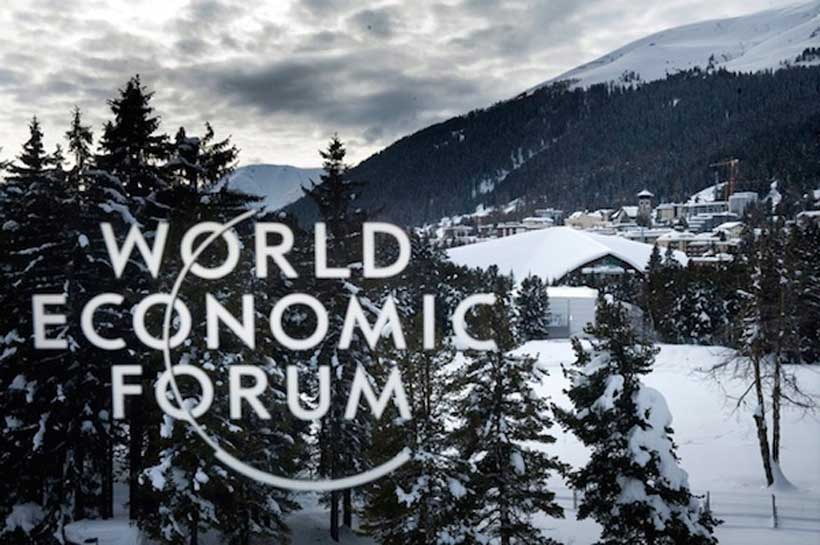 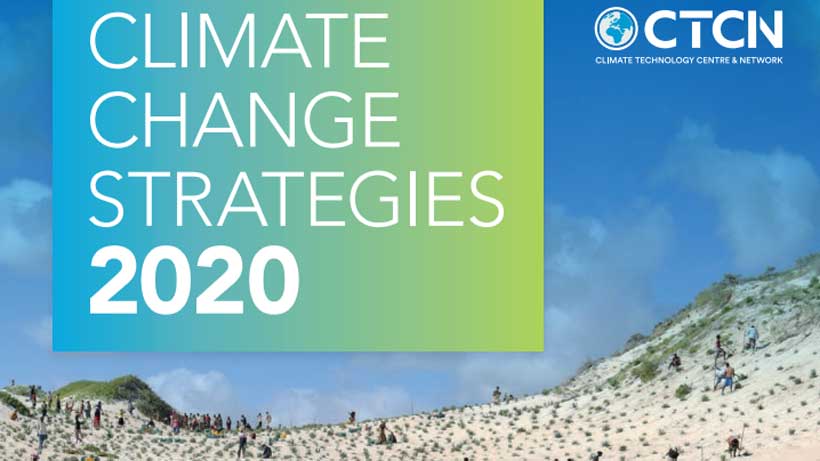 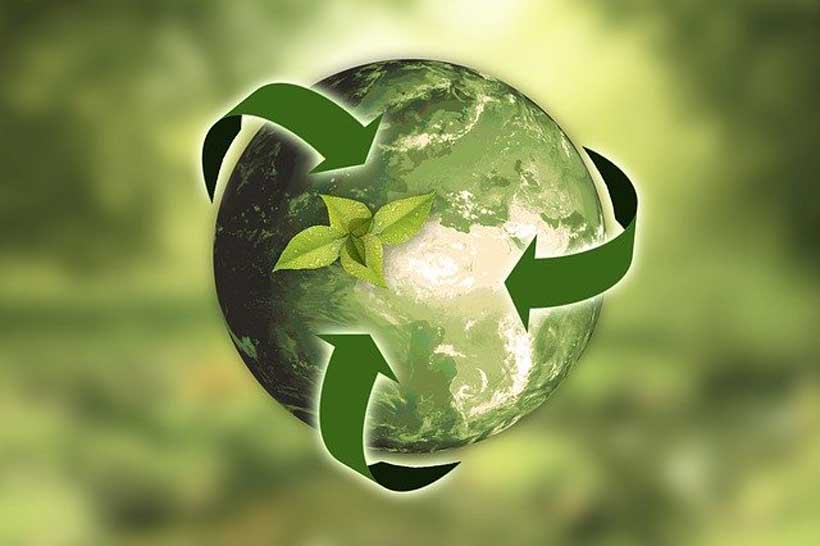 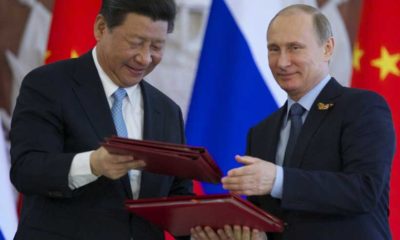 Searching for a New World

The assassination of Iranian General Soleimani upon the order of the President of the United States on the territory of... 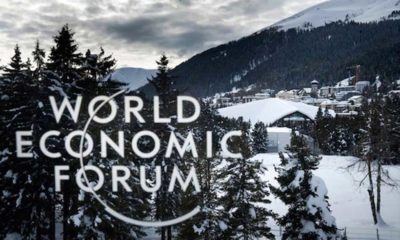 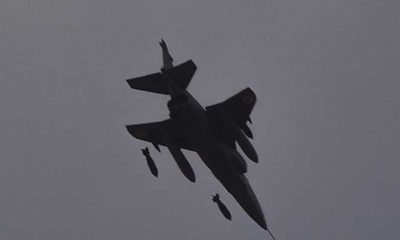 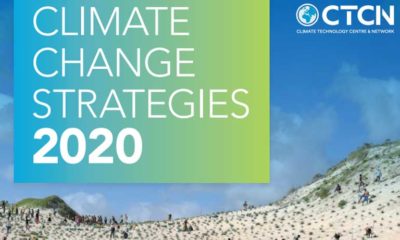 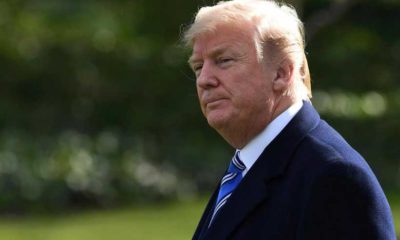 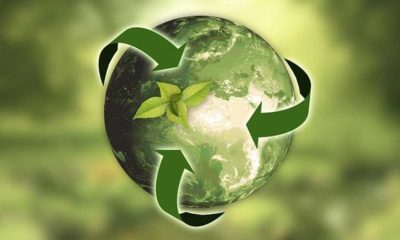 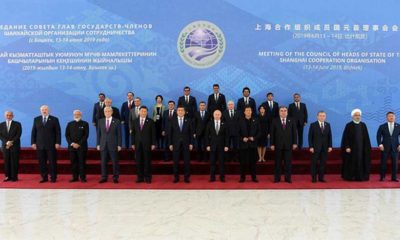