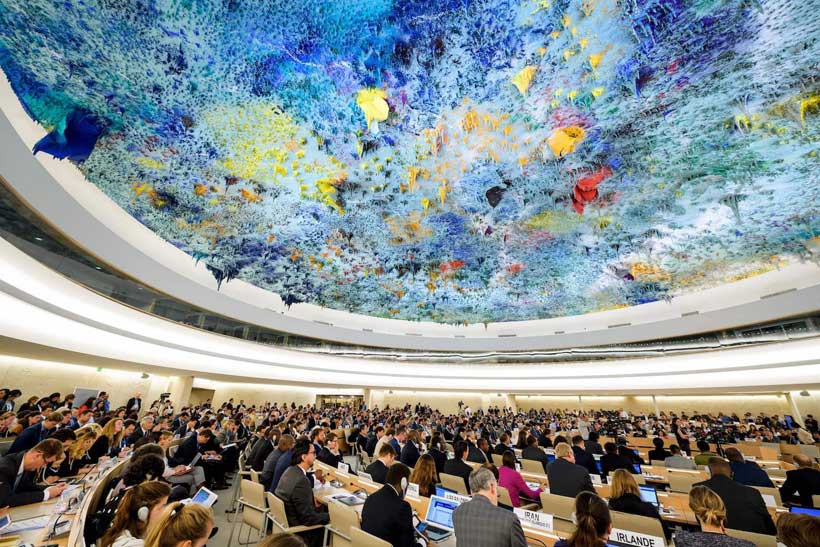 The United Nation Human Rights Council (HRC) kicked off its Universal Periodic Review, or UPR, on Monday at the Palais des Nations in Geneva to examine the human rights situation in 14 countries, including Afghanistan and Yemen.

What exactly is the Universal Period Review?

On a rotational basis each four and a half years, all UN Member States undergo an interactive review of their human rights situation – treating all countries equally and allowing them to exchange best practices.

Who conducts the reviews?

As part of a general wave of UN system reforms in 2006, the Human Rights Council was created. It is comprised of 47 UN Member States who are elected by the full 193 membership. While each inspection is led by groups of three randomly chosen countries, called troikas, any State can take part in review discussions.

Just what is an ‘interactive review’?

Designated independent experts called “Special Rapporteurs” present information and evidence on specific rights violations to which UN Member States raise questions. Civil-society organizations can also submit questions and evidence through their country’s representatives. The State under review is permitted to explain their actions or offer plans to resolve the issues presented. Recommendations are officially made, and, as needed, technical assistance is provided. Each State review lasts about three and a half hours.

Which countries are being reviewed on this rotation?

The UPR sessions take place for two weeks, three times a year, during which 14 countries are reviewed, totaling 42 per year. This year, in its 34th session, the UN Working Group will meet until 1 February to audit Yemen, the former Yugoslav Republic of Macedonia, Vanuatu, Vietnam, the Dominican Republic, Eritrea, New Zealand, Cambodia, Cyprus, Comoros, Slovakia, Chile, Afghanistan and Uruguay with the goal of improving human rights for every person around the world.

Which human rights are assessed?

The UPR assesses the human rights obligations set out in: the UN Charter, the Universal Declaration of Human Rights, the human rights treaties ratified by the reviewed State, and international humanitarian law.

What is the outcome of the review?

In conjunction with the State under review and technical assistance from the UN human rights office (OHCHR), the troika prepares a report summarizing the actual discussion – complete with questions, comments and recommendations, as well as responses from the State being audited. A few days after the review, the report is discussed and adopted at a plenary session of the Human Rights Council.

Is there any follow-up, any accountability?

It is the primary responsibility of the evaluated State to implement the recommendations set out in the adopted report. During its review, the country is expected to provide information on measures it has taken to remedy the situation, and at the next UPR, report on its human rights developments. In consultation with the country concerned, the international community and OHCHR are available to assist and provide technical help.

What happens if a State is not cooperating?

The Human Rights Council can take a series of measures, such as specific investigations; setting up dedicated committees to pressure a non-cooperating Member State; and drawing the world’s attention to its unacceptable behaviour.

Another 170 migrants disappear in shipwrecks: UN call for an end to Mediterranean tragedy 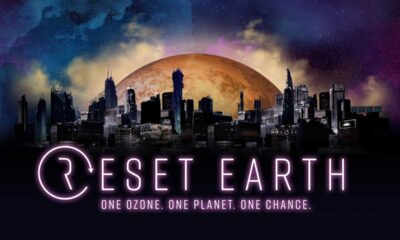 ‘Reset Earth’ is an innovative educational platform for adolescents about the fundamental role of the ozone layer in protecting the... 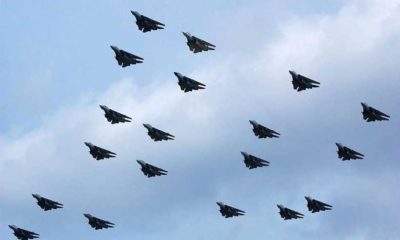 Israel continues its air strikes against Syria after Biden’s inauguration: What’s next?

A family of four, including two children, died as a result of an alleged Israeli air strike on Hama in... 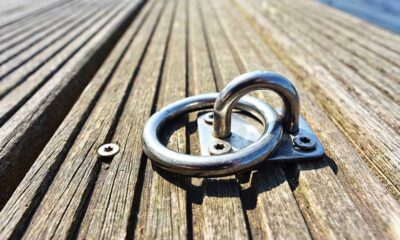 A new report launched today by the World Bank and the International Association of Ports and Harbors (IAPH) shows that...

How the West failed to understand contemporary Russia

A few years ago, James G. Stavridis, a retired U.S. admiral and dean of Tufts University’s Fletcher School of Law... 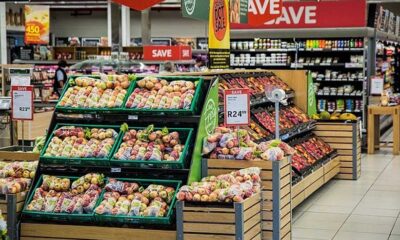 Along with a vow to return to exercise, upping personal intake of fruit and vegetables tops the list of New... 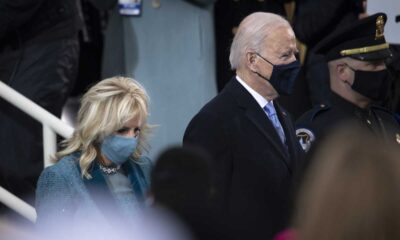 A Most Unusual Inaugural 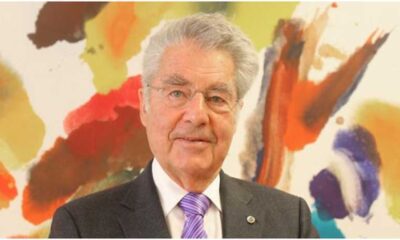