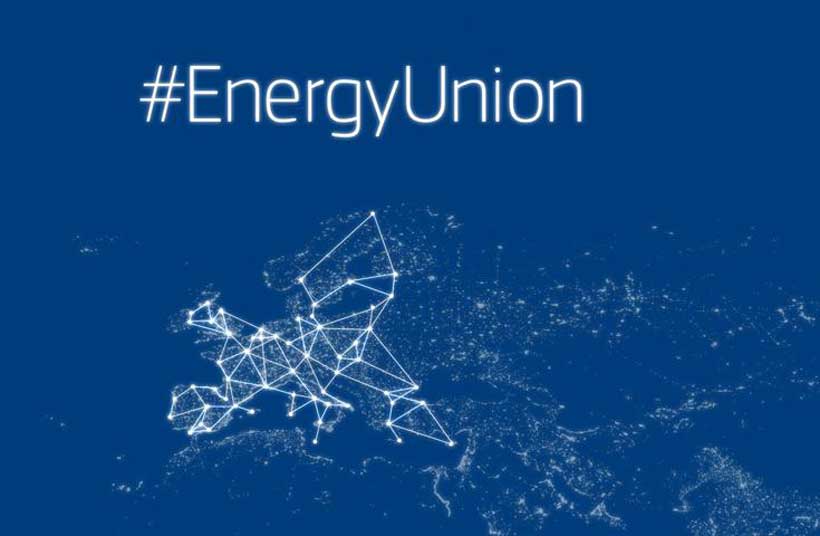 Priority is given to projects that increase competitiveness, enhance the EU’s security of energy supply through the promotion of safe, secure and efficient network operation, and contribute to sustainable development and environmental protection. Creating a connected, modern energy grid represents a crucial element of the Energy Union, one of the political priorities of the Juncker Commission.

Commission Vice-President in charge of the Energy Union, Maroš Šefčovič affirmed:“CEF is one of those instruments that prove the EU’s added value. Today’s approved list showcases that Energy Union is an efficient tool to modernise and green our economies, to make them future proof in line with climate and environmental goals.”

Commissioner for Climate Action and Energy, Miguel Arias Cañete said: “As a crucial element of our overall energy and climate strategy, we need to ensure that our energy infrastructure is sustainable, goal-oriented, and operational. With almost two thirds of today’s investment decision devoted to electricity, we are delivering on our promise to align EU funding with our political ambition to deliver the clean energy transition. We continue to invest in the right energy infrastructure projects which are essential to the EU’s clean energy transition and security of supply. I am particularly pleased by the support given to the Baltic electricity synchronisation project, which will help materialise the Baltic States’ ambition to integrate their electricity system with continental Europe and improve security of supply in the Baltic region.”

Today’s vote concerns CEF financial aid for studies and works for a total of 14 projects: 7 for electricity, 2 for smart grids, 2 for CO2 cross-border transportation and 3 for gas. The proposed CEF-Energy funding amounts to almost €800 million, with electricity and smart grids accounting for €504 million, €9.3 million to support studies on the development of a CO2 transport infrastructure; and €286 allocated to the gas sector. This current call for proposals (2018-2) was launched in June and closed on October 11th 2018.

In the electricity sector, a €323 million grant is awarded to the Baltic electricity synchronisation project. The Baltic States remain synchronously connected to the central dispatch facility of Russia, hindering their full integration into EU electricity markets. The project aims to increase the security of supply and reliability of the power systems in the region through their synchronous connection to the Continental European Network (CEN). In June of 2018, EU leaders agreed the political roadmap for completing the synchronisation.

On smart grids, support has been approved for the ACON SG project tomodernize and improve the power grid between Czechia and the Slovak Republic. The €91 million grant will now contribute to the setting up of smart grids in the border region.

Finally, in the gas sector, the CEF will support, with nearly €215 million, the Baltic Pipe project, a new, bi-directional offshore gas interconnection between Poland and Denmark. This pipeline will be crucial for security of supply and market integration of the region.

The CEF envisages a total budget of €5.35 billion for trans-European energy infrastructure for the period 2014-2020. In order to be eligible for a grant, a proposal has to be ‘a project of common interest’ (PCI). When completed, the projects will each result in significant benefits for at least two Member States, enhance security of supply, contribute to market integration, and enhance competition, as well as reduce CO2 emissions. The Union-wide list of Projects of Common Interest is updated every two years. The latest PCI list was published by the Commission in November 2017. The CEF-Energy already granted €647 million to 34 projects in 2014, €366 million to 35 projects in 2015, €707 million to 27 projects in 2016, and €873 million to 17 projects in 2017.

Related Topics:EnergyEuropean Union
Up Next 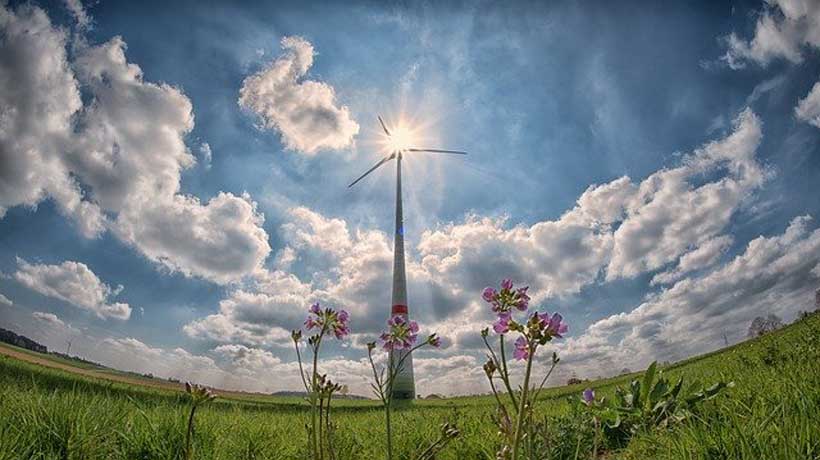 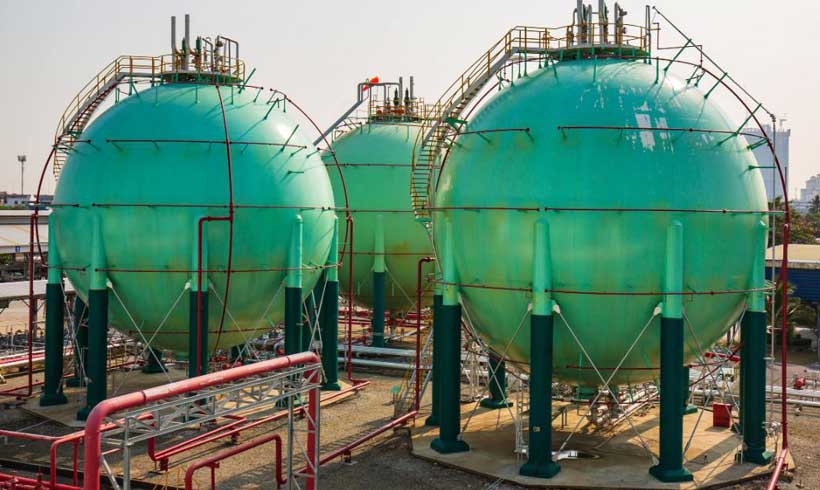 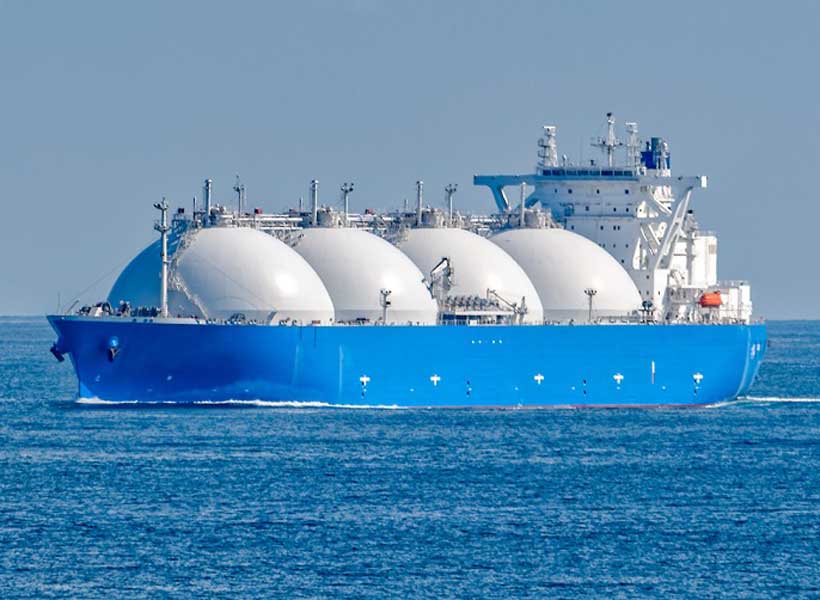 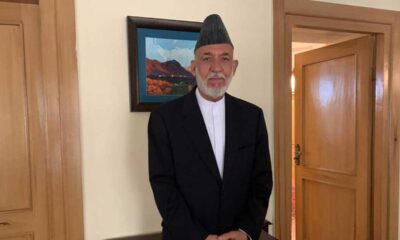 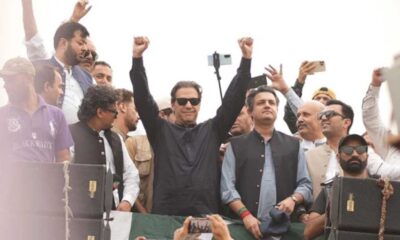 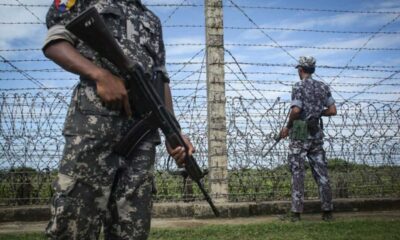 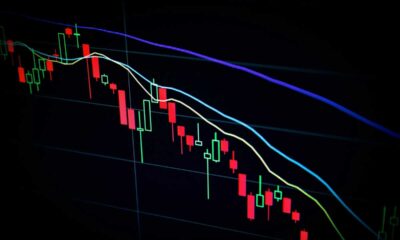 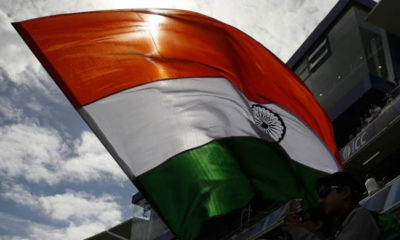 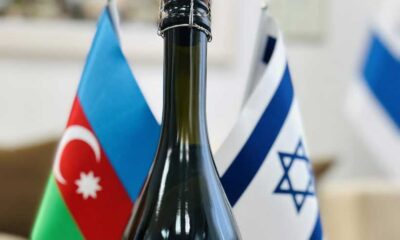 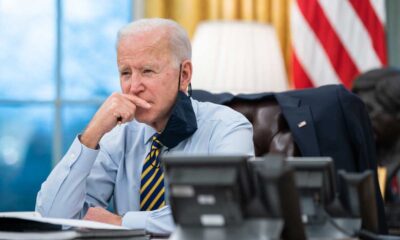