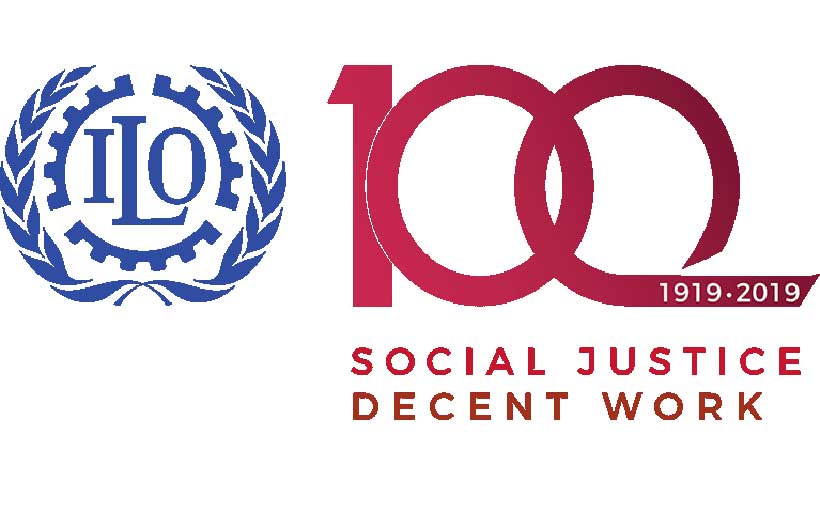 Imagine a world with no weekends, no eight-hour working day, no minimum working age and no protection for pregnant or vulnerable workers.

That’s the workplace you might have faced if the International Labour Organization (ILO) did not exist.

Created in 1919, in the aftermath of the First World War, the ILO is set to mark 100 years  of working for social justice.

It is easy now to forget how radical the idea behind the ILO’s mandate was, as summed up in the Preamble to its Constitution: “Universal and lasting peace can be established only if it is based upon social justice.”

Just as revolutionary was its structure, bringing together governments, workers and employers to determine labour standards. This was described later by President Franklin Delano Roosevelt  of the United States, as a ‘wild dream’.

At the time of the ILO’s founding, there was increasing understanding of the world’s economic interdependence and the need for cooperation to ensure that growing international competition did not drive down working conditions. As the Constitution put it “…the failure of any nation to adopt humane conditions of labour is an obstacle in the way of other nations which desire to improve the conditions in their own countries.”

These sentiments went on to be enshrined in the foundations of the ILO – literally. When, in 1926, the ILO moved into its first purpose-built offices on the shore of Lake Geneva, the foundation stone was engraved with the Latin phrase, Si vis pacem, cole justiciam (If you desire peace, cultivate justice). The formal gates of the building also reflected the uniqueness of the ILO. They require three keys to open, symbolizing the equal contributions of the three constituent groups.

But, even before the move, the ILO had already made a mark on the working lives of millions of people.

With the outbreak of conflict in Europe at the end of the 1930’s, the ILO moved temporarily to Canada, becoming one of the few international organizations that functioned uninterrupted throughout the Second World War.

In May 1944, as the war was coming to a close, the ILO adopted the Declaration of Philadelphia . This reaffirmed the ILO’s vision and defined a set of principles that placed human rights at its heart, to meet the “aspirations aroused by hopes for a better world.”

The Declaration’s emphasis on human rights was to bear more fruit, with a series of international labour standards – legally-binding Conventions and advisory Recommendations  – dealing with labour inspection, freedom of association, the right to organize and collectively bargain, equal pay, forced labour and discrimination.

The end of the fighting opened the way to a new phase of ILO activity. In 1945 the ILO became the first specialized agency of the newly-formed United Nations.

Another post-war change for the ILO was the expansion of its membership. Industrialized countries became a minority, outweighed by developing economies, and so the essential ILO characteristic, of tripartism, was combined with a second – universality.

In 1969, on its 50th anniversary, the ILO was awarded the Nobel Peace Prize . Other important milestones include the ILC’s unanimously-adopted Declaration condemning Apartheid, in 1964 , making the ILO one of the first organizations to impose sanctions on South Africa.

In the 1980’s the ILO also played a major role in the emancipation of Poland from dictatorship, by giving its full support to the legitimacy of the Solidarnosc independent trade union.

As the 20th Century drew to a close, the ILO’s role continued to evolve to meet changes in the world of work, notably the growing march of globalization. Calls for its help expanded to encompass a more diverse range of issues, including the rights of indigenous peoples , HIV/AIDS in the workplace , migrant  and domestic workers .

The organization championed the concept of Decent Work  as a strategic international development goal, alongside the promotion of a fair globalization. When the 2030 Sustainable Development Agenda  and the 17 Sustainable Development Goals (SDGs) were formally adopted by the international community, decent work was a crucial component, notably for Goal 8  which aims to “promote sustained, inclusive and sustainable economic growth, full and productive employment and decent work for all.”

January 2019 will bring the launch of the report of the Global Commission on the Future of Work . It will mark the start of a year of global events to mark the achievements of the ILO’s first 100 years and to look ahead to the next.

It is clear that the UN’s first centenarian will have no time to rest on its laurels.

The ‘abuse of food relief in Yemen’ must end now 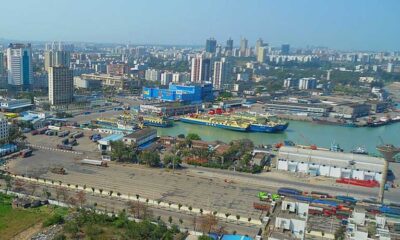 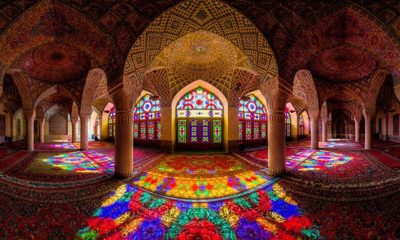 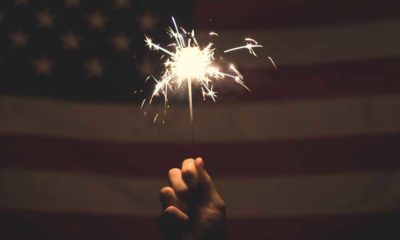 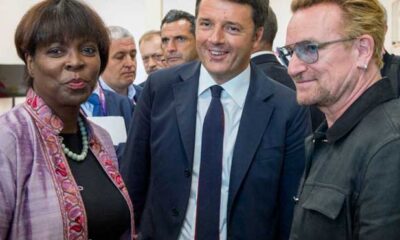 Celebrity Diplomacy: Are they biting a bigger piece than they can chew?

In this book, Andrew Cooper who is a Political Scientist tries to analyses and assesses the role of celebrity into... 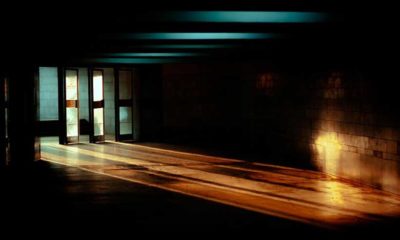 What is strategic intelligence currently used for? First and foremost, for correctly orienting the long sequence of decision makers’ interpretations.... 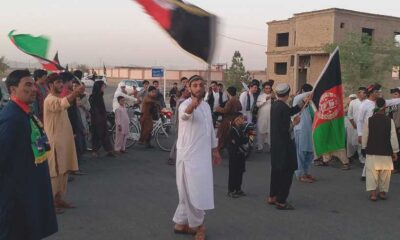 An Indian perspective on Afghan peace-process

Afghanistan is staring at a massive political uncertainty with the United States preparing to exit the war-torn nation by 2021....