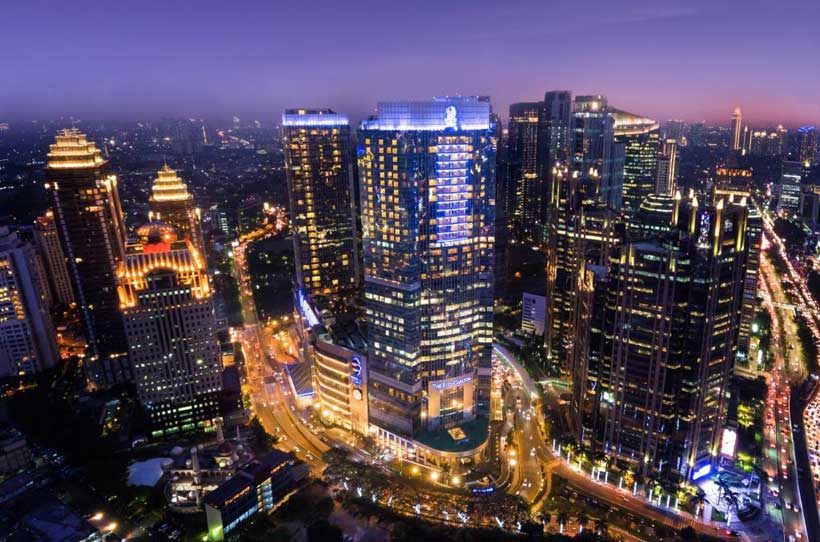 Economies in the Asia-Pacific region registered robust growth in 2017 and prospects for this year look promising, the United Nations development arm in the region said, urging countries to take advantage of positive conditions and address underlying vulnerabilities.

Recent strong growth can also provide resources critical to realizing the ambitious 2030 Agenda for Sustainable Development, said the UN Economic and Social Commission for Asia and the Pacific (ESCAP).

“The prospects for mobilizing financing for development purposes are promising,” said Shamshad Akhtar, the Executive Secretary of ESCAP, which is based in Thailand.

According to the Economic and Social Survey of Asia and the Pacific – ESCAP’s long-running flagship publication – developing economies are on track to record an overall growth rate of 5.8 per cent in 2017, compared with 5.4 per cent the previous year.

For 2018 and 2019, these economies are projected to grow by 5.5 per cent, with concern over debt levels in China offset by a recovery in India and steady performance in the rest of the region.

The report also made the case for the use of so-called macroprudential measures (measures which look at the financial system as a whole) to mitigate risks and keep economies stable.

“Lifting productivity will require a ‘whole-of-Government approach’ for fostering science, technology and innovation and investments in relevant skills and infrastructure,” urged ESCAP, highlighting the need to strengthen social protection and efficient use of resources.

Tax reform and strengthening tax collection could also add as much as 8 per cent to the gross domestic product (GDP) of countries such as Myanmar or Tajikistan; and about 3 to 4 per cent in larger countries, like China, India or Indonesia, according to ESCAP.

Report: Economic Mobility in Developing Countries Has Stalled for the Last 30 Years 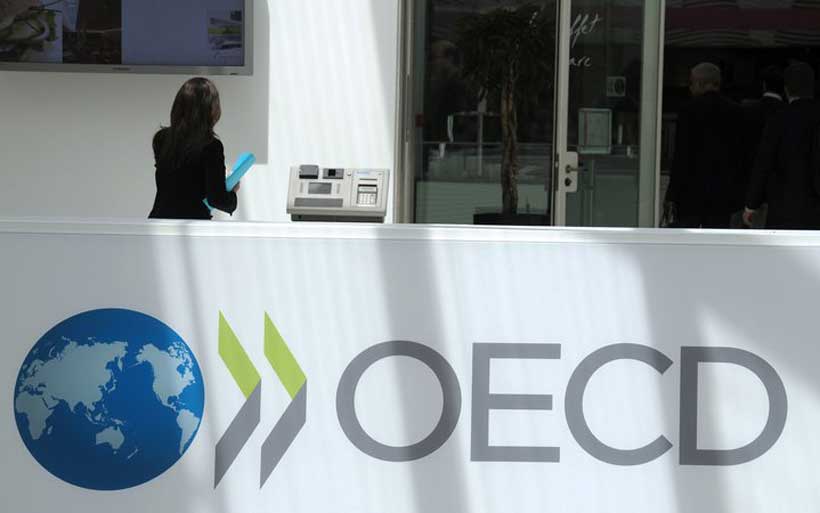 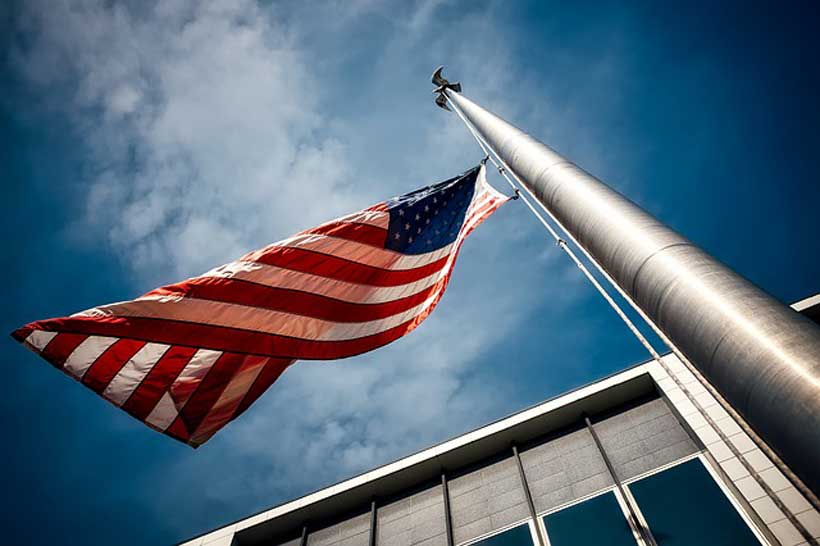 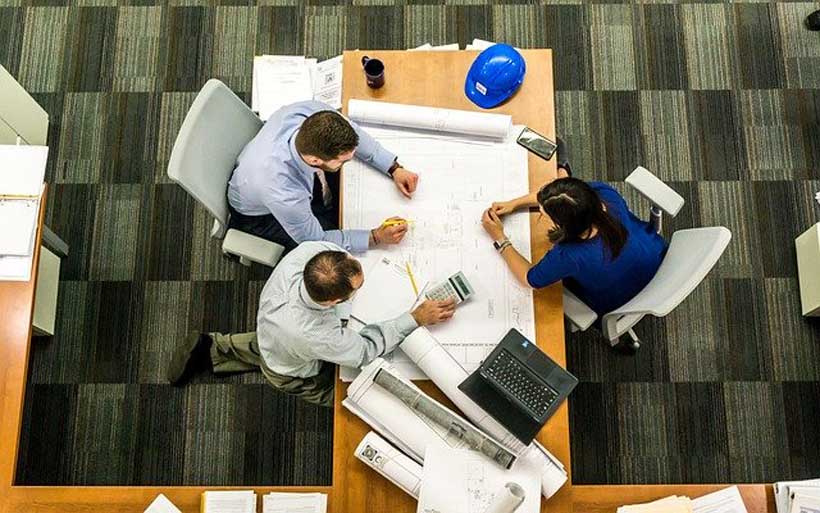 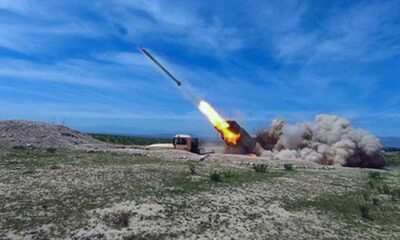 Freedom of the press and the Media are both considered the fundamental pillars of Democracy across the globe.  However, some... 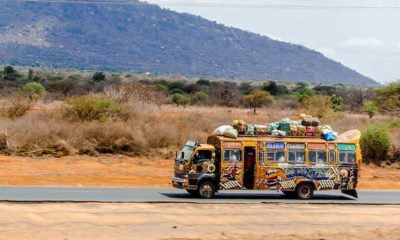 The latest World Bank economic analysis for Kenya projects the economy to contract by between 1.0 percent and 1.5 percent... 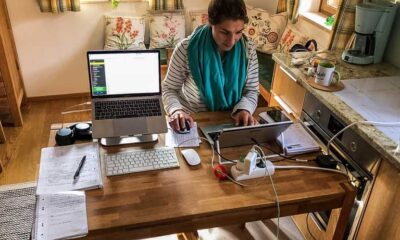 The future of work: promoting gender equality, diversity and inclusion

The United Nations Industrial Development Organization (UNIDO) and the Vienna Regional Office of the International Organization for Migration  (IOM) have... 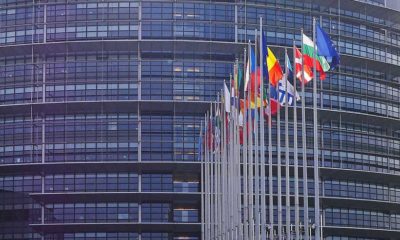 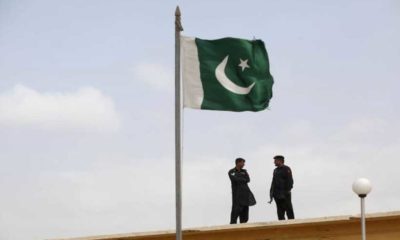 Pakistan’s troublesome decades preceding the millennium mark all boiled down to significant events of the morning of September 11, 2001,... 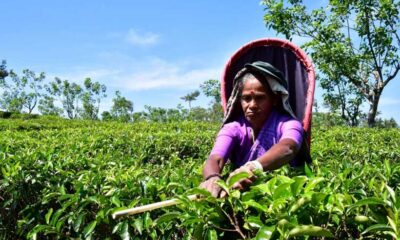 Over the last 30 years, more and more tea, coffee and cocoa farmers have embraced towards climate-smart and sustainable practices... 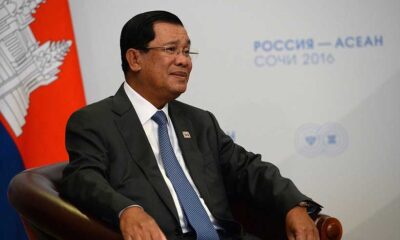 For the past 35 years, the former French colony of Cambodia is ruled by the 68-year-old Prime Minister Hun Sen,...