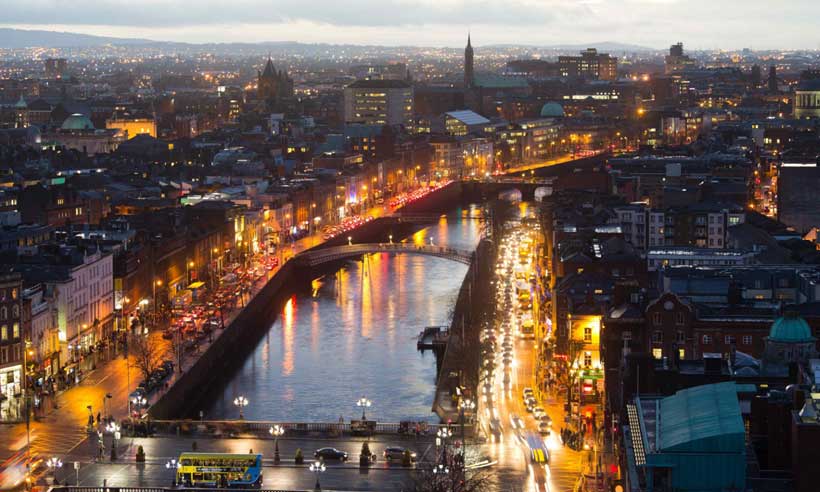 The Irish economy is recovering robustly. Business investment by local firms has picked up, household consumption is reviving while the boost to jobs and a rapidly declining unemployment rate have led to strong wage growth in a number of sectors, says a new OECD report.

In its latest Economic Survey of Ireland, the OECD says the expansion is projected to continue over the next two years – albeit at a more sustainable pace (forecast at 2.9% in 2018 and 2.4% in 2019) – but it warns that Brexit poses a serious risk to the outlook. It estimates that a trade arrangement between Britain and the EU governed by the WTO’s Most Favoured Nation rules could reduce Irish exports by 20% in sectors such as agriculture and food.

Such uncertainty makes it vital to further improve public finances to create scope for policies to support the economy in the event of a shock and ensure that the benefits of growth reach everyone.

Presenting the survey in Dublin, OECD Secretary-General Angel Gurría said: “Ireland’s economic performance over recent years has enjoyed a remarkable turnaround that owes much to government efforts to restore dynamism and address the legacies of the crisis, particularly unemployment. But much remains to be done. Reviving productivity in Ireland’s business sector is the key to boosting future output and wages. Efforts also need to ensure that growth is inclusive and sustainable, improving people’s well-being without leaving segments of the population behind.

Among its many recommendations, the survey highlights that reviving productivity will be crucial to ensure Ireland’s future economic dynamism and to maintain high living standards. Local firms compare poorly with foreign-owned multinationals active in Ireland, with productivity gaps between them widening. The report argues that unblocking the productivity potential of Irish firms will require improving the business environment and encouraging the benefits of new ideas and technology in high performing foreign companies to spill over to local firms.

Creating the right environment will require reducing regulatory barriers to entrepreneurship. Rules surrounding commercial property and legal services are too costly while access to finance for young firms needs to improve. The OECD also recommends improving infrastructure to alleviate emerging bottlenecks. Careful evaluation through a more systematic collection of information is required in order to identify investment projects which would have the highest returns in terms of well-being and economic growth.

While the survey highlights the improvement in public finances and the reduction of fiscal deficits, it suggests that public debt could be further reduced by broadening the tax base, including by eliminating exemptions and preferential VAT rates and raising the property tax yield through more regular revaluations. It also calls attention to the need to continue strengthening the financial sector: despite the fact that non-performing loans (NPL) on bank balance sheets have now declined by around 60% from their peak, incentives are needed for banks to further reduce their NPL stock.

The survey also notes that life satisfaction is relatively high in Ireland, but well-being is lower than in many other OECD countries in the areas of housing, health and jobs among young people with low qualifications. House prices and rents are rising strongly. Because supply is not keeping up with demand, local councils should be encouraged to rezone underutilised sites for residential use. To promote the efficient use of such land, a broad-based land tax should be introduced. Building more social housing would also help tackle the high cost of accommodation and protect those with high debts from falling into poverty.

Ireland does not have universal coverage for primary healthcare which leads to high costs for those without private insurance. The survey recommends laying out a clear path to the provision of universal access to health and social services.

To help tackle low labour market participation among vulnerable groups, the OECD argues for making all social benefits conditional on earnings and not employment status and for withdrawing them more gradually as earnings rise.

The OECD and the Irish government will this month begin working together on a one-year project to review policies for small and medium-sized enterprises in Ireland. It will look in detail at issues such as raising the productivity of local firms, enhancing linkages with foreign multinationals in Ireland and rebalancing activity between Dublin and the regions.

Coordinating Investments Across Greater Kampala Would Boost Growth for Uganda

Poland Among the Top Opportunity Performers in the European Union 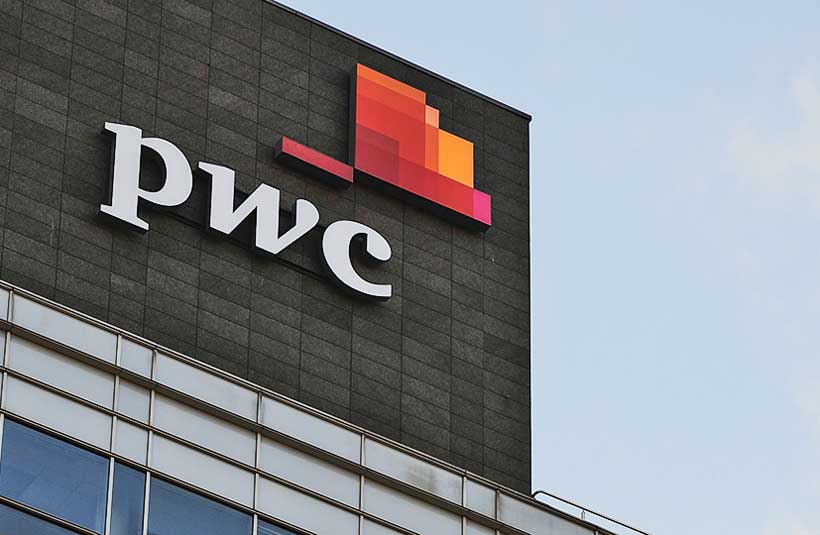 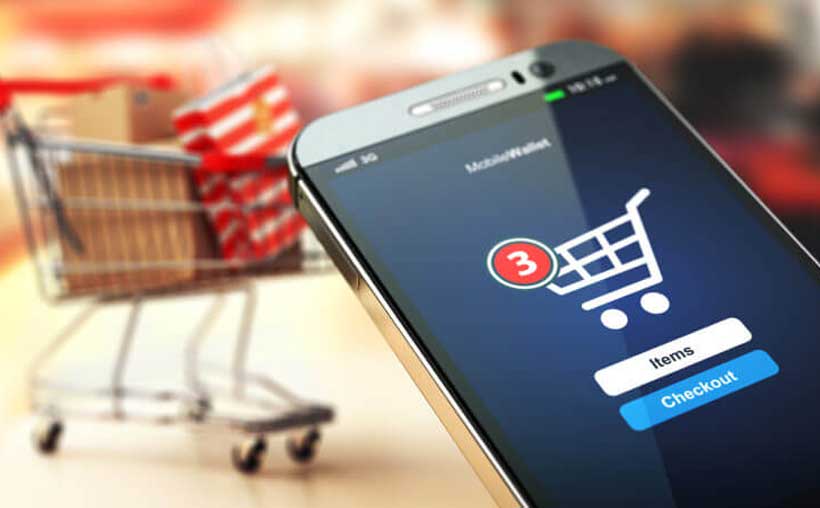 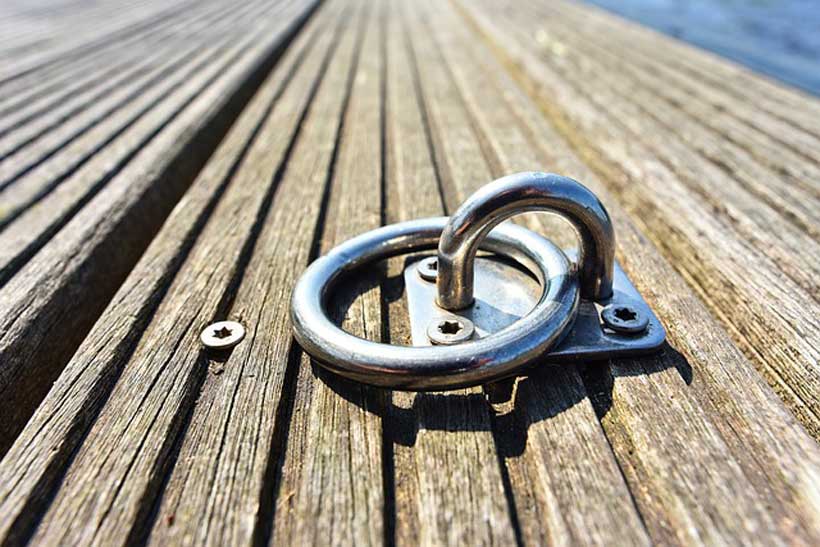 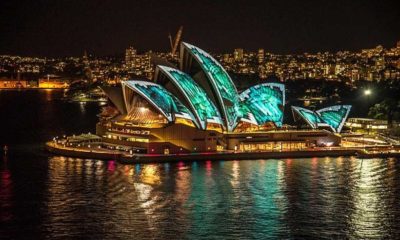 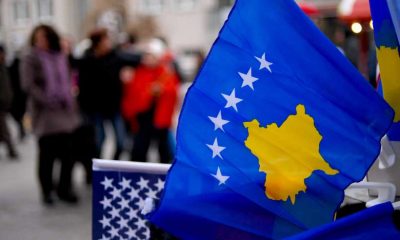 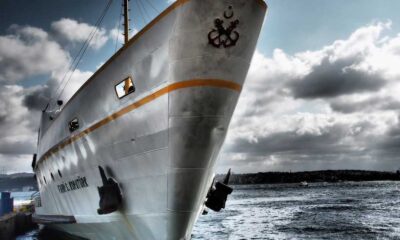 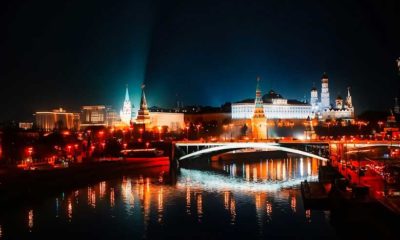 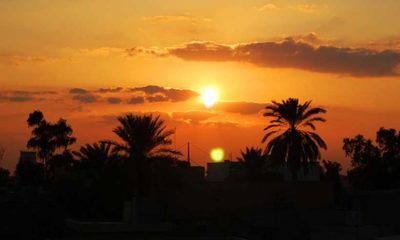