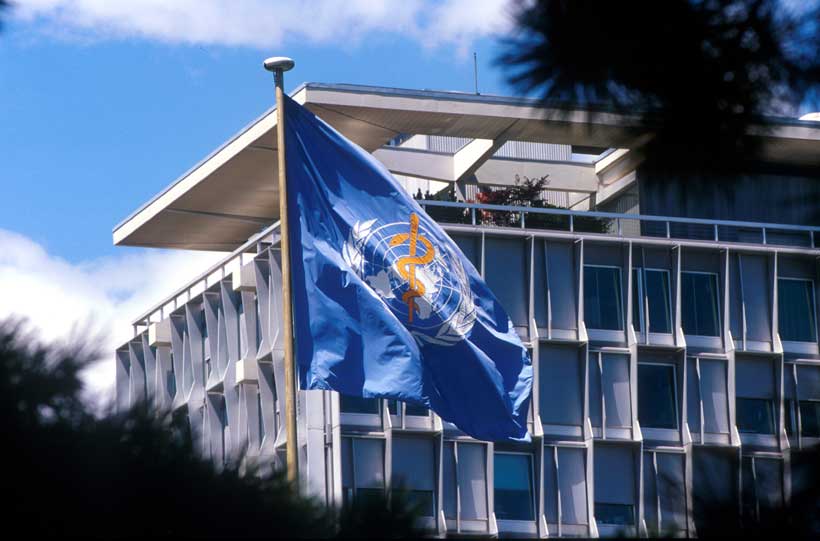 UN Environment and the World Health Organization have agreed a new, wide-ranging collaboration to accelerate action to curb environmental health risks that cause an estimated 12.6 million deaths a year.

Although the two agencies cooperate in a range of areas, this represents the most significant formal agreement on joint action across the spectrum of environment and health issues in over 15 years.

“There is an urgent need for our two agencies to work more closely together to address the critical threats to environmental sustainability and climate – which are the foundations for life on this planet.  This new agreement recognizes that sober reality,” said UN Environment’s Solheim.

He added: “Most of these deaths occur in developing countries in Asia, Africa and Latin America where environmental pollution takes its biggest health toll.”

The two agencies will develop a joint work programme and hold an annual high-level meeting to evaluate progress and make recommendations for continued collaboration.

Just last month, under the overarching topic “Towards a Pollution-Free Planet”, the United Nations Environment Assembly (UNEA), which convenes environment ministers worldwide, adopted a resolution on Environment and Health, called for expanded partnerships with relevant UN agencies and partners, and for an implementation plan to tackle pollution.

Related Topics:Climate ChangeEnvironmentHealthUNWHO
Up Next 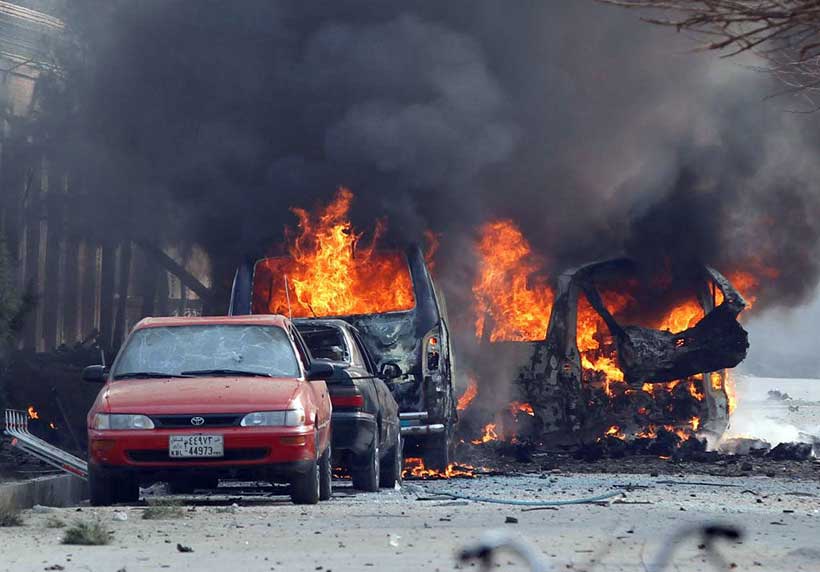 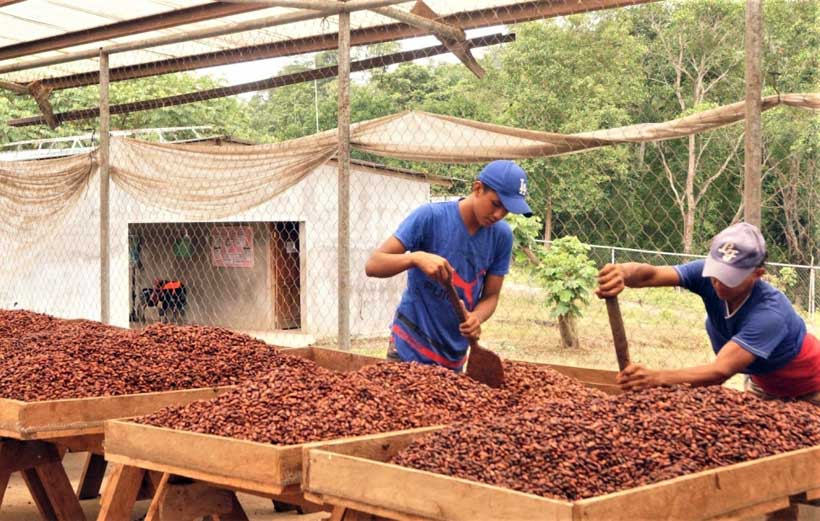 The World Bank Board of Directors approved two loans totaling US$70 million today to support the cities of La Paz and Santa Cruz de la Sierra in their efforts to reduce vulnerabilities to climate risks and to improve living conditions of more than 167,000 residents of lower-income areas of those municipalities.

The resources will be used to develop the resilience of the two cities. They will help strengthen their capacity to reduce and prevent climate risks and provide rapid response to the impacts produced by natural disasters.

The project includes the construction of infrastructure resistant to hydrometeorological phenomena such as mudslides and floods, including improved drainage ditches and river management works. Additionally, the project will improve neighborhoods and public spaces and promote sustainable urban mobility.

“With this project, we reiterate our commitment to Bolivia, and especially to the most vulnerable population, which is always more exposed to climate risks. It is essential for cities to be resilient and protect their inhabitants since, in addition to the dangers families face in emergency situations, their wellbeing suffers and their social advances are threatened,” saidMarianne Fay, World Bank Director for Bolivia, Chile, Ecuador and Peru.

Over 20 percent of the Bolivian population, which is responsible for 21 percent of GDP, lives in areas of high climate risk. Therefore, it is crucial for municipalities to strengthen their urban resilience systems with planned investments. In La Paz and Santa Cruz de la Sierra, this need has become increasingly evident given their rapid growth, which has created a variety of challenges.

According to the Mayor of La Paz, Luis Revilla, this loan will enable the municipal government to respond to the considerable social needs in vulnerable areas of the city through interventions in water risk management and stabilization of zones. “This operation responds to a process of short-, medium- and long-term planning that the municipality began many years ago and that is established in Plan 2040, La Paz that We Want. It also reflects the responsible, efficient management of city finances, prioritizing high social impact interventions with a strong resilience component to reduce risks and improve the quality of life of La Paz residents,” he said.

“The Santa Cruz municipality works with the World Bank in urban resilience with the purpose of improving the quality and conditions of life of our population and to transform the city with the neighbors’ help,” stated the Mayor of Santa Cruz de la Sierra, Percy Fernandes Añez. “Four integral and priority projects will be financed: a drainage channel in the 8th ring road – Abasto Wholesale Supply Center, the network of bicycle lanes and upgrading of public space, the revitalization and protection of the ecological cordon and construction of the Metropolitan Park along the Piraí River, and the renovation and improvement of the Historic Center. These projects will become references and models of urban and social development, in order to be replicated throughout the city and at national and international levels,” he added.

The preparation and negotiations of the Urban Resilience Project, financed by the World Bank, began in 2018. This process was completed last January, when the previous agreements were approved.

In an effort to support project implementation and expand capacities to invest in the development of resilience of Bolivian cities, the World Bank and the Swiss State Secretariat for Economic Affairs (SECO) in Bolivia are planning joint technical assistance activities with the municipalities and the national government.

The resources correspond to investment financing from the International Development Corporation (IDA), an entity of the World Bank Group. 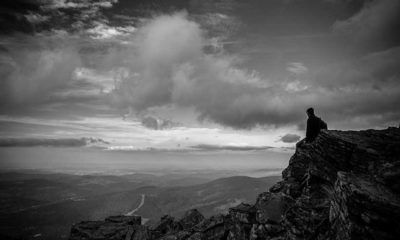 The Teenager and Suicide

The escalation in the number of teenagers who have suicidal thoughts, attempt suicide and commit suicide has called for a... 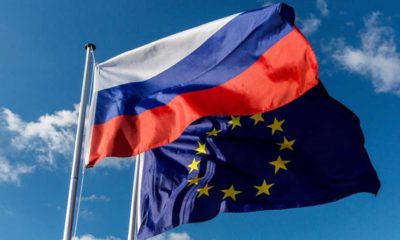 Russia- Europe: Towards Relations of Pragmatism And Responsible Interaction

The perpetual topic of Russia-Europe relations was one of the central themes at the recently concluded annual Munich Security Conference.... 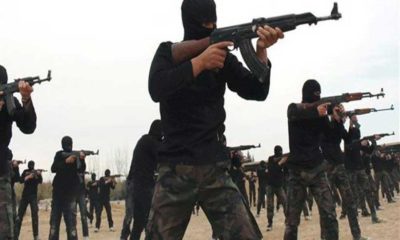 Cheap and easily accessible small arms are increasingly becoming the “weapon of choice” for many terrorist groups, the UN counter-terrorism... 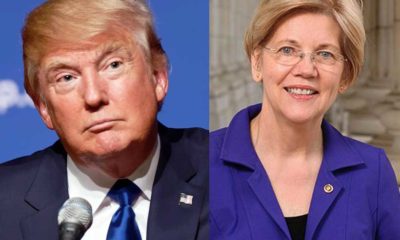 Can Anyone Beat Trump?

Donald Trump may make fun of Elizabeth Warren and dub her Pocahontas but he better watch it.  She may be... 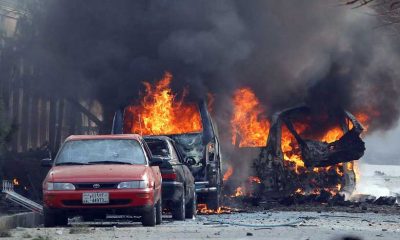 More than 10,000 civilians in Afghanistan were killed and injured last year, according to a new United Nations report that... 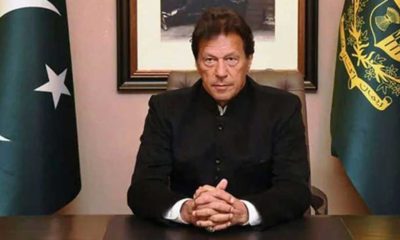 This essay aims to analytically explain the foreign policy of Pakistan (PFOP) under Imran Khan Government. Here the question is... 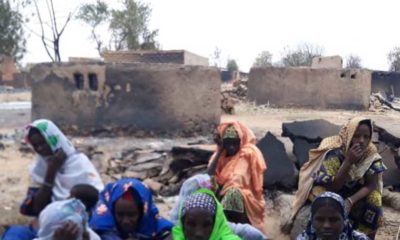 The growing violence has contributed to a deteriorating security situation in central Mali, with impunity being one of the aggravating...