The United Nations peacekeeping mission is expected to reach vulnerable people in remote parts of South Sudan, as it takes a more “nimble and proactive” approach, the head of the operation said Wednesday during a visit to a hard-to-reach area in the country’s north-east.

“It’s clear that the needs of people in this location are immense,” said David Shearer, the UN Secretary-General’s Special Representative and head of the UN Mission in South Sudan (UNMISS), adding that UNMISS is looking at ways of extending a presence in Akobo, a town near the border with Ethiopia.

The mission had operated a base in the town but it was closed following an attack in December 2013 in which two Indian peacekeepers and thirty civilians were killed.

Some 71,000 displaced people are currently living in Akobo and the surrounding area after fleeing fighting between the Sudan People’s Liberation Army (SPLA) and opposition forces in the north-east.

About 10 to 15 humanitarian agencies are working in Akobo, which lies in an opposition-held part of South Sudan. “As UNMISS, we need to reach communities in need in all parts of the country, regardless of their ethnic or political background,” Mr. Shearer said.

The UNMISS mandate is to protect civilians and help create an environment conducive to the delivery of humanitarian aid, he added, “so it was important to hear from the humanitarians working here how the presence of peacekeepers and other mission personnel can help.”

Women are looking for opportunities in business 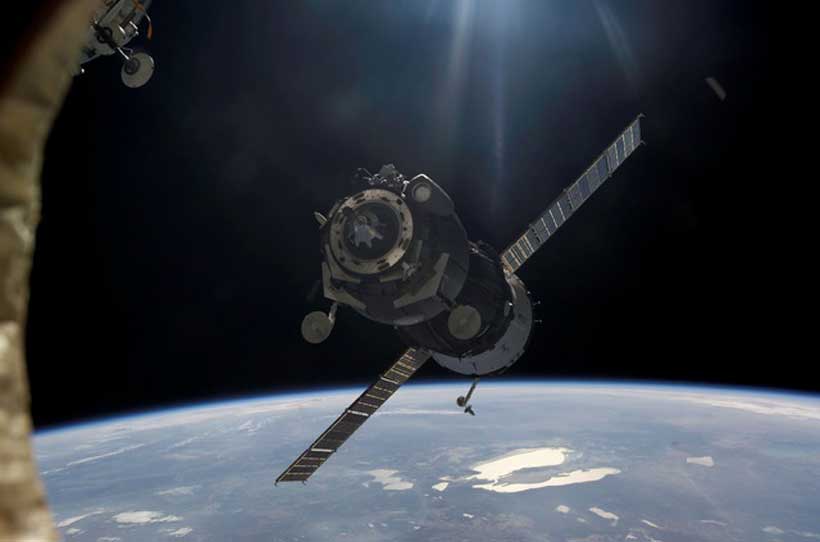 Leaders from the State of California, REACH, the 30th Space Wing, Cal Poly State University and Deloitte today announced a commitment to develop a thriving spaceport at Vandenberg Air Force Base and the surrounding area. According to the memorandum of understanding, the parties will develop a master plan that identifies the required infrastructure, human capital development, governance and financing necessary to support the United States Space Force mission and position California as a global leader in the future of the commercial space industry.

Chris Dombrowski, Acting Director of GO-Biz, said: “California has been at the forefront of the aerospace industry for more than a century. This MOU cements that leadership and serves as a critical investment in California’s innovative economy as we work to safely recover from the COVID-19 induced recession. This cross-sector partnership will bring quality jobs to the central part of our state with Vandenberg Air Force Base serving as a thriving spaceport and the nation once again watching California.”

The memorandum is a key part of a larger strategy for economic development in the Central Coast region, built in collaboration with the governor’s Regions Rise Together initiative, REACH and Deloitte.

“This is a once-in-a-generation opportunity for the State of California to drive the space industry into the next century,” said Josh Nisbet, a managing director at Deloitte Consulting LLP, who leads its work for the state. “The foresight of leaders in California and in our national security agencies has put the Central Coast and Vandenberg Air Force Base in position to become a world-class spaceport and center of excellence in a quickly evolving market. Deloitte is thrilled to be supporting this journey.”

The U.S. government, in its first National Space Strategy, identifies the space industry as a top priority and highlights dynamic partnerships between government and commercial partners as essential to our economic prosperity, national security and scientific knowledge.

Col. Anthony Mastalir, 30th Space Wing Commander at Vandenberg Air Force Base, said: “Space is critical to national security, and the National Defense Strategy provides a very clear direction to restore our competitive edge in the re-emerging power competition to maintain space superiority. We rely on robust collaboration with our industry partners not only to provide assured access to space but also to maximize our range capacity and move forward into the range of the future.”

“The potential for the commercial space industry to provide significant jobs and economic impact to not only the Central Coast, but the entire state of California, make it worth pursuing aggressively. Through diverse partnerships and collaboration, we will ensure the Central Coast of California is the launchpad for the next frontier of commercial space,” said Melissa James, CEO of REACH.

The commercial space activities centered on the base could support a larger industry, and parties envision a robust cluster of space-related activities taking root in the region, with sustained presence of companies across the ecosystem from manufacturing and launch to maintenance and support and enabling human spaceflight for the first time in California.

Cal Poly President Jeffrey D. Armstrong said: “With its strong tradition of Learn by Doing, Cal Poly is pleased to work with other institutions in the region to play an instrumental role not only in developing the workforce of the future but also in spurring innovation and teaming with industry to foster growth and reach new milestones. We’re excited to play a key role in supporting the possibilities this landmark agreement holds.” 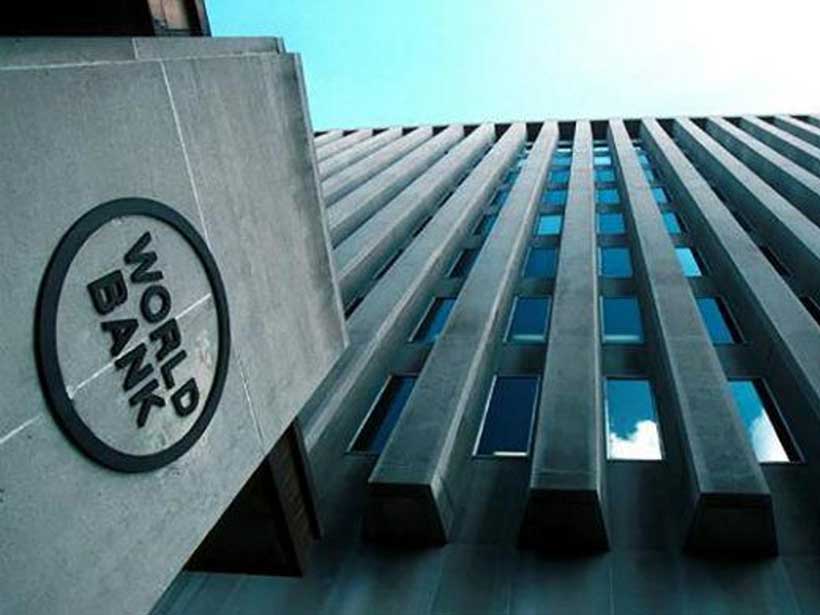 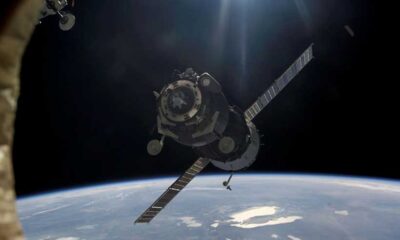 Leaders from the State of California, REACH, the 30th Space Wing, Cal Poly State University and Deloitte today announced a... 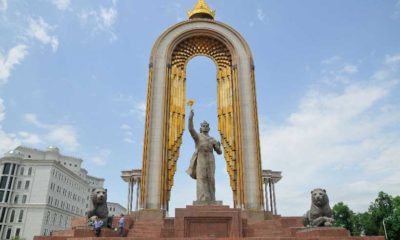 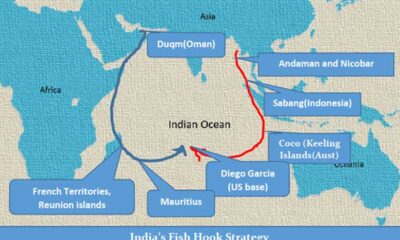 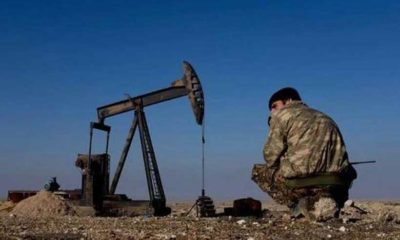 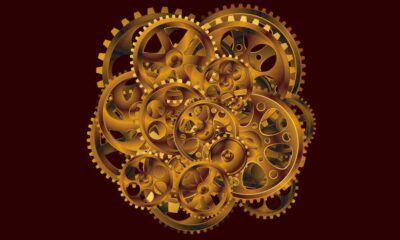 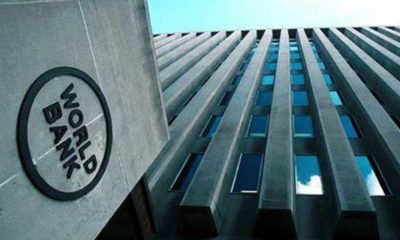