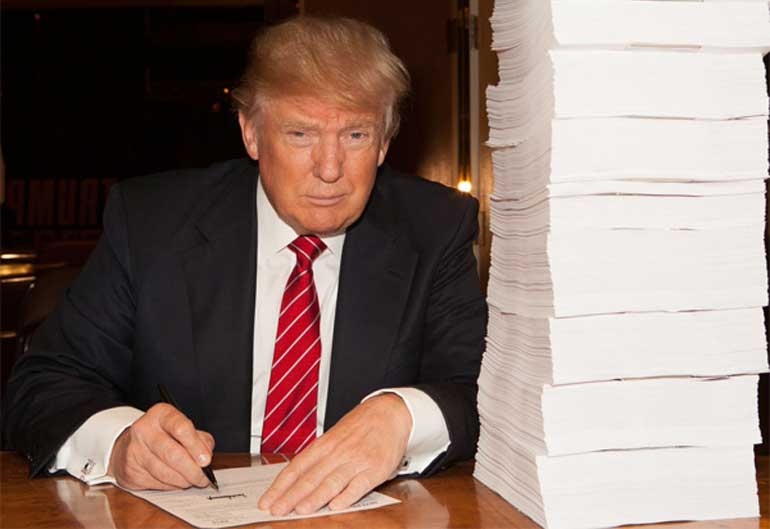 [yt_dropcap type=”square” font=”” size=”14″ color=”#000″ background=”#fff” ] A [/yt_dropcap]s reported in the Economist, Donald Trump has speculated that he might release his tax returns after he leaves office, without however committing himself to that promise. He also reiterated that “nobody cares about my tax returns except for reporters.”

An IRS rule mandates presidents are audited every year, and previous presidents have released their returns anyway. Before Trump, all major party nominees in modern political history have also released their tax returns. Trump while initially indicating that he would follow precedent, eventually reversed himself.

Repeating his assertion that his tax returns are important only to newspaper and TV reporters, the Economist interviewer pressed Trump, pointing out the Democratic lawmakers have also called for their release arguing that the documents are needed to see Trump’s potential conflicts of interest abroad. Moreover, polls also show that the public broadly supports such a disclosure. To which Trump answered: “Well, don’t forget I got elected without it, look where I am.”

Perfectly clear: the results are what counts and a winner gets away with it because in his mind he is smart enough to do so. As Machiavelli implied “Might makes right”.

In any case, the plot continues to thicken. Now there are a total of three impeachable offenses at the ready: obstruction of justice for asking the FBI director to desist from an investigation, treason for revealing classified information channeled by an allied country to a rival country, and conflict of interests. Those offenses challenge the so called patriotism of those who have put party loyalty ahead of loyalty to one’s country.

END_OF_DOCUMENT_TOKEN_TO_BE_REPLACED 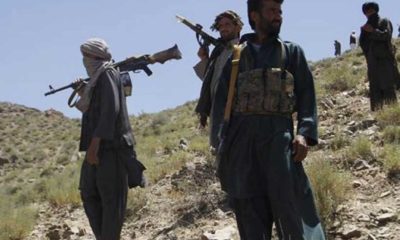 Why Strategies of Stakeholders in Afghanistan Failing Against Taliban?

Taliban is increasingly gaining ground in Afghanistan, on daily basis, for considerable period. US may have declared ending its military... 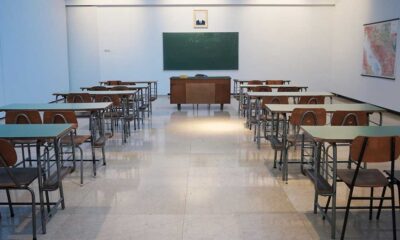 A culture of “safety, friends and food” at school has been replaced by “anxiety, violence, and teenage pregnancy”, with remote... 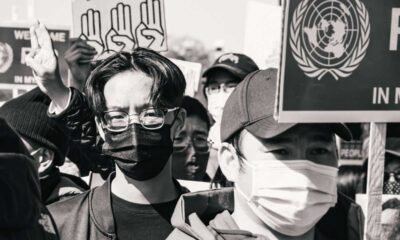 It’s been six months since the military coup in Myanmar where there’s grave concern over the widening impact of the... 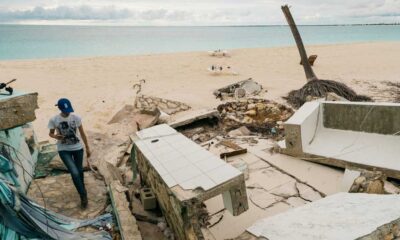 Sink or swim: Can island states survive the climate crisis?

Small island nations across the world are bearing the brunt of the climate crisis, and their problems have been accentuated... 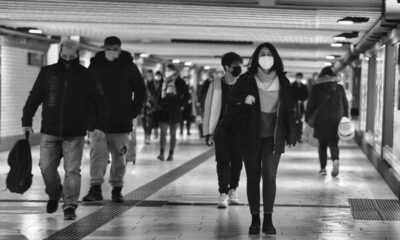 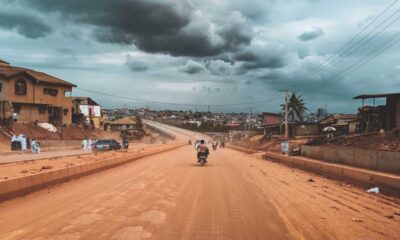 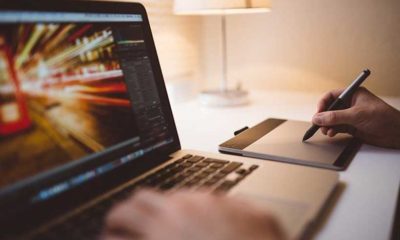