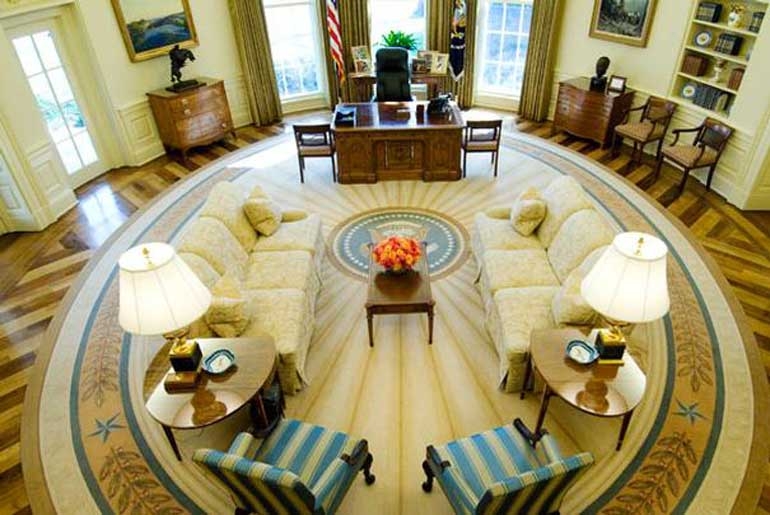 [yt_dropcap type=”square” font=”” size=”14″ color=”#000″ background=”#fff” ] M [/yt_dropcap]embers of the US Congress are holding “private conversations” about whether Donald Trump should be removed from office. The New Yorker has published a lengthy analysis of the two ways he could be removed from office: either through impeachment by Congress or via the 25th Amendment to the US Constitution, which allows for a president to be removed if he is considered to be mentally unfit.

“The truth is that there are people having an active conversation about whether or not he’ll last” Mr. Osnos has written in the New Yorker who also wrote that Trump could provoke a constitutional crisis if he decides not to cooperate with congressional investigations into his links with Russia.

William Kristol, who worked as chief of staff to Vice President Dan Quayle under the presidency of George H W Bush, told the magazine there was a reasonable change of Mr Trump being removed. He also said that the 25th Amendment, added in 1967, allows a president to be removed if he is deemed to be “unable to discharge the powers and duties of his office”.

That judgement can be made either by the vice president and a majority of the Cabinet, or by a separate body, such as a panel of medical experts, appointed by Congress. If the president objects, a two-thirds majority in both chambers of Congress is needed to remove him or her.

“I believe that invoking Section 4 of the 25th Amendment is no fantasy but an entirely plausible tool – not immediately, but well before 2020,” Laurence Tribe, a prominent US law professor who works at Harvard University, also told The New Yorker.

The Latest Follies of the Trump Administration

A Critique of the Caligula Presidency’s Intellectual Deficiencies

END_OF_DOCUMENT_TOKEN_TO_BE_REPLACED 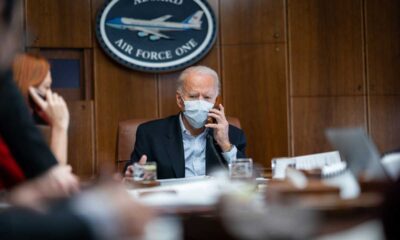 Was Trump better for the world than Biden, after all?

Joe Biden and the State Department just approved a major deal with the Saudis for 500mln in choppers maintanance. Effectively,... 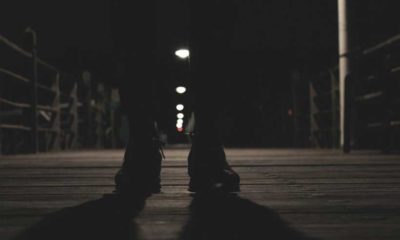 The Eritrean authorities must immediately and unconditionally release 21 journalists and politicians who were arrested in a sweeping crackdown on... 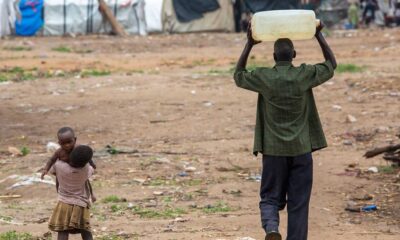 The people of Burundi continue to endure serious human rights violations including possible crimes against humanity, the majority committed by... 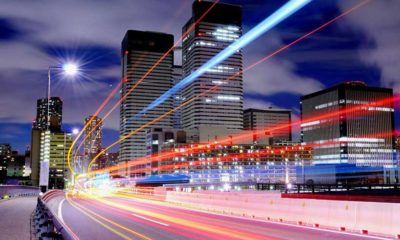 Policies that introduce minimum efficiency performance standards and energy-consumption labelling on appliances and equipment have led to reduced power consumption,... 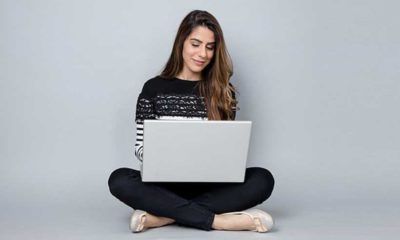 “Digital Jobs Albania” is a new World Bank initiative that will help women in Albania gain better access to online... 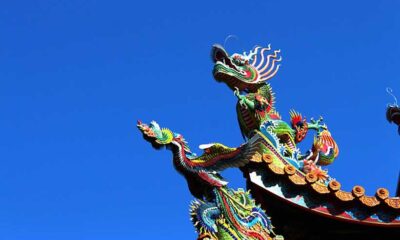 Authors: Caitlin Dearing Scott and Isabella Mekker From its declared policy of noninterference and personnel contributions to United Nations (UN)... 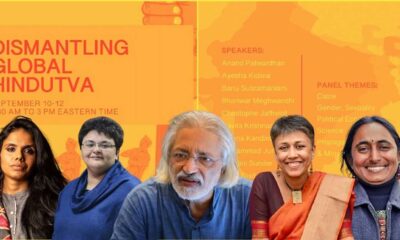 Controversy over a recent ‘Dismantling Global Hindutava’ conference that targeted a politically charged expression of Hindu nationalism raises questions that...