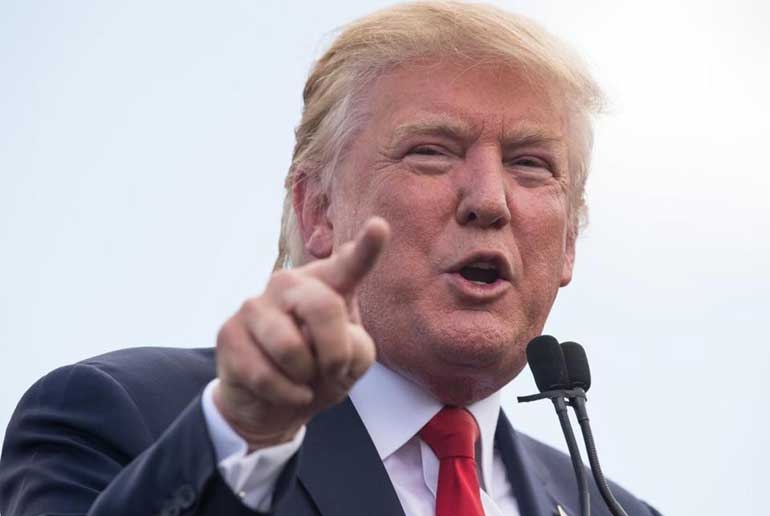 [yt_dropcap type=”square” font=”” size=”14″ color=”#000″ background=”#fff” ] D [/yt_dropcap]onald Trump is unlikely to finish his first term as President, according to the leading Democrat on the committee, Senator Mark Warner, looking into alleged Russian interference in the US election, and former Labor Secretary Robert Reich. They put the odds at two to one.

Senator Warner has previously declared that the Kremlin had paid an army of more than 1000 people to create fake anti-Hillary Clinton news stories targeting key swing states and the investigation now has “specific, concrete and corroborative evidence of collusion…discussions took place between people in Trump’s campaign and agents of Russian influence relating to the use of hacked material.”

All of the above is beside the dossier passed along by the British government detailing the collusion between the Kremlin and Donald Trump last December. It alleges the existence of a sophisticated Russian programme of “cultivating, supporting and assisting” Trump as he campaigned for the presidency. Trump has of course dismissed the allegations as “fake news.” Indeed, fake news within a fake and intellectually bankrupt presidency.

Is Kleptocracy turning the U.S. into a Banana Republic?

Donald Trump and US Constitution:“An Archaic Document Bad for the Country”

END_OF_DOCUMENT_TOKEN_TO_BE_REPLACED 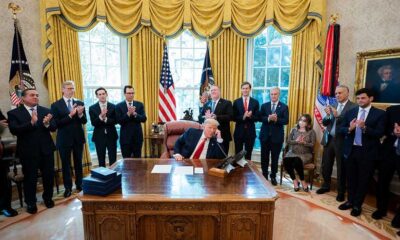 Sudan Normalize Ties with Israel: A “New Stab in the Back” For the Palestinians?

Less than three months President Donald J. Trump has brokered a peace agreement between Arab-Muslim nation and Israel. Sudan have... 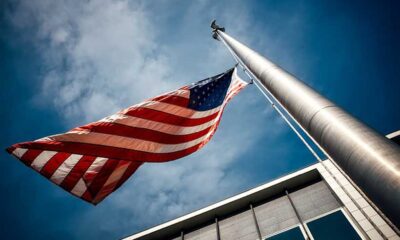 The crisis of positivist, “evidence-based” political science in US

Right from its birth in the 18th century, the United States of America emerged as one of the most advanced... 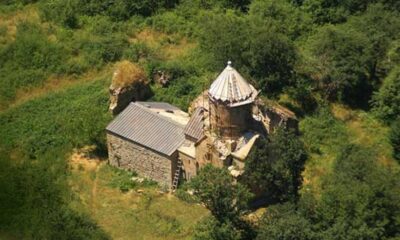 The Destruction of Nagorno-Karabakh’s Cultural Heritage

Nagorno-Karabakh has been in the news for the renewed hostilities between Armenia and Azerbaijan. This enclave in the Caucasus has... 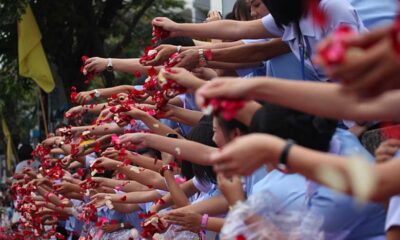 From October to October: Youth and politics in Thailand

When I think of the 6th and 14th of October, I think back to my years as an elementary school... 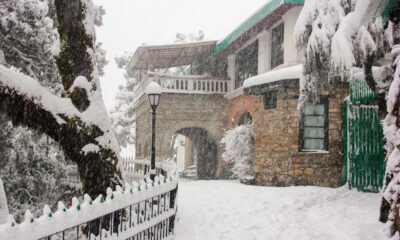 I visited Rokeby Manor in Mussoorie earlier this year. The property springs right out from a fiction book. Each room... 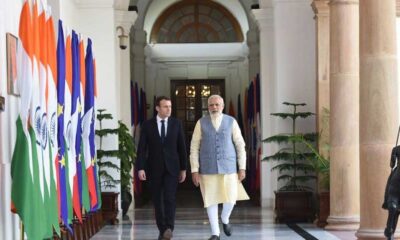 A New Turn to the Indo-French Relations 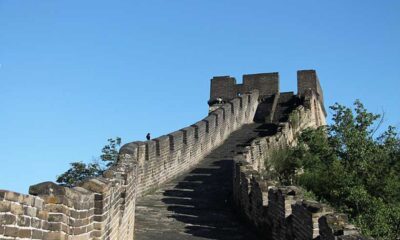 From China, A Plan For The Future

On October 26, the fifth plenary session of the 19th Central Committee of the Communist Party of China opened in...