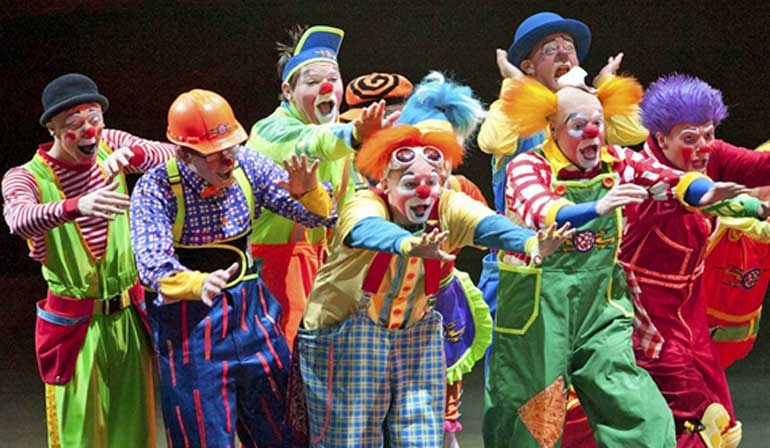 [yt_dropcap type=”square” font=”” size=”14″ color=”#000″ background=”#fff” ] R [/yt_dropcap]eaders who may have been following my daily column The Caligula Presidency, will have noticed that it is meant as a satire of sorts, tinged with humor, an attempt of last resort, so to speak, to place some rationale in a confusing and dangerous political situation.

They may further wonder why do some imaginative writers resort to satire, and what might be its nexus with humor, prophecy, conspiracy theories, apocalyptic visions? I will attempt to briefly sort out and answer this rather vexing question, to which rivers of ink have been dedicated, which at first blush may appear bizarre. I will resort to the metaphor of the circus in Fellini’s movies, plus some selected satirical works which will function as background. The literary works are: Caligula for President by Cintia Wilson, Ninenty-eithy-four by George Orwell, and The Battle of the Books by Jonathan Swift. Perhaps then the title of my column will be a bit more comprehensible.

It was very intriguing to me to come across a book written some nine years ago titled Caligula for President. At first, I was under the impression that such a title referred to president Trump, as my column obviously does, but when I looked at the date of publication (2008) I realized that it was about George W. Bush at the culmination of his presidency before the inauguration of president Obama.

I suspect that were the author to prepare a new edition of the book, she would want to consider changing the candidate for the satirical title form Bush to Trump. Trump is certainly a better example of a man who, like emperor Caligula of old, could manage to change a functioning republic into a tyranny with the aim of achieving a guilt-free looting of natural resources for the sake of immediate gratification and accumulation of wealth, declare war on abstract concepts for the sake of imperial expansion, utilize propaganda, psychological operations to create a sense of helplessness in the citizenry to gain their compliance and leave them begging for more. In other words, the best candidate for the utter destruction of democracy as we know it.

Which is to say, Ms. Wilson has managed to get two pigeons with one stone. She wrote a satirical book but she also managed to write a prophecy or a political parable, a cautionary tale. This seems to happen with books from time to time. They interbreed and produce other books, or books about books. Perhaps the best example for this uncanny phenomenon is Jonathan Swift’s The Battle of the Books, also known as “The battle of the Ancients against the Moderns” wherein ancient classical books do battle against modern “enlightened” book in a library at three o’clock in the middle of the night.

Take George Orwell’s Ninety-eighty-four, which I have treated in another article in this publication; a book written in the forty’s but prophesizing 70 years ahead of time the coming of the Caligula Presidency of Donald Trump: the era of “double talk,” “alternate facts,” “post truth,” and “fake news.” Indeed, the human imagination is powerful and uncanny phenomenon. It can predict things to come via powerfully symbolical images and illustrations. Take the Apocalypse in the Bible illustrating the struggle between good and evil and the end-times.

Imagination can also construct conspiracy theories galore imagining “Deep States” and “human tsunamis” out to destroy civilization. We now have one such dark conspiratorial theorist in the White House. His name is Steve Bannon. We have treated his theories extensively in a couple of articles. Invariably, these theories smell of sheer racism and white supremacy. When they become ideologies they can be used to introduce pernicious fanatical political constructs usually leading to war and wanton destruction.

What holds all those disparate political phenomena together is satire, the favored tool of social critics and political scientists out to expose falsehood and lies. Sometimes it is done in a humorous and entertaining way. Perhaps the best satire is that of the comedian which hides the seriousness of the critique under humor and jest.

Here one thinks of Fellini’s movies. Many of them are satirical; one was actually titled “Satiricon” and treated the corruption of the ancient Romans (the times of emperor Caligula) as a cover for that of the modern Romans. The controlling metaphor in many of those movies is that of the circus. Fellini saw modern life as that of a circus where clowns galore would come out and entertain the audience. At the end of his movie Eight and a Half he joins the dance of the clowns to indicate that he is part of the circus, even as a critic and a satirist.

Indeed, the clown is funny and makes us laugh with his funny faces but he may be crying inside. Were we to name the clowns we could dub them as: humor, satire, conspiracy theory, prophecy. They dance with each other but are not afraid, via imagination, to change their role and their hats. That’s the key to understanding Fellini’s view of life. His movies are entertaining but inspirational at the same time.

The question arises: where are the Fellinis of our sad times to make us laugh and lift our depressed spirits? We need them more than ever.

END_OF_DOCUMENT_TOKEN_TO_BE_REPLACED 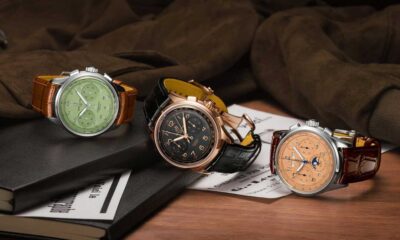 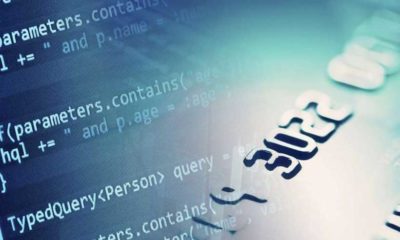 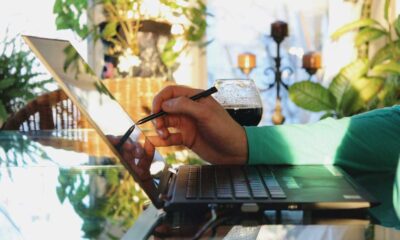 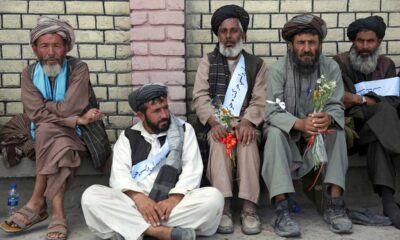 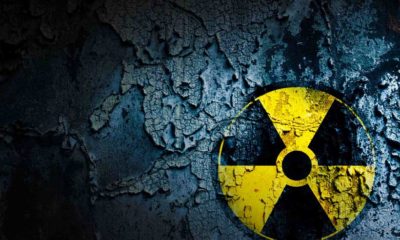 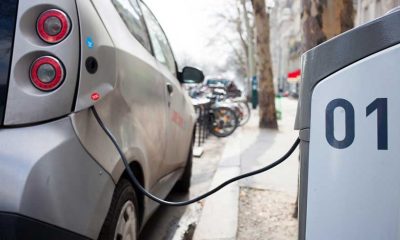