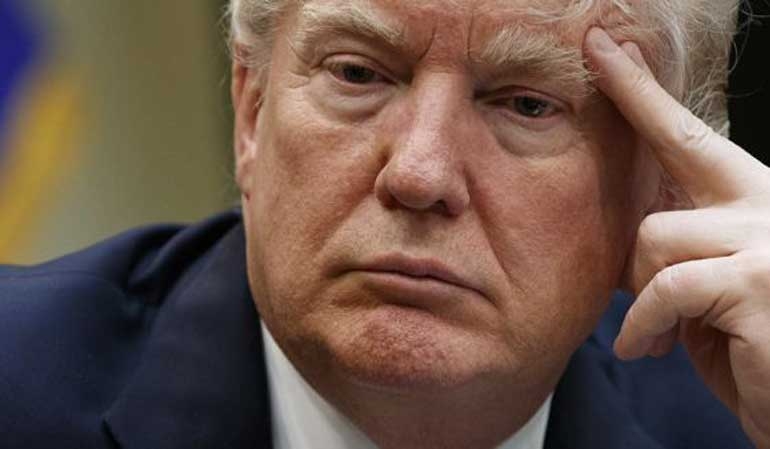 [yt_dropcap type=”square” font=”” size=”14″ color=”#000″ background=”#fff” ] A [/yt_dropcap] recent new Gallup poll strongly suggests that an increasing number of Americans just don’t believe Trump’s spin about his presidency anymore. It finds that only 45 percent of Americans think Trump keeps his promises, down from 62 percent in February, an astonishing slide of 17 points:

Trump’s failure to fulfill his promises is worrying to Republicans, too. The Post reports that Republicans, eyeing the 2018 elections, are fretting that Trump has achieved “no major legislative victory,” which cuts against his promise to execute “beautiful” deals in Washington. As GOP pollster Frank Luntz puts it, Trump and Republicans must post “a record of accomplishment,” because “if you don’t, no rhetoric will fix it.” Meanwhile, Rep. Tom Cole (R-Okla.) commits full-blown heresy, warning: “We can’t blame this on Barack Obama. We have to look in the mirror.”

It’s important, however, to drill down with more precision on what it really means that Trump is failing to “keep his promises.” There are several ways this is occurring, and they are distinct from one another. First, Trump is explicitly adopting policy goals that contradict black-letter promises (the GOP health-care plan that he championed would roll back coverage for 24 million people and deeply cut Medicaid, after he vowed “insurance for everybody” and promised not to cut Medicaid). Second, he is failing to unite the party to accomplish generally promised goals (Republicans have yet to pass anything that can satisfy the baseline need to be described as “repeal and replace”).

Based on Trump’s Immigration Standards, Melania Ought to be Deported back to Slovenia

END_OF_DOCUMENT_TOKEN_TO_BE_REPLACED 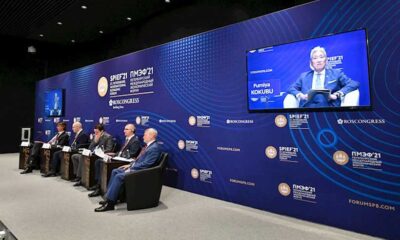 By all accounts, Japan with its strong economy and many high-quality manufactured brands is practically searching to expand into foreign... 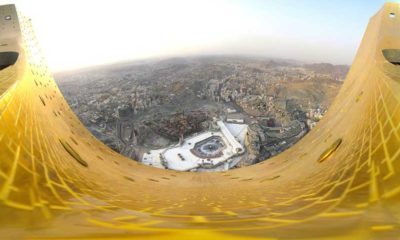 Saudi Arabia has stepped up efforts to outflank the United Arab Emirates and Qatar as the Gulf’s commercial, cultural, and/or...

Sedition laws have become a handmaid of India’s government under Narendra Modi to stifle dissent, incarcerate political opponents or persecute... 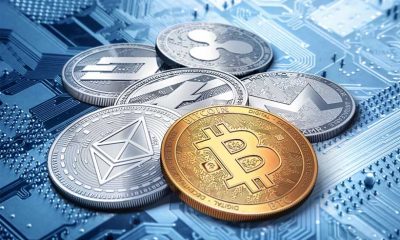 Bitcoin Legalization In El Salvador: Heading Towards A Crypto-Friendly Regime

Cryptocurrencies are surely one of the hotly debated topics across the globe. There’s always an ambiguity surrounding the usage and... 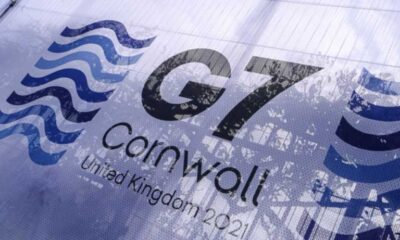 The Leaders of the Western World Meet

The annual meeting of the G7 comprising the largest western economies plus Japan is being hosted this year by the United... 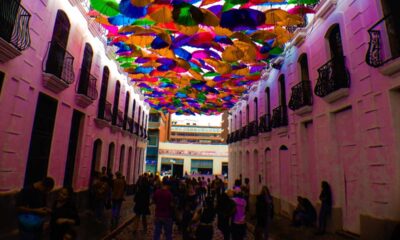 You could have been black too: Describing racism in Venezuela

“Black woman! . . . if you were white and had straight hair / My mother told me in distress... 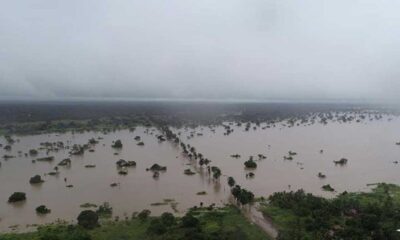 “Go and explain to developing countries why they should continue living in poverty and not be like Sweden”, “No one...