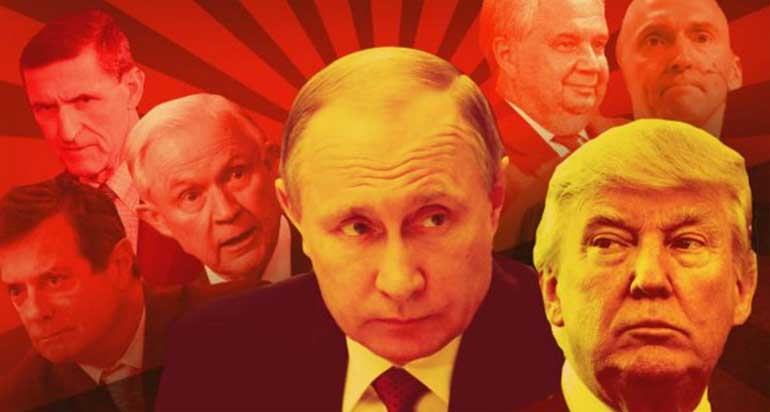 As is already publicly well known, the FBI is presently conducting a counterintelligence investigation exploring how Russia covertly attempted to influence the American presidential election on Trump’s behalf.

As is also well known, the committee’s hearing schedule was stalled last month after Chairman Rep. Devin Nunes, R-Calif., (derisively known as inspector Clouseau) disclosed that U.S. spy agencies had swept up communications of Trump associates. Nunes suggested the material had been mishandled by Obama administration officials. Nunes later acknowledged that details had been shared with him by a secret source on the White House grounds. That raised questions about whether the chairman was too close to the White House to lead an impartial inquiry.

Nunes then announced he would no longer lead the congressional investigation, while continuing to handle other aspects of his role as chairman. He blamed “left-wing activist groups” for filing ethics complaints alleging he mishandled classified information. Two watchdog groups, Democracy 21 and Citizens for Responsibility and Ethics in Washington, have asked the House Ethics Committee to investigate whether Nunes disclosed classified information from intelligence reports.

The plot continues to thicken. The principals in the case continue their denial that anything illegal or traitorous has occurred. One wonders if the FBI is not wasting its time. Or does it already know only too well where all this will eventually lead to? Stay tuned. It’s about to get much more interesting.

END_OF_DOCUMENT_TOKEN_TO_BE_REPLACED 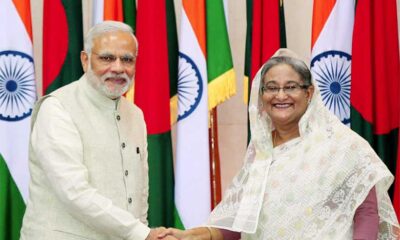 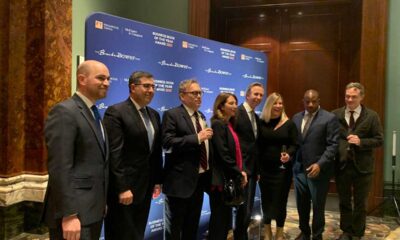 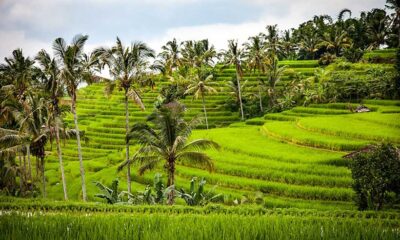 The pressure for the Indonesian government to actively take part in climate change mitigation has been escalated lately. Since 2016,... 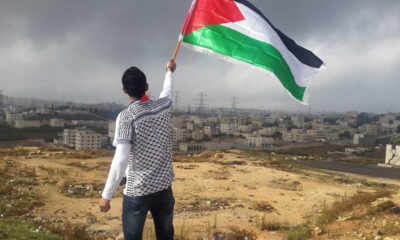 International Solidarity Day with the people of Palestine

Since 1948, the people of Palestine were suffering due to Israeli oppression and aggression. Despite several resolutions on Palestine passed... 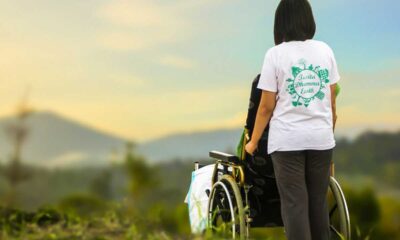 Partnering with persons with disabilities toward an inclusive, accessible and sustainable post-COVID-19 world

As the world observes the International Day of Persons with Disabilities today, we honour the leadership of persons with disabilities... 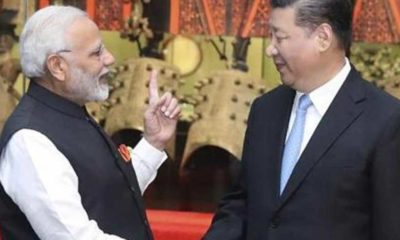 India, the nation long being under colonial oppression started its journey of foreign policy with the ideology of Pt. Jawaharlal...

The World Bank Board of Directors today approved a loan to the Republic of Croatia in the amount of EUR25...