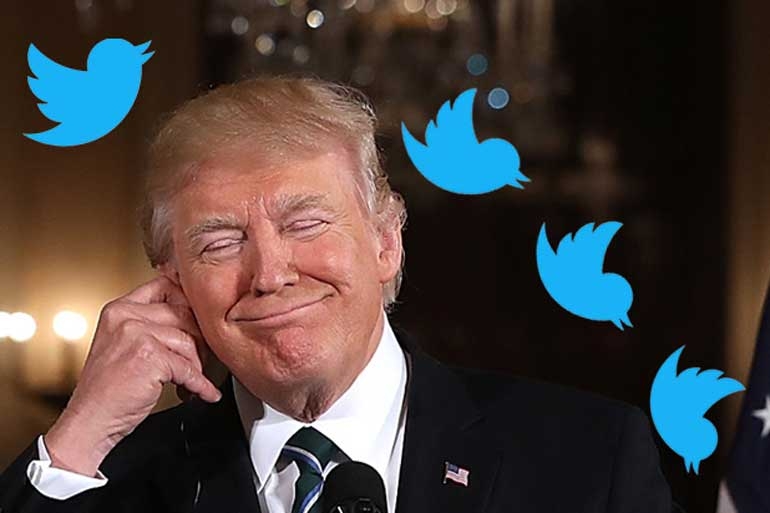 [yt_dropcap type=”square” font=”” size=”14″ color=”#000″ background=”#fff” ] L [/yt_dropcap]ast February Trump posted a tweet praising Fox & Friends while blasting CNN and MSNBC. Then a few days later he held a conference where he lauded the honorable people who work for Fox News and added that “They hit me also when I do something wrong, but they have the most honest morning show, that’s all I can say. It’s the most honest.”

Fox & Friends host Brian Kilmeade reciprocated the praise the next morning, saying Trump “looked bigger than the superpower which he’s representing.” Trump then, as the perfect narcissist he is, reciprocated by quoting an anonymous man who had stated that “Trump is the greatest president ever, and there will never be one like him.”

Days after the Carlson interview aired, FBI Director James Comey announced Trump’s campaign is under FBI investigation for possible collusion with Russia. The next morning, Fox & Friends told viewers who missed the House Intelligence Committee hearing where Comey made that announcement that they “didn’t miss much.”

Last week, Fox & Friends celebrated the U.S. military’s latest bombing of Afghanistan with a patriotic country music video. While the video was being aired showing a bomb dropping Geraldo Rivera of Fox news made a comment: “One of my favorite things in 16 years at Fox News is watching bombs drop on bad guys.”

During his first interview as president, Trump explained the importance of Fox News to his agenda, saying that evidence and facts don’t matter as long as Fox News hosts and the network’s “very smart” viewers agree with him.

Indeed, it sounds like the setting up of a mutual admiration society for the cultivation of mutual personal interests in the era of post-truth, and to hell with honesty and truth.

END_OF_DOCUMENT_TOKEN_TO_BE_REPLACED 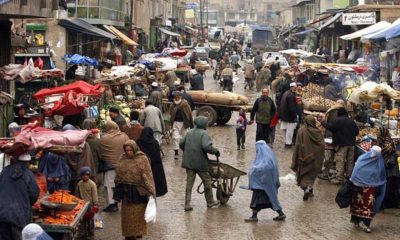 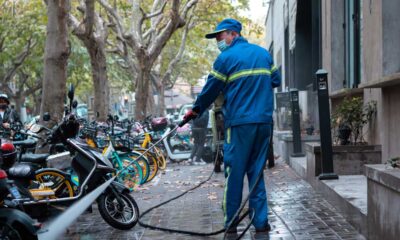 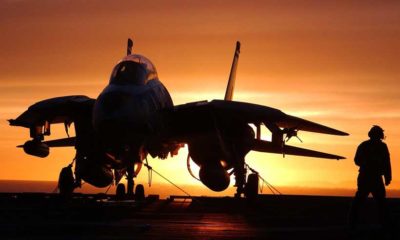 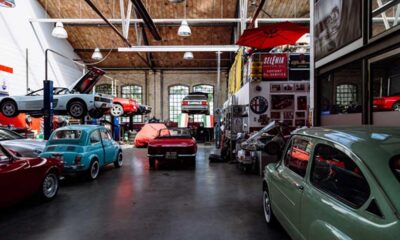 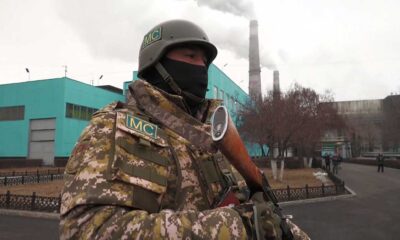 The Russian-led military operation in Kazakhstan has presented an important test for Moscow’s ties with Beijing.  In early January, Kazakhstan...