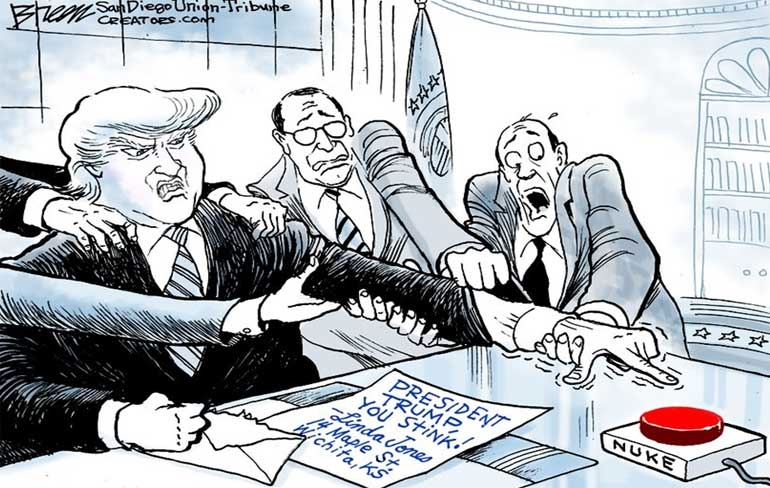 [yt_dropcap type=”square” font=”” size=”14″ color=”#000″ background=”#fff” ] N [/yt_dropcap]o coherent long range foreign policy seems to be discernible in the White House so far. What one hears are plenty of bosterous threats and dire warnings. It seems that for this administration the use of force is a policy in itself.

Trump has used massive force twice: once in Syria destroying an airport at the tune of $100 million dollars to the taxpayers, and once in Afghanistan where he exploded the mother of all bombs without ever explaining the strategy behind those military actions. His motives and intentions seemed to be right and his popularity went up. This is dangerous: the monkey playing on the piano got a note right by pure chance and now thinks it is a great composer.

The only discernible strategy behind those military action is to avert attention from the Congressional investigation into the Russia-campaign ties and to restore his sagging popularity. If it works, it is predictable that the use of mindless force will become addictive.

Comments like “Kim Jong Un is making a big mistake,” or “he is doing the wrong thing.” What those mistakes or wrong things might be is never analyzed and explained. It is just stated. One gets twits such as “we are sending an armada, very powerful,” or “We have submarines, very powerful, far more powerful than the aircraft carrier, that I can tell you.”

There seems to be a childish fascination with raw power, as if that by itself will solve any geo-political conundrum. There is also a complete lack of coherence by which to assess the threat. As Trump puts it: “I don’t talk about the military. I’m not like Obama.”

Trump said he discussed the situation in North Korea with Chinese President Xi Jinping at his Mar-a-Lago estate in Palm Beach, Fla., last weekend. “I explained to the President of China that a trade deal with the U.S. will be far better for them if they solve the North Korean problem!” Trump tweeted Tuesday morning.

His comments on North Korea came after a pair of tweets in which he seemed to suggest that he would sweeten the terms of a trade agreement with China if Beijing assists in solving the North Korean “problem” — but that the U.S. is prepared to move forward in the western Pacific without Chinese help. On Tuesday, Reuters reported that China had ordered its trading companies to return coal shipments, a key North Korea export, to the Stalinist regime in Pyongyang.

This kind of “bully diplomacy” used to be called “gun-boat diplomacy” or “saber rattling” during the period of Western Imperialism One gets what one wants by threats of force under the slogan “might makes right.” Those who think that it works just fine, are usually ignorant of world history, never mind human nature. It usually leads to disastrous and destructive consequences for millions of people.

Trump may be adopting those military tactics not for long range geo-political purposes but as a way of diverting attention from the Russia Trump campaign investigation or to boost his sagging popularity; or, even more obscene, to feel more like a brilliant commander in chief. All the while the world feels much less safe. Were one to tweet about this situation, it would be one word: “sad.”

END_OF_DOCUMENT_TOKEN_TO_BE_REPLACED 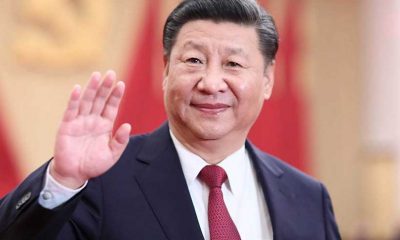 The Belligerent Chinese Diplomacy and Its Failure

The Chinese media has recently reported of Xi Jinping writing a letter to George Schultz the former chairman of Starbucks,... 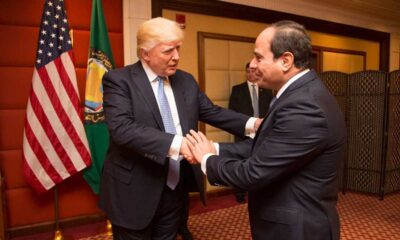 Egypt’s search for a fig leaf: It’s not the Handball World Championship

Hosting major sports tournaments can confer prestige on a country, but in the case of Egypt, the 2021 Handball World... 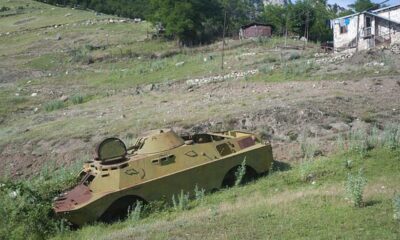 The pace of geopolitical change in the South Caucasus is staggering, with the recent Karabakh war only underlining several major... 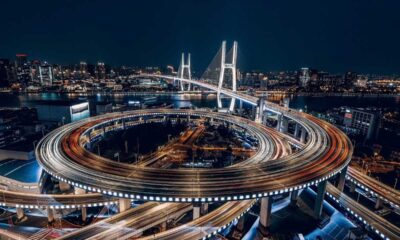 The perceived economic gains of the Comprehensive Agreement on Investments (CAI), which the 27-nation European Union recently struck with the... 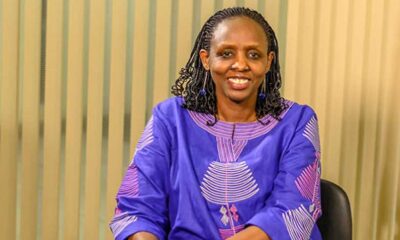 Hungry for change: An open letter to European governments

In 2020, the entire world knew what it was to be hungry. Millions of people went without enough to eat,... 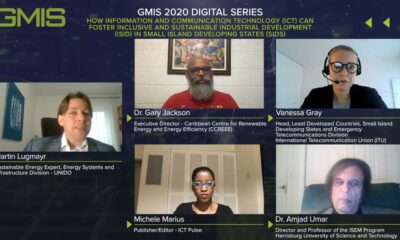 The upscaling of digital technologies presents a host of opportunities for small island developing states (SIDS) to diversify their economies,...

The historic exit of the Great Britain from the European Union sparked both opportunities and chaos alike. Whether it comes...