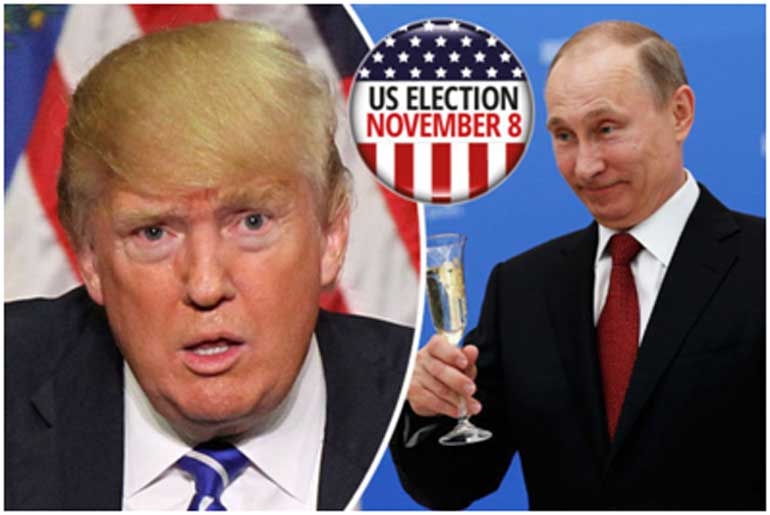 [yt_dropcap type=”square” font=”” size=”14″ color=”#000″ background=”#fff” ] S [/yt_dropcap]ince last summer, when Trump was a presidential candidate, the FBI has been secretly monitoring the communications of one of his advisers for possible links between Russia and the Trump campaign. To spy on American citizens a court order is mandated by law. The FBI did in fact obtain from a Foreign Intelligence Surveillance Court judge.

The probable cause adduced by both FBI and Justice Department to convince the judge to grant permission was that Carter Page, the adviser in question, was acting as an agent of a foreign power, namely Russia. Page has repeatedly denied any wrongdoing in his dealings with the Trump campaign or Russia in 2016, but the suspicions of a nexus persist.

It is a publicly known fact that the former adviser to Donald Trump on foreign policy lectured in Moscow on December 12, 2016. In any case, both the White House and the FBI are not commenting on the breaking story.

It is well known that the FBI and congressional committees are in the process of investigating whether Russia put its thumb on the scale and tried to influence the election in Trump’s favor, mostly by hacking Democratic operatives’ emails, releasing embarrassing information and/or colluding with Trump’s associates. Both Russia and Trump dismiss those allegations, albeit at one point of the campaign Trump publicly urged Russia to reveal the hacked emails.

Nobody has been accused yet of any crimes or illegal actions, but the investigation goes on. It’s sure to get more intriguing. Inspector Clouseau is on the prowl, and anything can happen at any time. Don’t miss the next episode.

END_OF_DOCUMENT_TOKEN_TO_BE_REPLACED 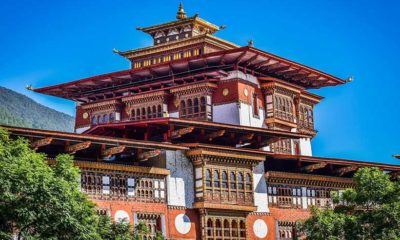 Israel-Bhutan peace agreement and its affect on China’s influence

First: The relationship between (political normalization agreements between Israel and the Emirates and the State of Bhutan or the Kingdom... 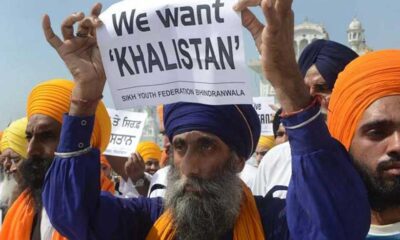 After several postponements, the “Punjab Referendum Commission has announced to hold the “Punjab Independence Referendum on October 31, 2021.  The... 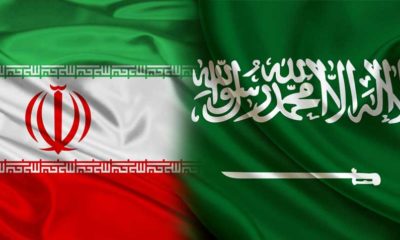 Saudi Arabia and Iran want to be friends again

Eventually the ice-cold relationship between Iran and Saudi Arabia began to melt. The two countries sat at the negotiating table... 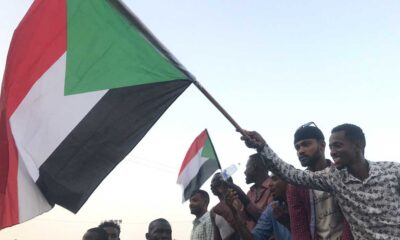 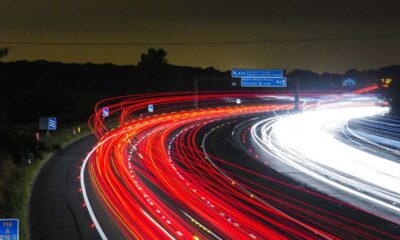 Last year, heat-trapping greenhouse gases reached a new record, surging above the planet’s 2011-2020 average, and has continued in 2021,... 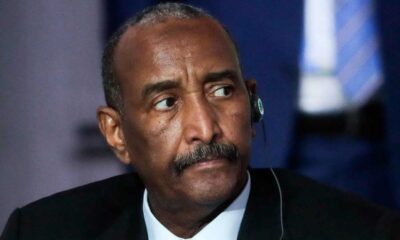 As reported October 25 by the reputable state media, Al Arabiya, Sudanese army and a cross-section of its population have... 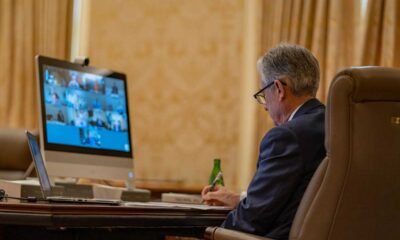 The Federal Reserve has been under a sharp gaze since the twilight years of former president Donald J. Trump. Whether...