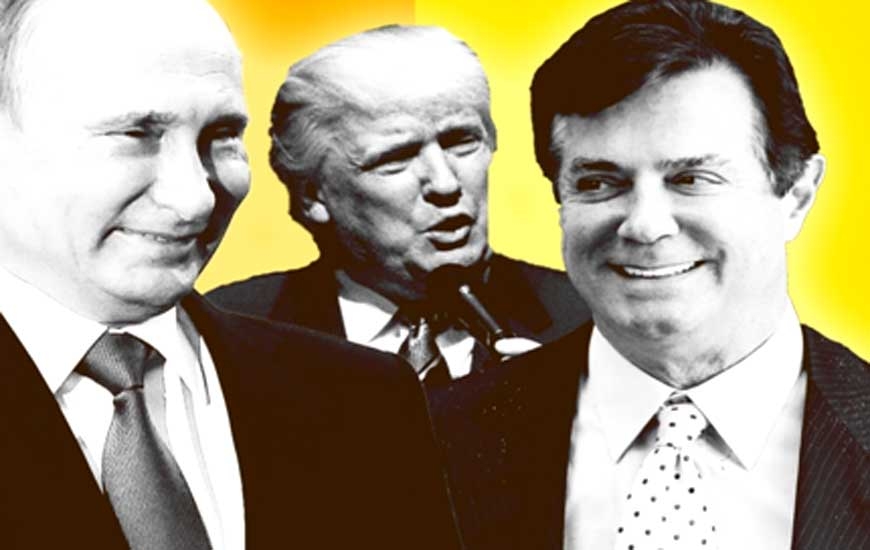 [yt_dropcap type=”square” font=”” size=”14″ color=”#000″ background=”#fff” ] I [/yt_dropcap]n 2005 Paul Manafort, a veteran lobbyist, crafted a plan to advance Putin’s interests via a billionaire client, Oleg Deripaska, with ties to the Russian president. The plan was devised to influence media and politicians in the US. A memo by Manafort specifies that the strategy would “greatly benefit the Putin Government.” Manafort signed a $10 million annual contract with Deripaska which began in 2006 and lasted till 2009.

Subsequently Manafort became the Trump campaign top official as chief strategist and campaign chairman. He held the position for a total of five months.

White House press secretary Sean Spicer goes around decrying this digging by the media which he calls “speculation.” He also reiterates that Trump has no meaningful business ties to Russia. The problem is that such a statement cannot be verified since Trump has decided to break with past presidential tradition and has refused to show his tax returns.

Spicer insists that Trump was not aware of Paul Manafort clients from last decade and that it is “a bit insane” to suggest that Trump should have known about the deal with Deripaska.

When asked why Trump fired Manafort only five months after he hired him, Spicer replied that earlier headlines about some of Manafort’s foreign ties had become “a distraction” and there were also issues with his campaign performance: he was down in the twenties in women and was 16 points down overall.

When asked if Manafort had advised Trump about Cabinet picks between election and inauguration, Spicer said he had no knowledge on that and added that there is absolutely nothing to suggest that Manafort pushed Trump to take “pro-Russia positions” during the campaign.

What did Shakespeare say in Mac Beth? “The Lady doth protest too much.” Indeed, there are too many denials, too many dismissals, too many people thrown under the bus, overall a bit too much visible smoke not to suspect a covert fire somewhere. It is already known that the evidence of the Trump-Russia ties has gone from circumstantial to fool-proof. It remains to be seen what the FBI probe and other future investigations will uncover. It is getting more interesting by the day. Stay tuned. The best of the reality show (or “unreality” show, as the case may be), is still to come.

END_OF_DOCUMENT_TOKEN_TO_BE_REPLACED 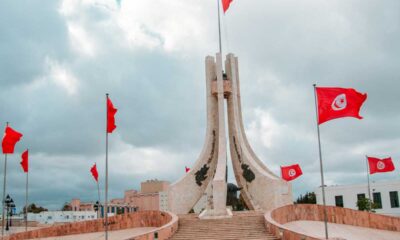 To the Beat of its Own Drum: On Internal Logic of Events in Tunisia

Once every five years or so, Tunisia finds itself in the headlines around the world. Last time, in 2015, it... 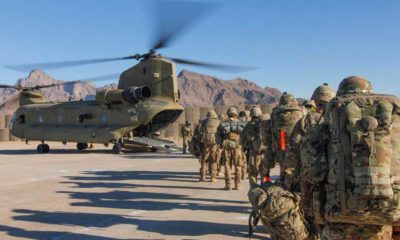 What Does NATO Withdrawal from Afghanistan Mean for Regional Actors?

By September 11, 2021, NATO’s 20-year operation in Afghanistan will come to a close. That date marks the 20th anniversary... 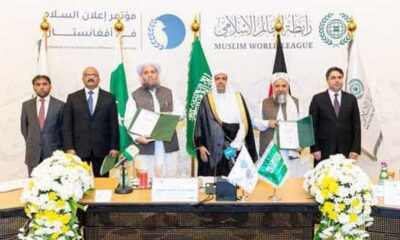 Afghanistan may be a bellwether for Saudi-Iranian rivalry

Boasting an almost 1,000-kilometer border with Iran and a history of troubled relations between the Iranians and Sunni Muslim militants,... 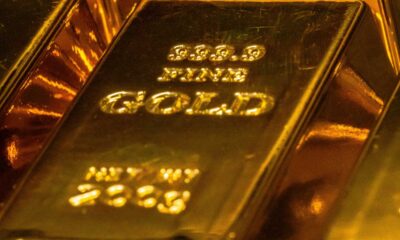 The various ways you can buy gold

Gold is usually valued as a commodity, currency, and investment for many years. This is why it’s still popular nowadays... 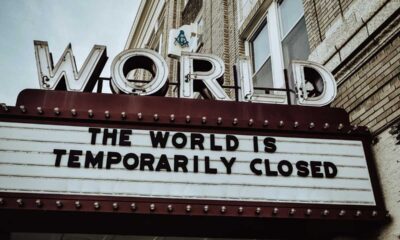 Passing the Test of the Covid Pandemic 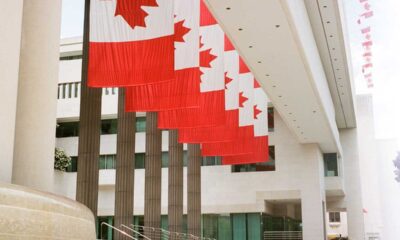 How to ensure your Canadian public documents will be recognized in the EU?

If you are moving to the EU for work or educational purposes, or you want to live there for a... 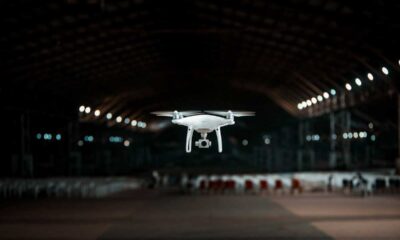 Drones in the Hands of Terrorists: What Happens Then?

Ardian is a counter-terrorism researcher, lecturer and security analyst, with a field research experience in Syria, Iraq, Jordan, Western Europe,...