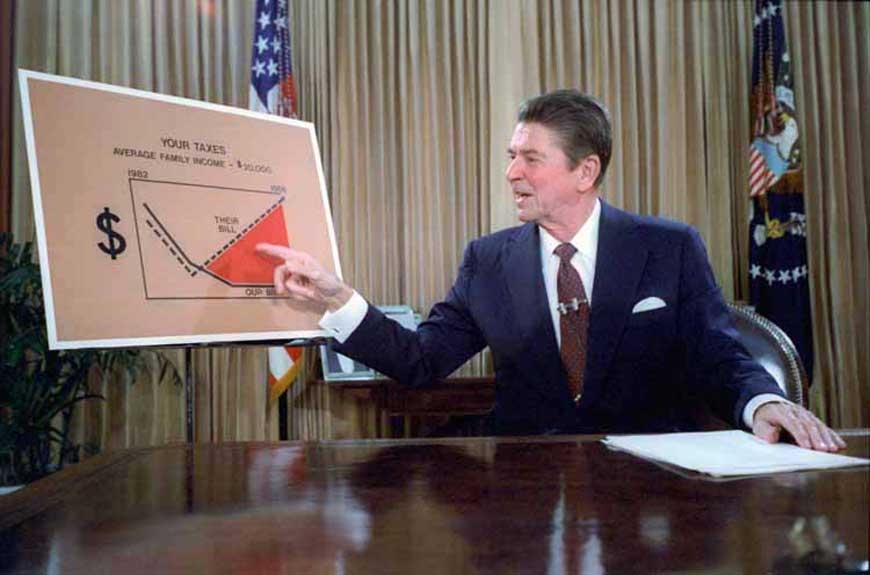 [yt_dropcap type=”square” font=”” size=”14″ color=”#000″ background=”#fff” ] I [/yt_dropcap]t has been pointed out that if you wish to know the value system of a society, all you need to do is look at its budget. A budget proposal reveals, as no other rhetorical tool will, what is really important to a society and what is not.

Some have called the 2018 budget proposal extreme. That might have been true for Reagan’s 1981 budget proposal. This one is uncaring and cruel, almost sadistic toward those who need the most help in our society. It is also stupid and barbaric, imbued with the sadly erroneous and flawed notion that the only function and purpose of government are the provisions of guns and the serving of the rich. It caters to greed, ignorance, and retrograde policies. All that one needs to do is look carefully at the above chart of federal spending.

It is the culmination or ideal of conservative governance; the logical, dystopian end of Reaganism and Tea Partyism. It’ is a swamp fed by all the tributaries of modern conservative thought. Those who end up in that swamp, die in it; they drown in sinkholes of bigotry and class anger. It viciously attacks the NEA, the NEH, the CPB; it determines that rural museums, Ken Burns, Antiques Roadshows are too elitist for regular people. It takes away programs such as “lunch on wheels” for the elderly, the hungry and the shut-in.

The Chart reflects thirty or so years of Reaganism, which has seen ongoing stagnation of wages for the middle class while the rich have doubled and tripled their incomes. It has seen distributive justice, one of the functions of any just state, made a mockery of. It has seen labor unions intimidated, often eliminated or considerably weakened. It has seen health, education and economic opportunity restricted and deemed a privilege rather than a right. This is hardly progress; it is more like sadism. It is the stuff that imperils democracy, engenders discontent, and promotes popular revolutions.

It now remains to be seen, if the budget is passed and implemented, how the vast majority of people will react to the latest fraud to which a savage Randian kind of capitalism, so called objectivistic capitalism, will condemn them. For shame!

END_OF_DOCUMENT_TOKEN_TO_BE_REPLACED 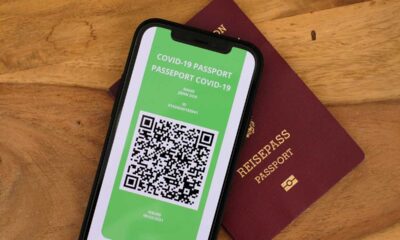 Today, the Presidents of the three EU institutions, the European Parliament, the Council of the EU and the European Commission... 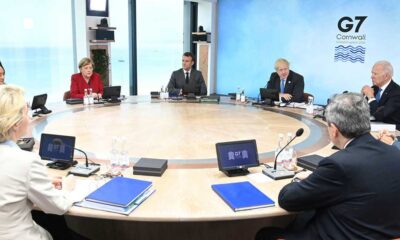 A senior UN official welcomed on Sunday, the Group of Seven (G7) leading industrialized nations’ commitment to immediately share at... 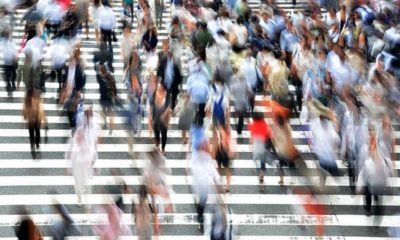 Pandemic: A Challenge for the Globalization 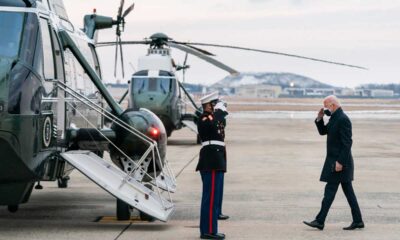 Two days after the NATO Summit in Brussels on Monday, US President Joe Biden will be in Geneva to hold... 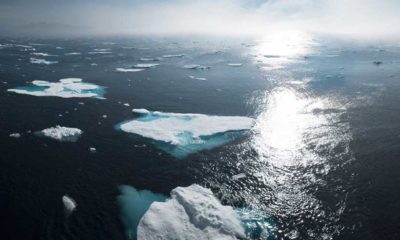 Climate change has become a real concern and a challenge to the global security of world and hence falls under...

Will The US-Russia Arms Control Be Continued After The Biden-Putin Geneva Summit? 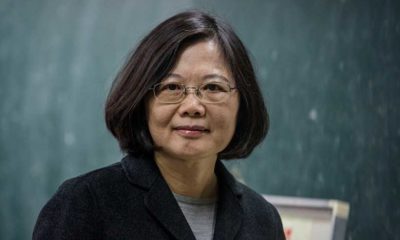 Taiwan: The First and Oldest ‘Thorn’ between China and the West (part 2)

In the first part of the article, we noted Taiwan has returned as one of the thorniest issues in the...