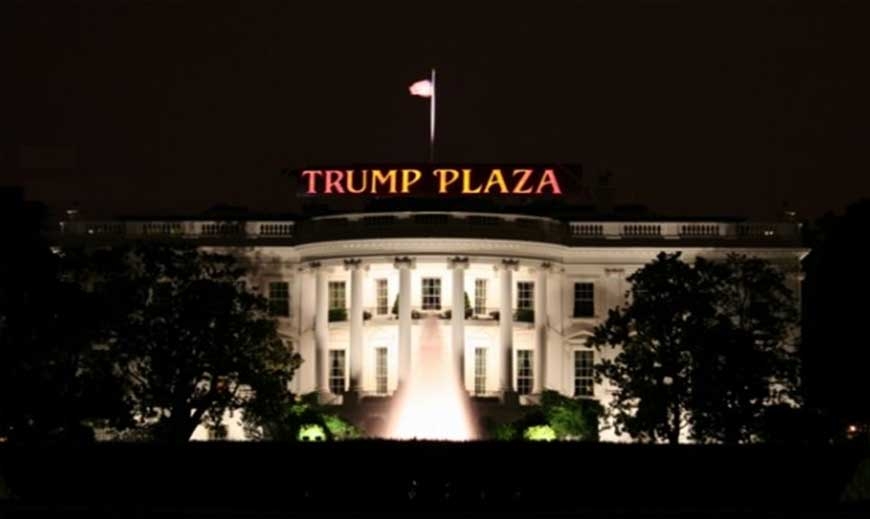 Indeed. All one needs to do is substitute the word “corruption” to “chaos” and one will understand why the bureaucratic immune system of the entire American government is reacting as if it were being attacked by an invading virus. It can be identified as corruption. We’d be making a big mistake in treating it as a normal event of American history. It is not. It is unprecedented and highly perilous.

In the first place the man has surrounded himself with quacks and hacks that are unique in their approach to government and their disdain for democratic institutions. Take for example the sudden firing of US attorneys, specifically those appointed by the previous administration, considered integral part of what is egregiously dubbed “Deep State.” They are mere civil servants and bureaucrats suddenly accused of being the enemies and betrayers of the country. Steve Bannon, the strategist and puppet master in the White House wants to dismantle the very institutions which have well served the government logistics of the country for decades, simply to consolidate the power of the executive branch at the expense of the legislative and judicial. He calls it “deconstruction” which sounds esoteric and academic but it’s only another Machiavellian ploy based on the assumption that might is right and the ends justify the means.

It’s all coming to a head. The question now is this: can the Republican majority in Congress hold out against this encroaching chaos till they pass their wish list for the president to sign? Considering how they have messed up Obama’s health care, it appears doubtful.

There are now serious questions about Trump’s violations of the Emoluments Clause of the Constitution. How serious is his claim that he has divorced himself from business interests? What about his relationship with kleptocrats all over the world, especially Russia. The sudden decapitation of the Justice Department makes one suspect a sinister motive for these flagrant violations.

Then there is the case of the swamp-drainer Preet Bhahara, the US Attorney for the Southern District of New York, where Trump’s business interests, including Trump Tower, are located. He has a number of investigations going, including one of Fox News. He was fired after he failed to return a call from Trump citing violation of Justice Department protocol and not wishing to give the impression of political interference. Obviously Bhahara was a bit too independent-minded and corrupt- free for Trump’s comfort.

It now remains to be seen if the various legislative intelligence committees of Congress investigating the Russia-Trump affair hand in that complex job to a special prosecutor where it properly belongs. Stay tuned, the reality show goes on, and the best is still to come.

END_OF_DOCUMENT_TOKEN_TO_BE_REPLACED 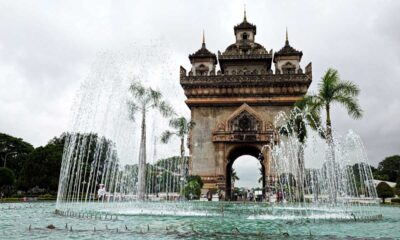 Lao Economy Set to Recover if Threats Can Be Contained

While economic growth in the Lao PDR contracted in 2020 for the first time in over two decades, the economy... 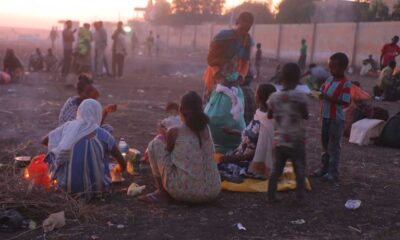 The head of the UN refugee agency (UNHCR) on Wednesday expressed his deep concern over the humanitarian situation in the... 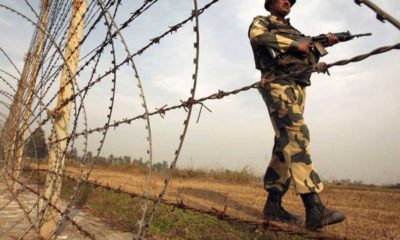 Is India fearful of internationalisation of the Kashmir dispute?

At the time of Partition, India knew that its policies with regard to the Princely states were inconsistent. So, it... 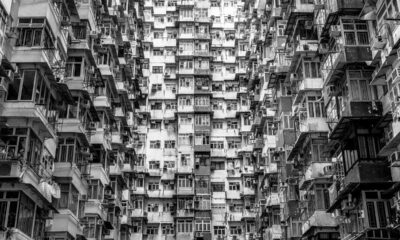 The latest turmoil in the Covid-ridden strata of mainland China is not servile to any pandemic, however, the issue has... 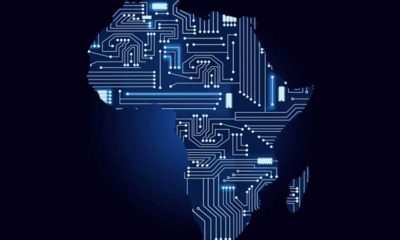 Earth Observation Data Could Represent A Billion-Dollar Opportunity For Africa

Earth observation [EO] data provides a billion-dollar opportunity for economies on the African continent, one that could create jobs and... 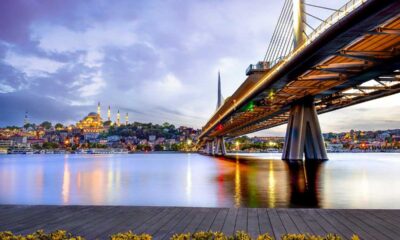 Turkey: A full recovery from the COVID-19 crisis will take time

The COVID-19 crisis has hit Turkey’s people and economy hard, accentuating pre-existing challenges such as the low share of workers... 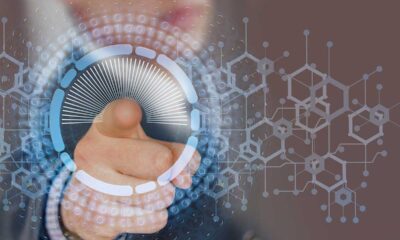 Data-Driven Operations Are Key to Future of Manufacturing

In the near future, manufacturing companies will collaborate in hyperconnected value networks in which data-and-analytics applications drive productivity, new customer...