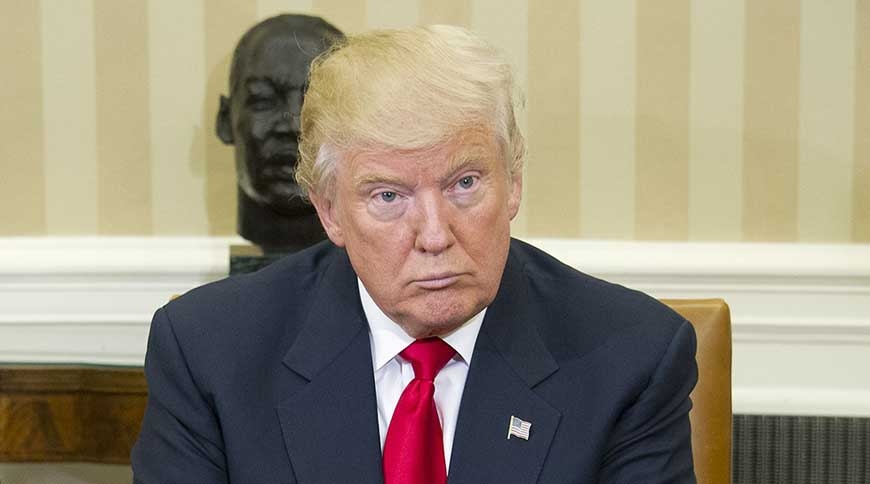 [yt_dropcap type=”square” font=”” size=”14″ color=”#000″ background=”#fff” ] A [/yt_dropcap]fter President Trump’s evidence-free assertion that, just before the election, his phones were wiretapped by former President Barack Obama, Former Central Intelligence director Michael Hayden has suggested that Trump, during his week-end flurry at his home Mar-a-Lago, Florida, forgot something, namely that he was President.

As per Hayden, all he needed to do to verify what he asserts, and now wants investigated, is to use the powers of the presidency and ask the acting director of national intelligence, or the head of the FBI, to confirm or deny the story he had read from Breitbart, a publication formerly headed by Steve Bannon, Trump’s chief strategist.

Hayden has found Trump claim absurd. “After the mid 1970s the authority was taken away from the president,” he said. “The only way you get there, if you get there at all, is through a judge. He has to have probable cause.” The judge, Hayden explained, could then issue a warrant to the FBI under the Federal Intelligence Surveillance Act, or FISA.

“We’re off the map here,” Hayden said. “We are in unprecedented territory as well.” On MSNBC’s “Morning Joe,” the former spy chief said he believes Trump’s tweeted wiretapping claim was strategic. “He’s trying to detract attention from what was a very, very bad news cycle,” Hayden said. “The president of the United States put his reputation, the reputation of his predecessor, and the reputation of this nation at risk to get at least a ‘draw’ out of the next 24 hours.”

In some way the above statement is reassuring: if there is a method and a strategy, we may still be in the realm of rationality. What if that does not happen to be the case? We would then be in uncharted territory. So the question arises: is there really a method to Trump’s Twitter compulsion, or is it just madness? And if it is that how much longer will the people around him continue to ignore it before they become complicit in it?

Trump Angry over Sessions’ recusal from Investigation of Russia’s Stories

END_OF_DOCUMENT_TOKEN_TO_BE_REPLACED 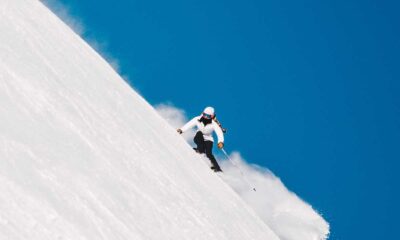 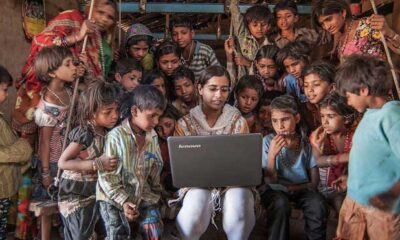 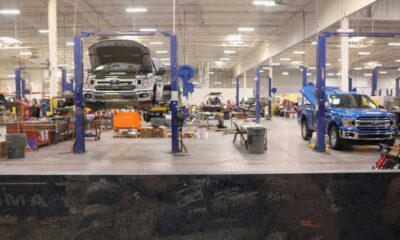 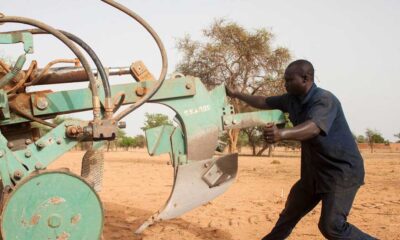 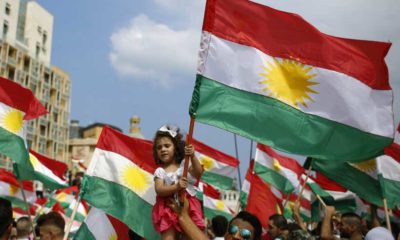 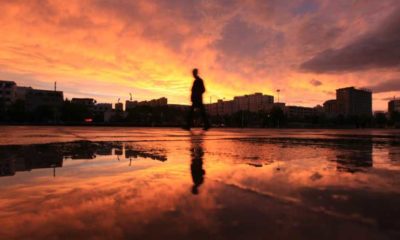 In international politics, interstate rivalry involves conflicting relations between two international rivalries that are nation states. A fundamental feature of...