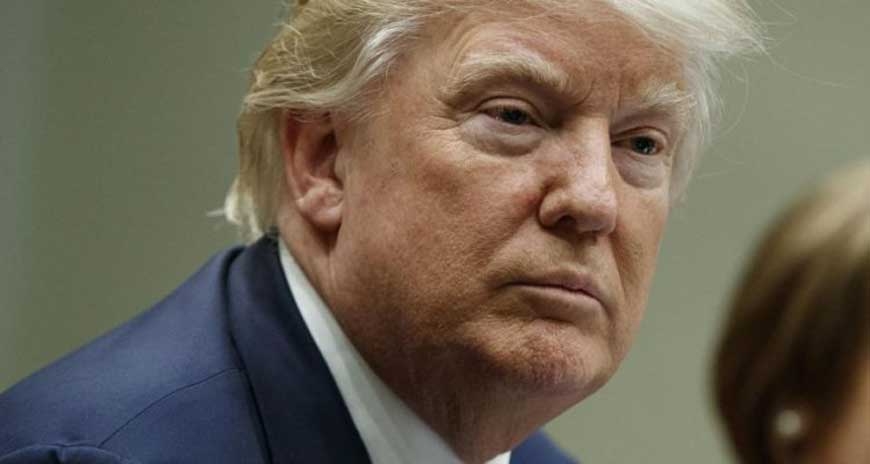 [yt_dropcap type=”square” font=”” size=”14″ color=”#000″ background=”#fff” ] O [/yt_dropcap]nce again, the public was treated to the spectacle of a psychotic episode in the White House: an unseemly display of anger. As an ABC source put it: “he went ballistic.” He was displeased with the latest news reports connecting Russia with the new administration, specifically the decision of Attorney General Jeff Sessions to recuse himself from its investigation.

He thought it was unnecessary. His style is that of doubling down on lies and outrages. He thought that the recusal would only embolden his opponents whom he considers not critics but detractors.

After this display of anger, Trump left for a weekend at his Florida residence. However he ordered his chief of staff Priebus and his advisor Bannon, who had planned to come along, to stay behind, like two children who had just been grounded. Reminiscent of Caligula reprimanding the praetorian guards by calling them “girls.”

But how is one to interpret this episode? Well there are many interpretations. One is that one can only contradict Trump at one’s own peril. One runs the risk of being treated like a child, or worse.

One wonders, though, who is the one with the mind-set of a nine year old? The grounded or the grounder? One also wonders if the Republicans have begun to realize, belatedly to be sure, what they’ve bargained for. Or, for that matter, if the country as a whole is now being served from the menu it ordered from and regrets what it chose. What was ordered is not so appetizing after all. But it may be too late to send the food back. In any case, stay tuned, the best of this bizarre movie is still in the making.

END_OF_DOCUMENT_TOKEN_TO_BE_REPLACED 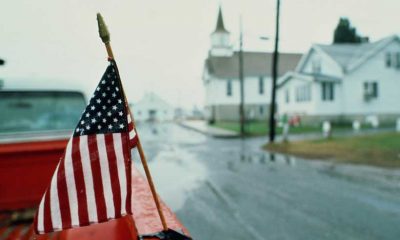 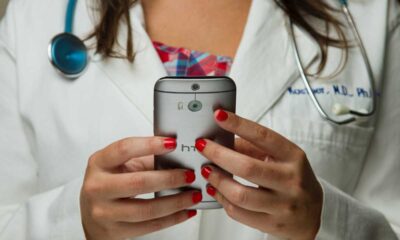 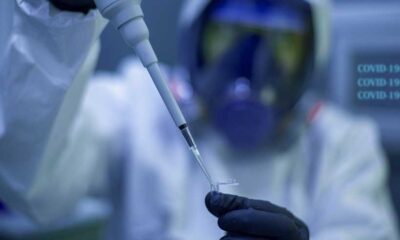