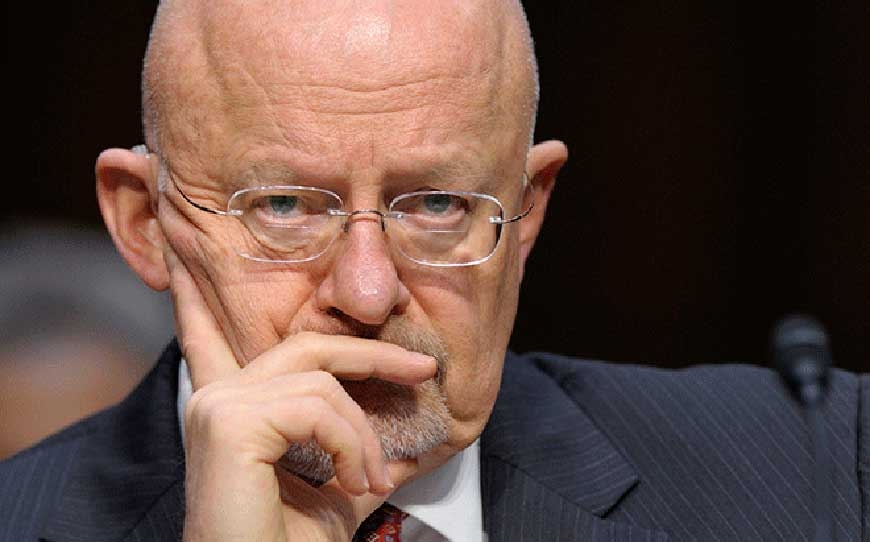 [yt_dropcap type=”square” font=”” size=”14″ color=”#000″ background=”#fff” ] C [/yt_dropcap]ertainly the Russians have to be chortling about the success of their efforts to sow dissension in this country” James Clapper, who for six years served as President Obama’s director of National intelligence, told Chuch Todd of NBC’s “Meet the Press.”

If the envelope’s was addressed to the Russians, the message inside was certainly intended for the present deranged occupant of the White House who lately has cavalierly charged, via tweet, that former president Obama tapped his phone while he was president elect in 2016. Clapper has denied that there ever was a FISA court ordered warrant for a surveillance operation on Trump’s Tower. So have spokespersons for Obama. In fact, no president can order a wire tap solely on his own authority.

The alleged charge echoed a Breibart article which detailed accusations made by conservative radio host Mark Levin. Meanwhile White House Press Secretary Sean Spicer told the Press that the president will make no further comments on the claim. Obviously this is a ruse attempting to deflect attention; another rabbit sent out, a rather familiar pattern by now.

Leon Panetta, former secretary of defense and CIA director perhaps explained it best on Face the Nation when he speculated on Trump’s motives: “What I see here is that this president is making the same mistake past presidents made when they faced scandals, that he is trying to divert attention. They are trying to obfuscate. They’re trying to cover up. They are trying to somehow raise other issues. And, in the end, it is going to be the truth that will determine what is involved here, and not tweets, but the truth.”

Even a number of Republicans are upset on this latest violation of public trust by a president who seems incapable of grasping the very concept of truth and honesty. Republican Senator Ben Sasse of Nebraska on Saturday called for nonpartisan statesmanship. “We are in the midst of a civilization-warping crisis of public trust, and the president’s allegations today demand the thorough and dispassionate attention of serious patriots. A quest for the full truth, rather than knee-jerk partisanship, must be our guide if we are going to rebuild civic trust and health.”

Trump Angry over Sessions’ recusal from Investigation of Russia’s Stories

END_OF_DOCUMENT_TOKEN_TO_BE_REPLACED 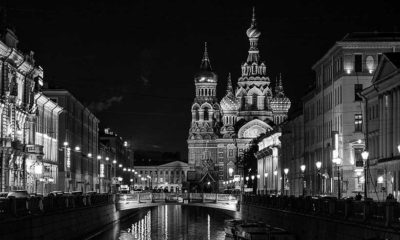 Russia hopes to blow new life into a proposal for a multilateral security architecture in the Gulf, with the tacit... 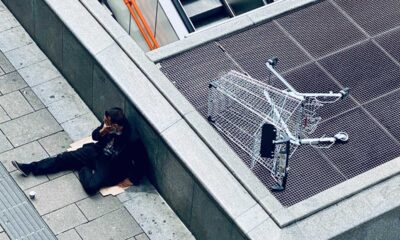 For a recovery from the COVID-19 crisis that is strong, sustainable but also fair, it will be key to tackle... 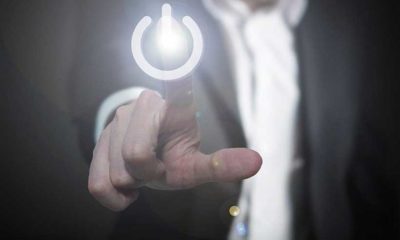 Industrial innovation to accelerate transitions towards greener and digital economies

In the context of the 8th European Conference on Corporate R&D and Innovation (CONCORDI), 2021 – Industrial innovation for competitive sustainability,... 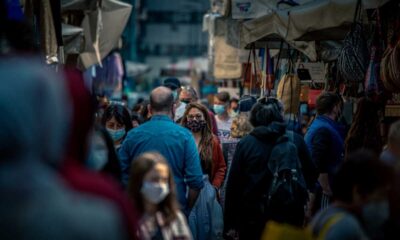 The COVID-19 pandemic has not only had devastating effects on physical health and mortality but has touched every aspect of... 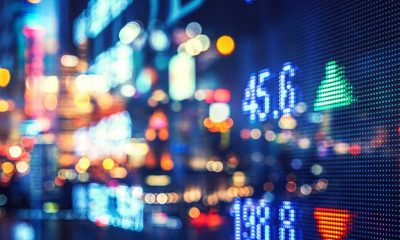 Emerging East Asia’s bond market grew 3.4% in the third quarter to $21.7 trillion, although rising global inflation and a... 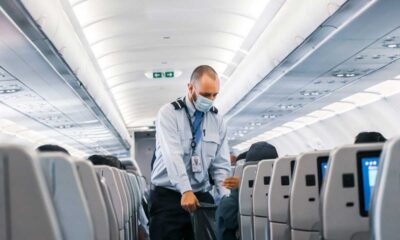 One out of five destinations continue to have their borders completely closed as new surges of COVID-19 impact the restart... 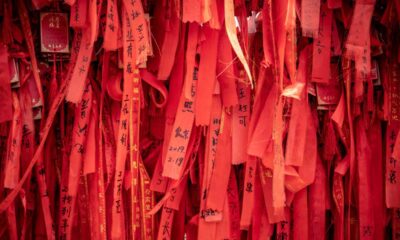 One of the most important takeaways from the recent sixth plenary session of 19th CPC Central Committee is that Beijing...