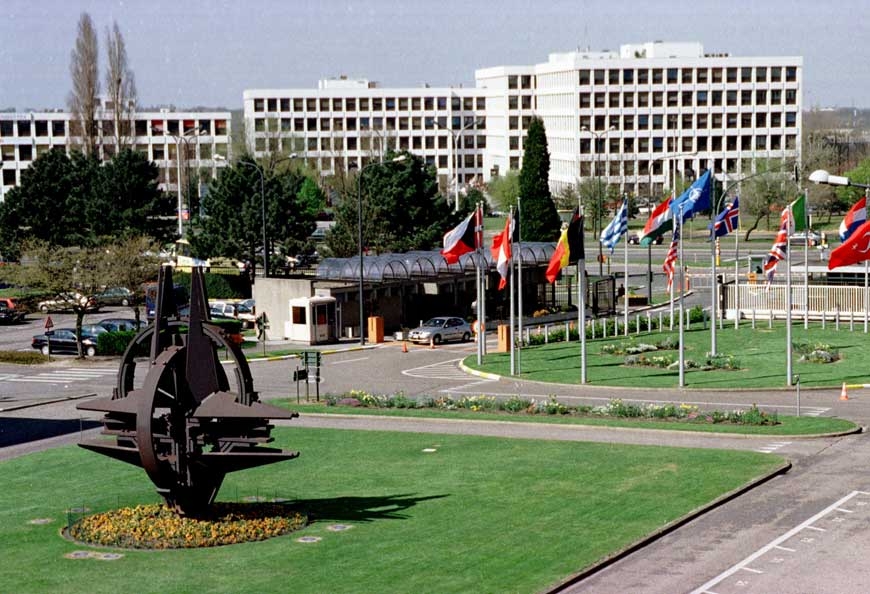 [yt_dropcap type=”square” font=”” size=”14″ color=”#000″ background=”#fff” ] E [/yt_dropcap]U policy makers are increasingly feeling as if they are trapped in a Hollywood horror story as they watch horrified an American administration govern with a split psychotic personality. One personality is sociable and even reasonable, represented by Mike Pence, the other is impulsive and redolent of the monster Frankenstein, represented by Donald Trump. Or is it Dr. Jekyll and Mr. Hyde? Hard to tell.

This is going on as the credibility of NATO and even the existence of the EU hang in the balance under the pressure of far-right populists like Marine Le Pen in France, and Geert Wilders in the Netherlands who are positioning themselves to win big at the upcoming elections.

The Europeans have interpreted the arrival of the likes of Vice President Mike Pence, Secretary of Defense John Mattis, Secretary of State Rex Tillerson, Secretary of Homeland Security John Kelly, as perfectly reassuring, in as much as they are trying to find a way to say the President does not really mean to say what he keeps saying. No, NATO is not obsolete, yes, the US supports the EU.

They want to take those reassurances seriously, till they tune in the latest news and hear the latest adulation of Donald Trump at a staged rally in Florida. That rally had little of the reasoned discourse we heard in Europe. So, Europeans are beginning to suspect that they are assisting at an incoherent circus where the above mentioned rational individuals have all been assigned the menial job of pooper scooper to clean up the messes left by the popular strutting elephant.

They see this baffling incoherence as confirmation that Disrupter-in-chief in the White House Stephen Bonner is still pushing his radical agenda which aims at the break up of the EU, the withdrawal from NATO, the exaltation of Putin’s authoritarianism which plays right into the hands of his “divide and conquer” strategy.

The issue for the EU now seems to have come down to this: how do we hedge our bets? If that’s what’s needed, they may be forced to cut deals with Putin; that in turn may compromise their participation in the Atlantic Alliance. This stance may even be taken by allies outside the EU, such as Australia, who may start to curry favor with China or Russia.

It is no wonder that the Russian Foreign Minister Sergei Lavrov now goes around proclaiming a “post-West world order” while McCain at the same Conference in Munich asserts rather unconvincingly that America will not be “laying down the mantle of global leadership” any time soon. It sounds unconvincing because Europeans need still to be convinced that adults are in charge in the While House and that English grammar and syntax there still has subjects and verbs. Judging from the daily deluge of tweets one can no longer tell.

Some historians are beginning to get the sense that Mike Pence may be a repetition of Gerry Ford, the vice-president who became president after the collapse of Richard Nixon’s presidency in 1974. One may hope for that final outcome, but I am afraid that the scooping will be necessary in the foreseeable future.

END_OF_DOCUMENT_TOKEN_TO_BE_REPLACED 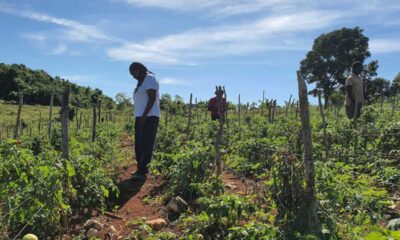 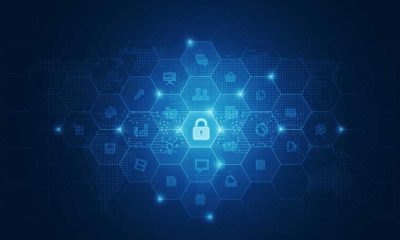 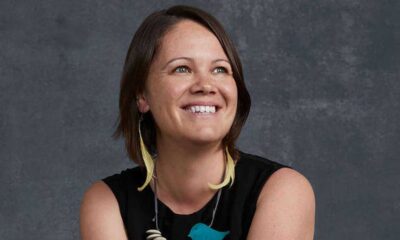 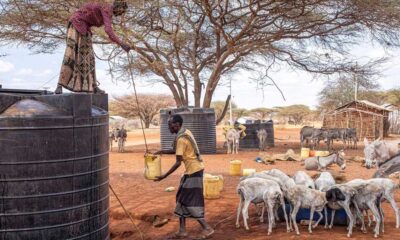 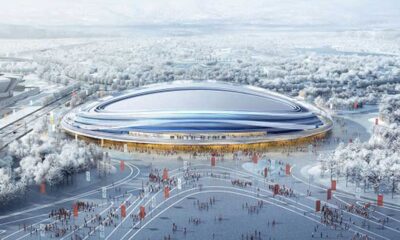 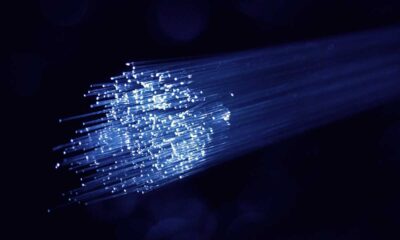 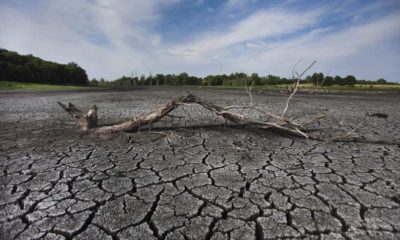