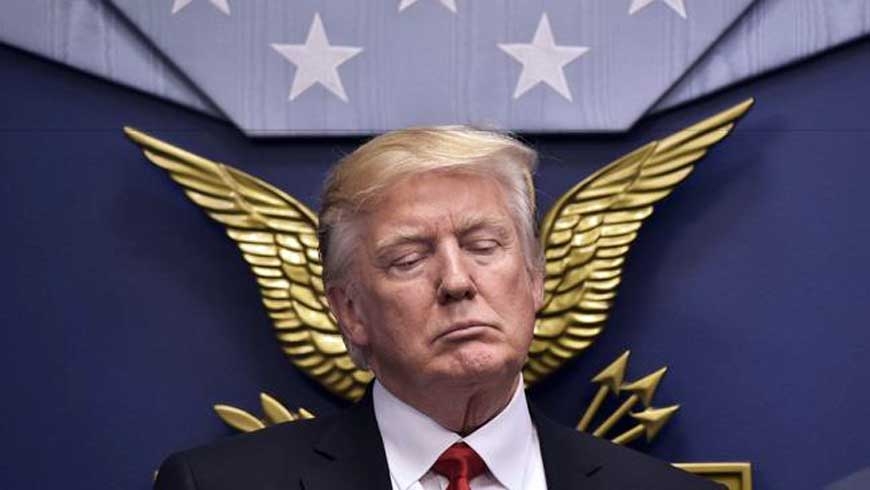 [yt_dropcap type=”square” font=”” size=”14″ color=”#000″ background=”#fff” ] D [/yt_dropcap]uring his presidential campaign Donald Trump declared that once he became president his behavior would be different. He would become more presidential. Lately, one of his admirers and former advisor was asked what ever happened to that promised transformation. His terse answer was “well, it’s a work in progress.” Indeed.

If one thought that the gravitas of the office would change the Caligula-like behavior of Donald Trump, one is bound to be disappointed. The tweets full of abrasive insults and so called “alternate facts” (or lies) continue unabated: imagined voter fraud, berated “so called” federal judges, department stores carrying his daughter Ivanka’s merchandise, tumultuous phone calls with the allies, an alt-right white supremacist provocateur whispering advise on national security in his ear. As Trump himself likes to say, without realizing that he is saying a mouthful: “what’s going on”?

Let’s see if we can make some sense of it. In the first place keep in mind that this is the very first reality TV presidency; therefore any day can be a sweep day, or a cliffhanger. But the people, however, were told exactly what to expect, and in very concrete terms: build a wall, ban some Moslem immigrants, withdraw from trade deals, resort to punishing tariffs. They were also promised in no uncertain terms a reactionary brand of conservatism which would “make America great again,” in reality, a cover for white supremacy.

So far, it must be acknowledged, the people have been served from the menu they ordered from. But let’s also keep in mind that it was not the majority of people who voted by 3 million vote difference for Trump’s opponent. He won merely 30% of the electorate’s votes, but won in any case thanks to its distribution in individual states and the system the electoral college provision.

If one looks carefully at the voters exit polls, a more disquieting picture appears; one hinting at an unmitigated disaster. About two thirds of voters thought Trump was unqualified to be president. Another two thirds thought he lacked the temperament for the job. What were the votes saying then by voting for him? Essentially this: although we don’t like crazy and extreme, we just can no longer bear the same old narrative and cast of characters, and so we’ll give you a shot. You have promised to drain the swamp of political insiders, have decried the influence of big money and the paralysis of the two parties; so, go for it.

But what has Trump given the people so far? A Cabinet plucked from the billionaire’s Club; an endless stream of tweets expressing childish rants; an extremely partisan agenda shouting that “we won you lost, get used to it.”

What Trump has failed to realize, so far, is that while one can win a nomination and a general election with a 30% plus approval, in the White House, a 35% approval is simply not adequate. A president who pleases only his most diehard supporters ends up isolated while endangering his party. Right now, Trump is at 40% in most polls, which makes him the least popular president in memory.

He probably has six months to grow-up and start acting like an adult and a president, before the people, who are already showing signs of buyers’ remorse, decide that he is not the right person for the job after all and start talking about impeachment proceedings. The way it looks now, that will happen, sooner or later.

Meanwhile on their current trajectory, Trump and his allies in Congress proceeding full speed ahead, are headed straight for a wall — and it won’t be the big, beautiful one they are always bragging about.

The Coming Impeachment of President Trump

Is the Caligula Presidency aiming at the Dissolution of the EU?

END_OF_DOCUMENT_TOKEN_TO_BE_REPLACED 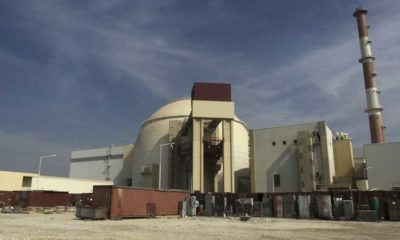 The Egyptian researcher, as a well-known expert in the Middle East region on Chinese Political Affairs, called for an international... 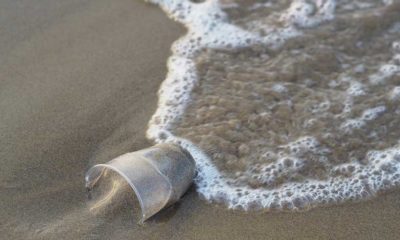 At the intersection of greater environmental awareness, stricter public health measures and the return of the tourism industry lies an... 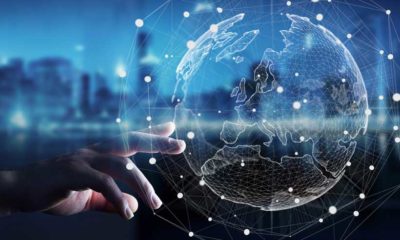 How digital technology and innovation can help protect the planet

As a thick haze descended over New Delhi last month, air quality monitors across the Indian capital began to paint... 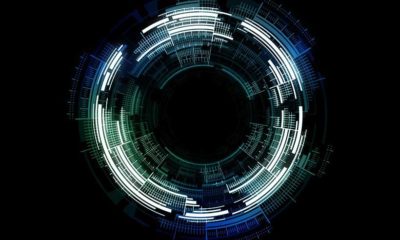 Contemporary World and the Era of Hybrid Warfare

From the start of time, mankind is involved in many wars and conflicts for different reasons. Not so far, in... 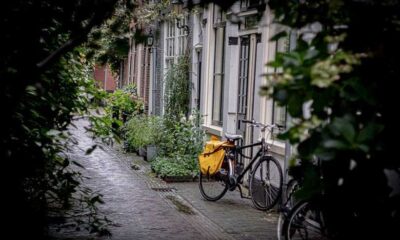 Why financial institutions are banking on sustainability

Eric Usher’s day planner is filled with meetings with the heads of some of the world’s biggest banks. And while... 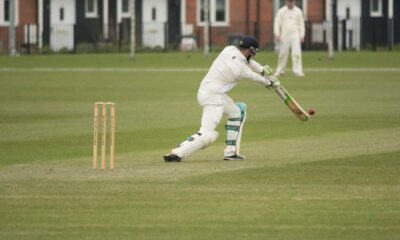 UAE and the opportunity for an India-Pakistan “sporting war” 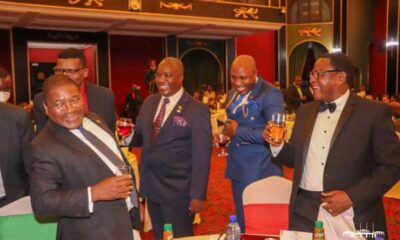 Mozambique and Malawi, largely sharing borders, have agreed to forge cooperation in diverse economic sectors and take advantages offered by...