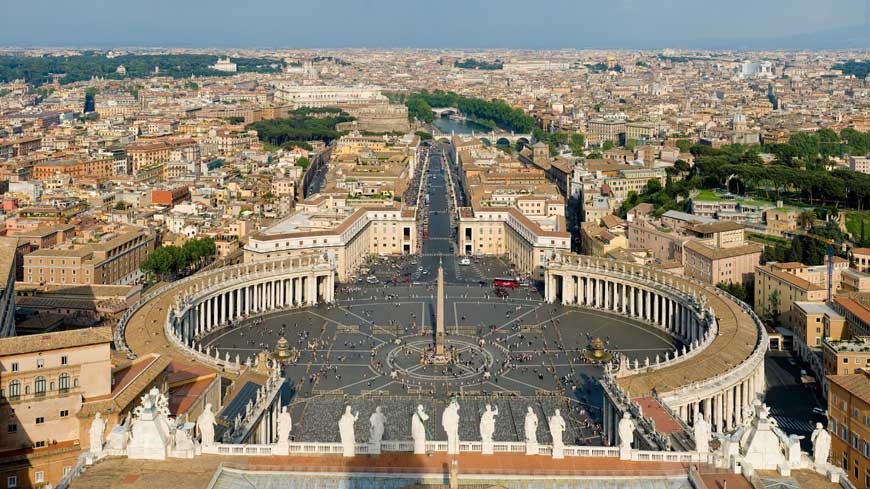 [yt_dropcap type=”square” font=”” size=”14″ color=”#000″ background=”#fff” ] T [/yt_dropcap]here is an intriguing movie making the rounds titled “The Young Pope” (which I have reviewed in a separate piece) where one see Pius XIII, the first American Pope, a Caligula type personality, turning Vatican politics into chaos. The parallels, not only with Emperor Caligula, but also with imperial President Trump are uncanny. But of course, that’s fiction; a world that could conceivably come about in the future in the Vatican.

Coming to present reality, we now observe an incredible political phenomenon: Trump’s anti-establishment eminence, or what I prefer to call the Rasputin of the White House,   considered by many experts as the ideological power behind the throne, connecting with the Vatican. Some have called him “President” Bannon. He is a conservative Catholic, who while heading the Breitbart News came to Rome in 2014 for the canonization of John Paul II and made some friends and allies whom he is now revisiting.

One of those friends is an American cardinal, Raymond Burke, who has openly clashed with Pope Francis. The two friends, Bannon and Burke, have a similar world view. They see Islam as a threat to Western Civilization, a civilization which has abandoned traditional Christian values to embrace Socialist principles and degenaracy. The two bonded immediately since they both saw themselves ostracized by the elites in power at that moment. That was in 2014; now things have changed considerably on this side of the Atlantic in any case, while on the other side, the clash of Cardinal Burke with the Pope continues unabated.

Burke is certainly not in the ascendancy at the Vatican; he has been demoted. But, with Trump’s victory, achieved with some help from the Russians hacking and cyberspace’s face-book statistical experts, the game may now be changing in the Vatican too. Bannon is now the ideologue in chief of the White House. The man with ideas, not just the man of inane twits.

Admittedly, traditionalists may not like much a president who has boasted of groping women, who refuses to show his tax returns and has stiffed people who have worked for him, but they can surely identify with a fanatical ideologue and provocateur such as Bannon who subscribes to a dark apocalyptic theory of history (already examined in another article).

Stephen Bannon has not only connected with European far-right parties who have been demanding the dismantling the EU and individual European governments in Western Europe, but he is now making common cause with those who oppose the direction Pope Francis has given to the present Catholic Church. It is too liberal for their taste, especially when it comes to migration, climate change, and the issue of global poverty. They also insist that despite his outward benevolent appearance and his popularity, Francis is in fact a Machiavellian tyrant wielding absolute power with a sinister leftist agenda. One wonders what Jung would call that psychological analysis: probably “projection” of one’s own glaring faults.

And what is on Bannon and Burke’s vision? They are both against rampant secularization and the existential threat of Islam to what they consider a Christian Europe and a Christian America, never mind that fewer and fewer Catholics practice their faith, never mind respect for diversity and multiculturalism. This is Church militant theology at its best; it smells of a Crusading spirit and White supremacy. Bannon is currently gathering names of who will be the next administration’s ambassador to the Holy See. One can just imagine as to who is being suggested by Cardinal Burke. Probably someone who will be putting in doubts whether or not Francis is a legitimate descendant of Peter. Someone who, just as in the Fellinesque movie “The Young Pope” will shout: the Pope goes around naked.

In any case, one can bet that it will be someone with views similar to Bannon’s views: someone who will rail against the decline of capitalism (he is a former Goldman Sachs banker, among other things); someone who believes, like Trump and Bannon, in political upheaval and chaos, in the rejection of those political institutions who have kept peace in Europe for decades, in extreme nationalism contemptuous of the EU and NATO, supportive of an international populist rebellion (Brexit, France’s National Front, Hungary, Italy’s Lega, etc.), someone with racist anti-Islamic and anti-Semitic tendencies, someone who, like Putin, stands for religion (Russian Orthodoxy) and traditional institutions; in other words, a genuine White supremacist.

What will be wholly ignored in all this is the fact that the terrible conditions of workers at the turn of the 20th century and the flawed system of balance of power between powerful national states, led directly to the two horrific World Wars, that the EU and NATO have so far prevented any other war. The focus will be against what purportedly is an imminent war against radical Islam threatening Christian civilization with sharia law.

When we ponder the above considerations, we begin to realize that with Bannon whispering in Trump’s ear, encouraging contempt for alliances and the world order as we know it, the sheer chaos apparent in the first weeks of Trump’s administration (resembling a rather deranged Caligula’s imperial reign) declaring every Muslim a threat, the Australian prime minister a wimp, the European Union and NATO obsolete, Putin our friend and ally against the Islamic threat, a coming white supremacist war with China, makes perfect sense, even if it remains highly misguided and deluded.

Buckle your seat-belts. It’s going to be a very bumpy ride, and the worst is still to come! We, in the democratic West, have been served from the menu we ordered from.

Is the Caligula Presidency aiming at the Dissolution of the EU?

The “Caligula Imperial Presidency”: Is Impeachment on its Way?

END_OF_DOCUMENT_TOKEN_TO_BE_REPLACED 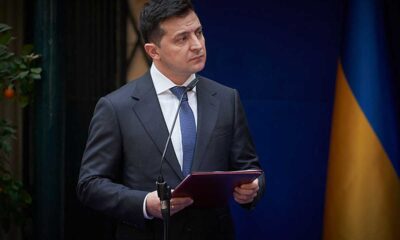 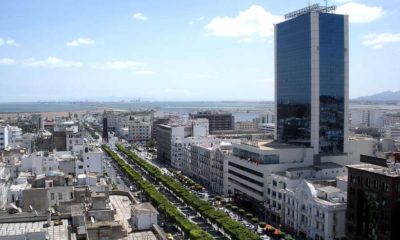 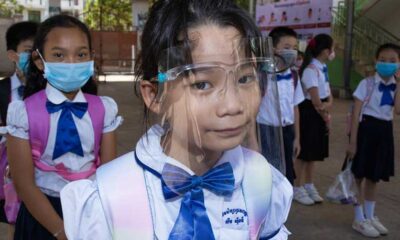 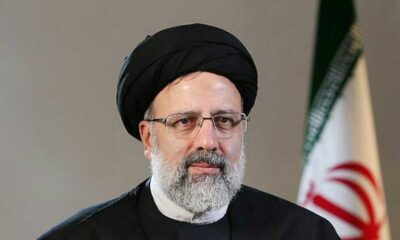 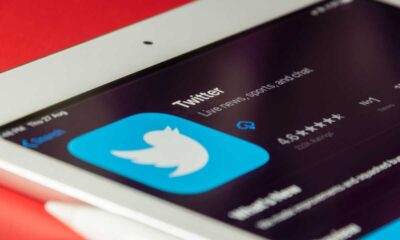 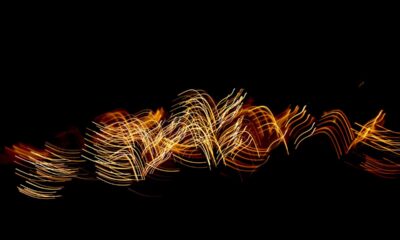 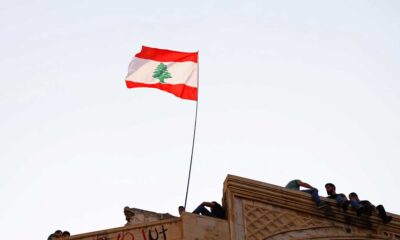