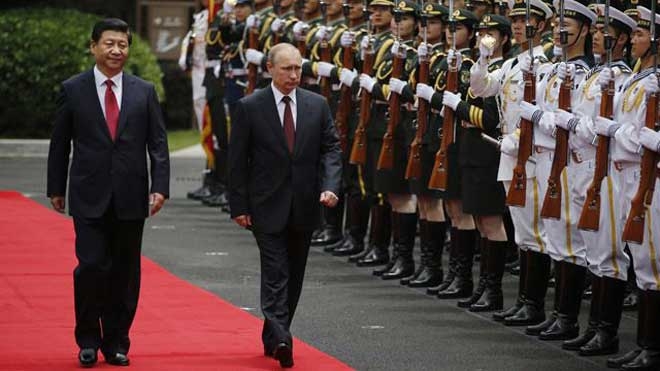 1China and Russia: the world’s new superpower axis? “Forget euro summits and G7 gatherings: for the countries that like to style themselves as the world’s rising powers, the real summitry takes place this week in central Russia, where Vladimir Putin will hold court. Leaders of the Brics countries (Brazil, India, China and South Africa) will meet Putin in Ufa on Wednesday, then make way for the Asian powers grouped in the Shanghai Cooperation Organisation” [The Guardian]

2Brics to set up $100bn New Development Bank in Russia. Ufa, the capital of Bashkortostan in Russia, will witness the establishment of New Development Bank (NDB), a joint initiative of Brazil, Russia, India, China and South Africa (Brics) with an initial capital of 100bn. The signing of documents on the establishment of NDB – which will have its headquarter in China and whose first president elect is an Indian veteran banker K V Kamath – will take place along the VII Summit of Brics during July 8-10. The summit is also expected to see the establishment of “Fund of Reserve Currencies” with a capital of 100bn, which is an alternative to the International Monetary Fund (IMF), which “depends on the pressure of the US and EU countries”, Russian Ambassador to Qatar HE Nurmakhmad Kholov told the media here yesterday.

4Azerbaijani Minister of Culture and Tourism Abulfas Garayev met the delegation headed by the Minister of State for Foreign Trade, the Promotion of Tourism and French Nationals Abroad Matthias Fekl. At the meeting, the sides discussed the current state and prospects of cooperation between Azerbaijan and France in the sphere of tourism, AzerTag reports. Abulfas Garayev noted that in the sphere of tourism there are wide opportunities for cooperation between the two countries, as well as in the field of culture. According to him, activity of the First Lady of Azerbaijan, the head of the Azerbaijan-France inter-parliamentary friendship group, President of the Heydar Aliyev Foundation Mehriban Aliyeva, the realized projects are extremely important for development of relationship between France and Azerbaijan.

5PM Modi arrives in Astana. Prime Minister Modi is in Kazakhstan for the second leg of his eight-day tour to five central Asian countries and Russia. A high powered FICCI delegation, representing sectors such as construction, pharmaceuticals, mining, banking, power transmission and IT, has accompanied him on his visit. Top Indian companies such as Essar group, GMR, BHEL, NASSCOM, Punjab National Bank, Lupin, Punj Llyod and SUN Group are being represented in the business delegation. During the visit, the CEOs will meet leading companies from Kazakhstan and discuss a comprehensive strategy to enhance our mutual trade and investment.

6Saudi Arabia’s sovereign wealth fund has agreed to invest $10 billion (Dh36.7 billion) in Russia, in a powerful sign of the rapprochement between Moscow and Riyadh. The Public Investment Fund signed a deal with the Russian Direct Investment Fund for the largest foreign direct investment yet in Russia, RDIF said late on Monday. “The first seven projects have received preliminary approval, and we expect to close 10 deals before the end of the year,” said Kirill Dmitriev, RDIF chief executive. [Gulf News]

7Beware The Iranian Oil Mirage. “Investors are jittery at the prospect of Iran suddenly adding millions of barrels of oil to an oversupplied market if sanctions are lifted. This, according to many, is the primary cause of Monday’s oil sell-off. Iran is projecting oil strength in advance of a possible deal in the nuclear talks and the possibility that all sanctions will be lifted. However, Iran is not trustworthy and information that comes out of government ministries is not reliable. Iran’s goal here is to portray power” writes Ellen Wald for the Investing.com

9Russia seen as biggest oil market loser when Iran returns. “The return of Iranian barrels would increase availability of heavy sour crude and would be positive for refiners,” said Vasilis Tsaitas, a spokesman for Hellenic Petroleum. The company operates three of the five refineries in Greece, according to data compiled by Bloomberg.

10Turkistan, a cultural gem in the south of Kazakhstan. Kazakhstan’s southern city of Turkistan is an ancient Silk Road destination, with a history that goes back to the 4th century. With a population of more than 230,000, the city is about 160 kilometres from Shymkent and its medium-sized airport.Back in the 16th and 17th centuries, Turkistan was the capital for the Kazakh Khans. [Euronews] 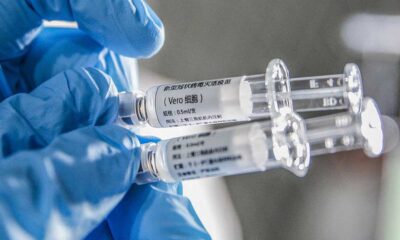 WHO approves Chinese COVID-19 vaccine for emergency use

A COVID-19 vaccine produced in China has been given the green light for global rollout, potentially paving the way for...

Abstract: Cabo Delgado, once heartland of the Mozambican national liberation struggle, is turning into an epicenter of conflict and instability,... 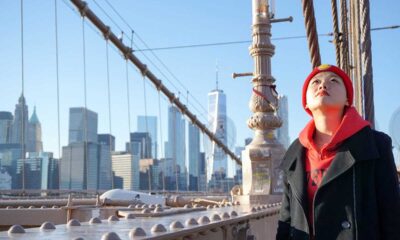 Women Rights in China and Challenges

Women rights and gender discrimination have been a problem for many years in china. Various restrictions were imposed on women... 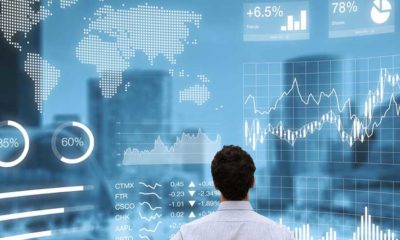 Biden should abolish corporate tax for small business, and make Big Tech pay what they owe instead

If Biden wants to increase tax revenue, create jobs and protect the American Dream, he should abolish corporate income tax... 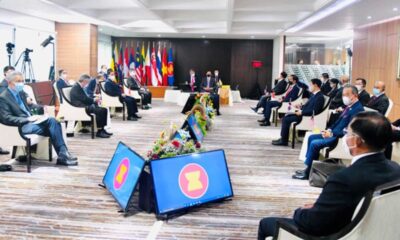 Taking on from the meetings held under the rubric of ASEAN chairmanship of Vietnam in the year 2020, the country... 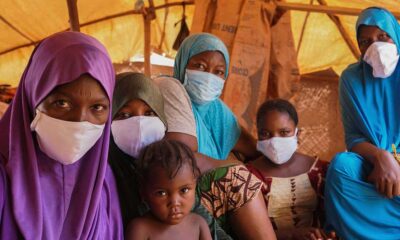 The challenge of COVID-19 in Africa

Since its emergence in December last year, covid-19 has spread rapidly around the world, flooding the health system and weakening... 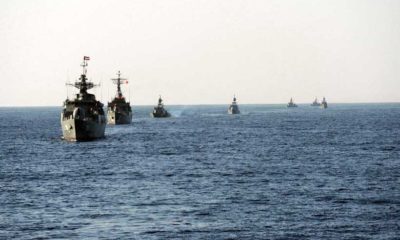 China’s quad in the making: A non-conventional approach

Politics of alliance can be traced to the ancient times of the East and the West. Since it affects the...